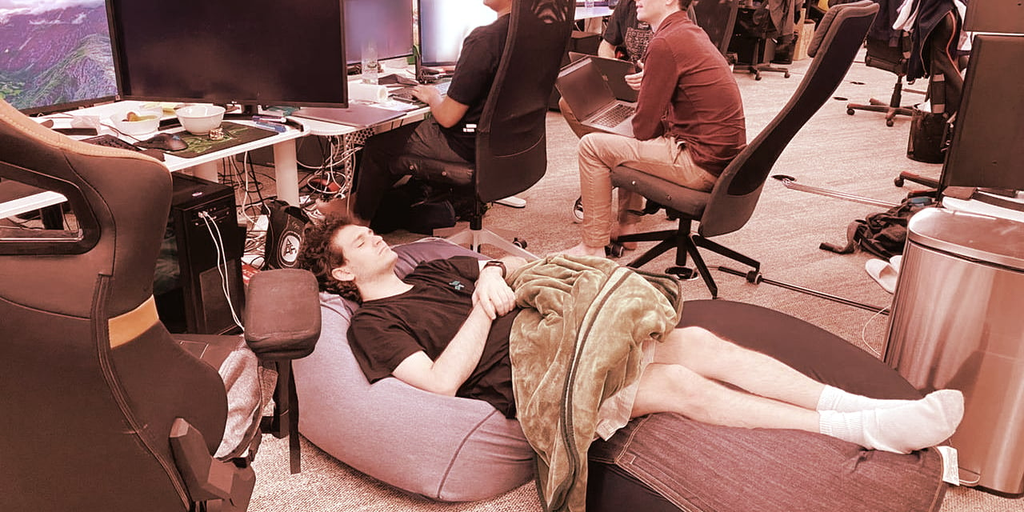 “Among other things, Mr. Bankman-Fried’s parents have received a steady stream of threatening correspondence, including communications expressing a desire that they suffer physical harm,” Bankman-Fried’s attorneys wrote. “Consequently, there is serious cause for concern that the two additional sureties would face similar intrusions on their privacy as well as threats and harassment if their names appear unredacted.”

Mark Cohen: He pleads not guilty to all charges.
Judge Kaplan: Thank you. I received this morning a letter seeking to redact the names and other identifying information – what is mean by this, Mr. Cohen?
Cohen: Names and addresses.

One case cited in the filing, written by Bankman-Fried’s attorney Mark S. Cohen, is that of Ghislaine Maxwell, the convicted sex trafficker and former associate of Jeffrey Epstein. Cohen also represented Maxwell in that matter.

Judge Kaplan granted the request in court Tuesday, without prejudice. Federal prosecutors made no objection to the decision.

“This is not a surprise,” Tom Gorman, an attorney specializing in white-collar crime, told Decrypt. “The publicity on this case is intense. Many do not appreciate it and are trying to stay out of the spotlight.”

Just before Christmas, Bankman-Fried was released from federal custody in Manhattan on a historic $250 million bond. The former crypto executive—-who was arrested a week prior on eight charges including conspiracy to commit fraud, money laundering, and violation of federal campaign finance laws—did not have to pay a dime to be released to his parents’ Palo Alto home. Instead, Bankman-Fried’s parents and two other non-relative signatories were instructed to sign a recognizance bond, an agreement that puts those individuals on the hook for the bond’s full amount if Bankman-Fried ever fails to show up in court.

The former billionaire’s lawyers argued Tuesday that in other high-profile trials, judges have ruled to redact information related to the identities of bail co-signers, due to privacy and safety concerns.

In typical criminal proceedings, the identities of bond signatories are made part of a case’s public record. Bankman-Fried’s case, while of greater public interest than most trials, has also exposed its participants to greater scrutiny.

In court on Tuesday, Bankman-Fried also pled not guilty to all charges.

XRP Is on the Cusp of Potential Breakout, Says Top Trader 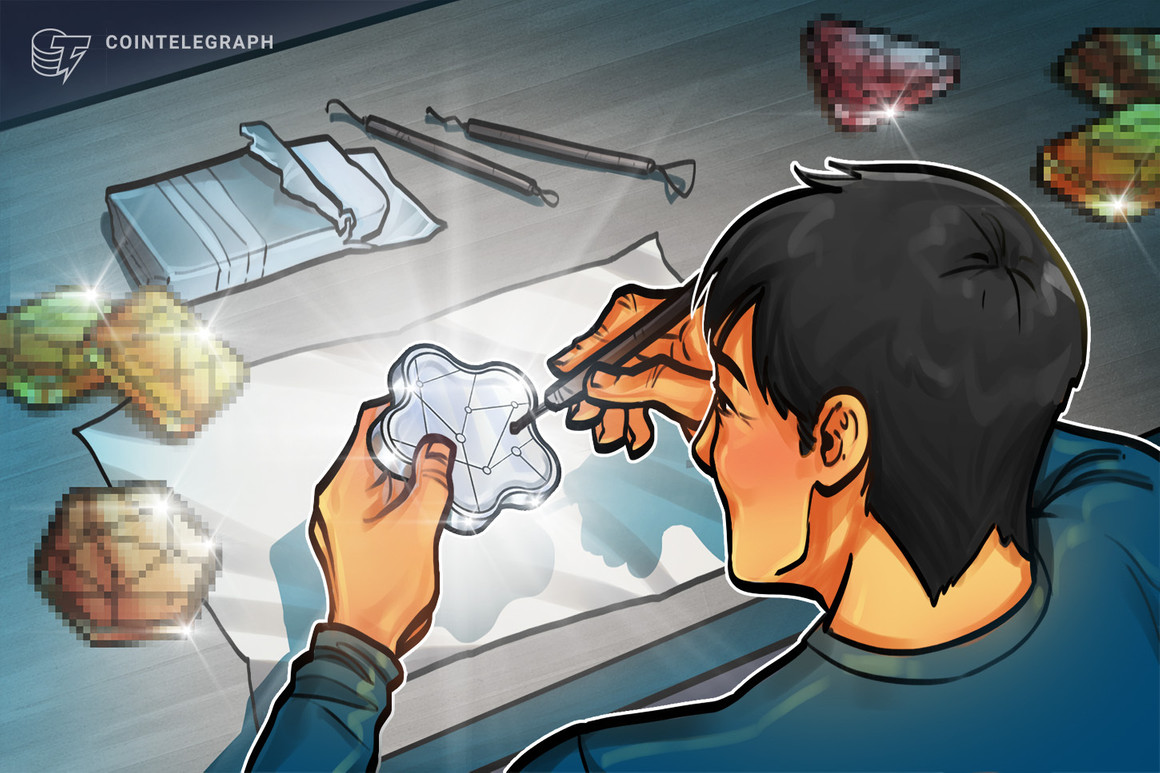 Illustration by Mitchell Preffer for Decrypt Markets were mostly frozen this week, with most of the leading cryptocurrencies… Inspired by the creative possibilities in Web3, the electronic musician and past world champion turntablist Niall Dailly, a.k.a.…