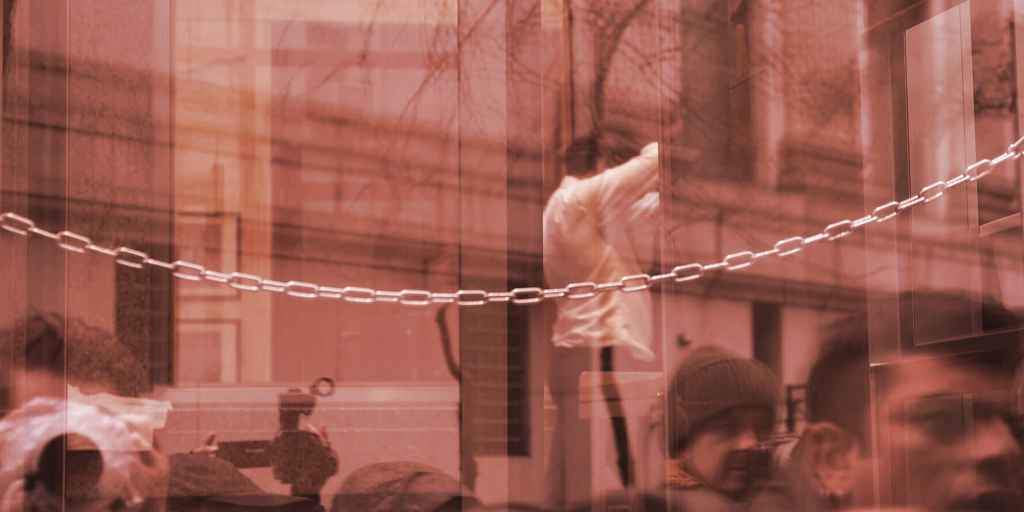 FTX founder Sam Bankman-Fried pleaded not guilty to a series of financial crimes on Tuesday, appearing before a federal court in New York as part of his arraignment.

Gathered in a wood-paneled courtroom that overlooked a foggy New York skyline, Bankman-Fried sat, flanked by his legal team on both sides. He showed up to his arraignment clean-shaven, wearing a navy suit and reddish-brown dress shoes. It was a stark departure from the T-shirt and shorts he’s known for wearing.

His time in court follows the unexpected collapse of FTX that rocked crypto to its core in November. A selloff in the exchange’s FTT token shook consumer confidence in FTX and led to a bank run on the exchange. The rush of customer withdrawals created a liquidity crunch that forced the company to admit it did not hold one-to-one reserves of client assets, ultimately causing the exchange to disable withdrawals before filing for bankruptcy.

SBF kept his head bowed and eyes forward until the proceeding began, glancing to his side from time to time. His shoulders slouched forward as he sat in his chair.

The U.S. Attorney’s Office for the Southern District of New York has accused Bankman-Fried of a scheme that involved misappropriating customer funds, as well as misleading investors and lenders. Bankman-Fried pleaded not guilty on all eight counts charged against him. His trial date was set for October 2 of this year.

Bankman-Fried, a former icon of crypto, stepped down as CEO of FTX when the business filed for bankruptcy and faces a maximum sentence of more than 100 years in federal prison if he’s found guilty of charges brought against him.

Meanwhile, federal prosecutors have gone after others associated with FTX and Alameda Research, a trading firm owned by Bankman-Fried that allegedly received billions of dollars of customer funds to fuel its trades.

FTX co-founder Gary Wang and Caroline Ellison, the ex-CEO of Alameda Research, have pleaded guilty to financial crimes associated with FTX and are cooperating with investigations into Bankman-Fried and the defunct exchange, according to the U.S. Attorney’s Office for the Southern District of New York.

Bankman-Fried was arrested in the Bahamas just over two weeks ago and was extradited to the U.S. after spending several days at Fox Hill correctional center located in Nassau, a facility known for its harsh conditions.

After returning to the U.S., Bankman-Fried was released from custody as part of a $250 million bond agreement, in which his parents’ home in Palo Alto, California, was posted as collateral, the location where he is currently under house arrest.

Recently, Bankman-Fried returned to Twitter, posting for the first time since he was arrested. The FTX founder broke his silence on Friday to deny he was involved in the transfer of Alameda-linked funds which took place days after his release.

Less than a week ago, Bankman-Fried’s court case was reassigned to Judge Lewis A. Kaplan from Judge Ronnie Abrams. Abrams recused herself from overseeing Bankman-Fried’s case because of her husband’s work at a law firm as a partner that had advised FTX in 2021.

Federal prosecutors said they expect to produce thousands of documents from FTX debtors, investors, and individual employees, noting that the discovery process is still ongoing and will proceed on a rolling basis.

For example, federal prosecutors said they were recently able to get access to an Amazon Web Services database that has the transaction history of customers, but they have not been able to get all of the data from the source.

Editor’s note: This article was updated after publication to include additional details regarding Bankman-Fried’s courtroom appearance.

The Hideaways (HDWY) Launches in Pre-Sale as Polygon (MATIC) and Avalanche (AVAX) Ready for New Gains in September, 2022 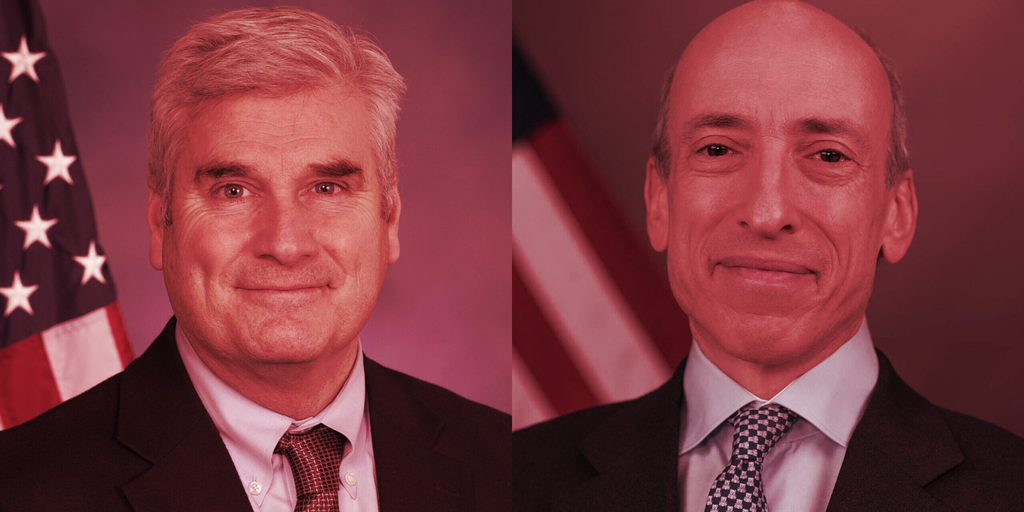 Illustration by Mitchell Preffer for Decrypt It was a slow news week in the industry, perhaps a cooling-off…