XRP Is on the Cusp of Potential Breakout, Says Top Trader

XRP, the seventh-largest cryptocurrency, might be on the cusp of another rally, according to prominent cryptocurrency trader and analyst Crypto Rand.

The chartist says that the cryptocurrency is eyeing a potential breakout at the $0.40 level.

The cryptocurrency is still down 89.14% from its record high that was achieved back in January 2018.

The legal uncertainty surrounding the token remains the main headwind for its price action. After the U.S. Securities and Exchange Commission sued Ripple for allegedly selling unregistered securities in December 2020, the price of the token collapsed sharply.

However, it managed to regain steam during the 2021 bear market, with investors seemingly shrugging off concerns related to XRP’s securities status.

Last April, the price of the token soared to as high as $1.97, the highest
However, the rally wasn’t sustainable: XRP collapsed by 55% within less than two weeks after the token lost its bullish momentum.

To the great delight of the holders of the controversial token, Ripple co-founder Jed McCaleb recently sold his entire XRP stash. His wallets have been a major source of selling pressure for the cryptocurrency for years.

Those investors who continue to hold XRP are pinning their hopes on a favorable outcome in the high-stakes court case. The case is widely expected to resolve next year. As reported by U.Today, the SEC recently requested to reopen discovery in the case. 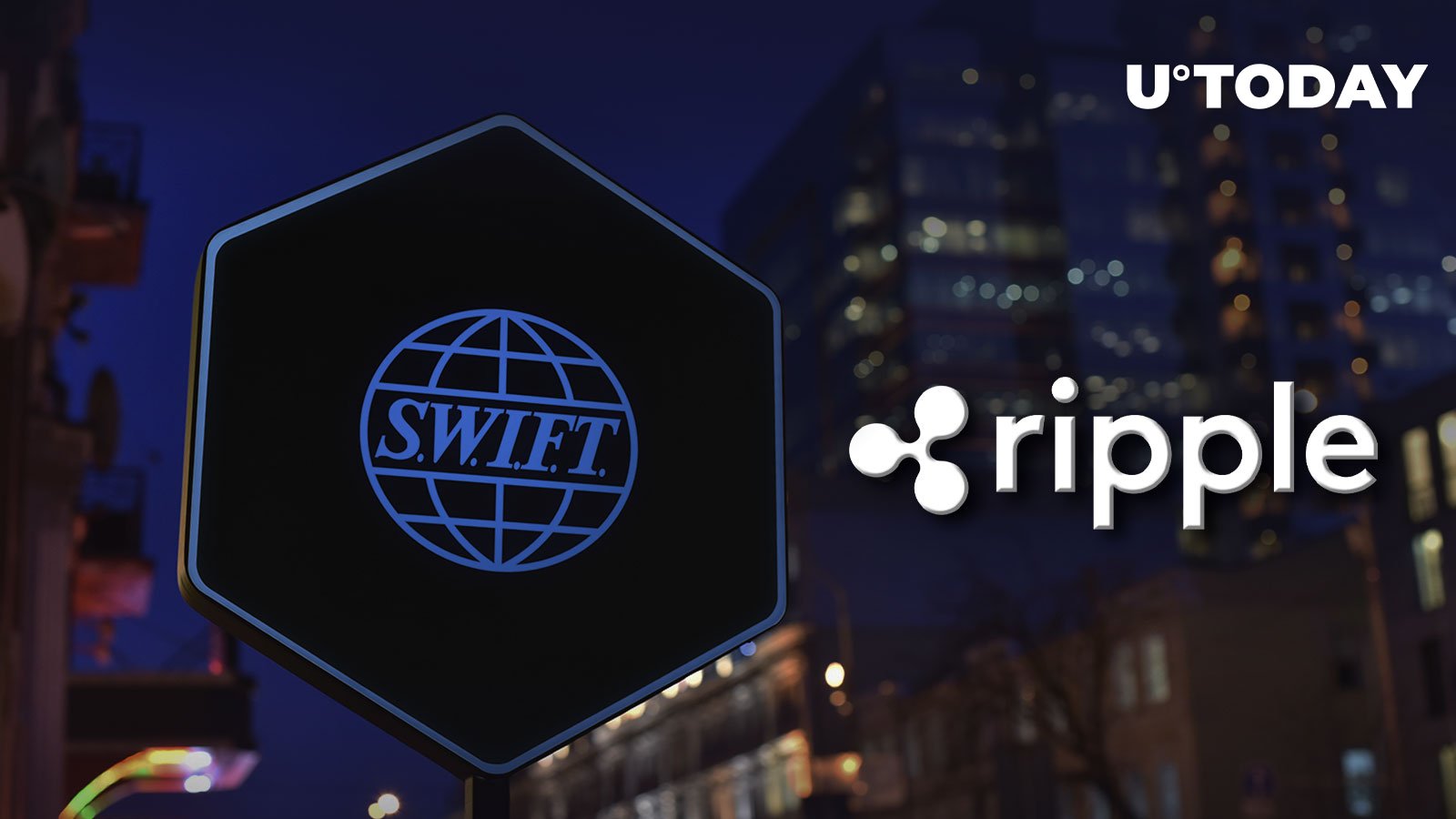 The global SWIFT payment and messaging network is set to switch to the ISO 20022 standard this November,… 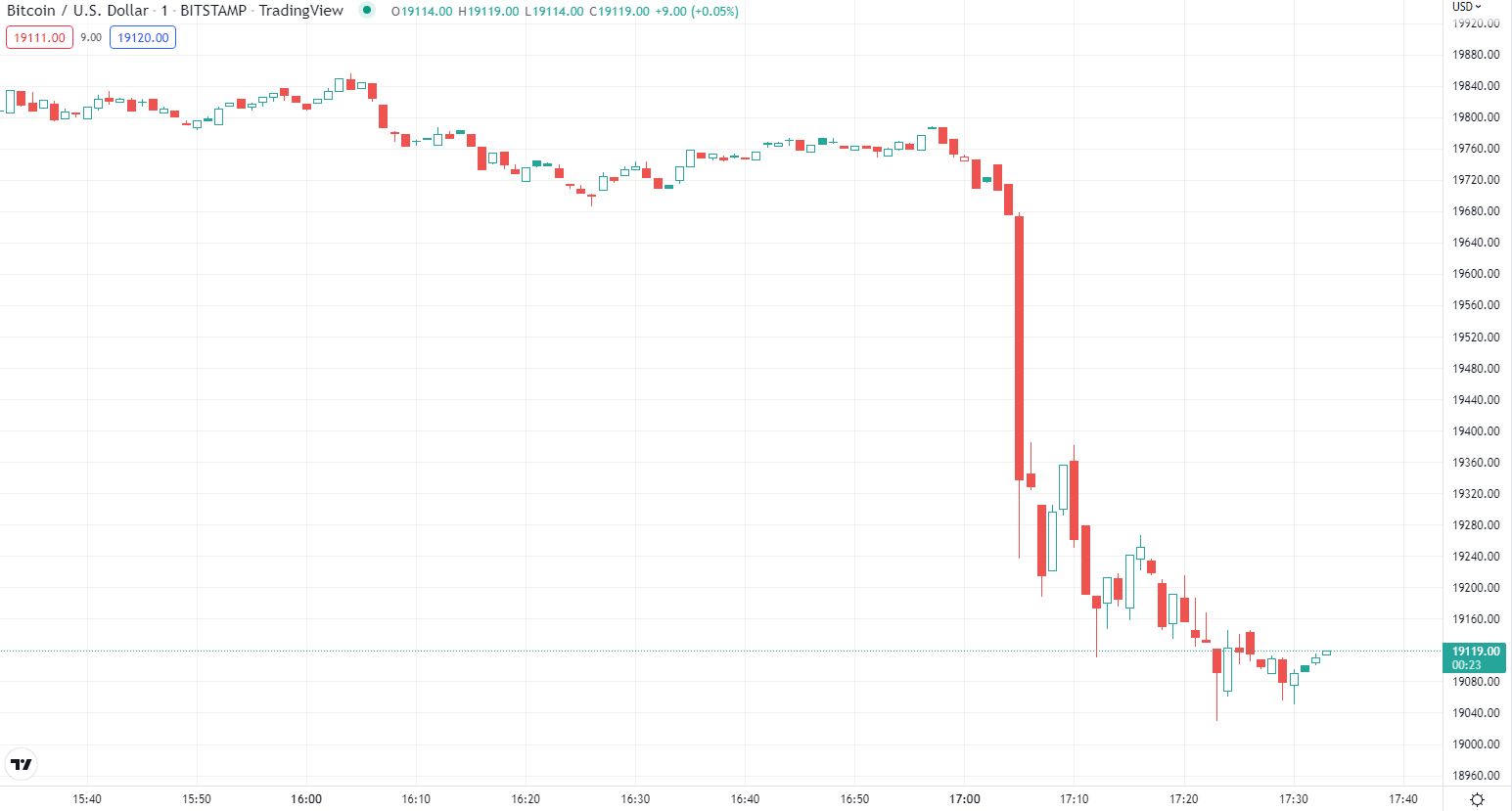 Bitcoin Suddenly Crashes to Lowest Level Since Early July. How Much Lower Can It Go?