Crypto had a terrible, horrible, no good, very bad year in 2022.

Coins began tanking at the start of Q2 and never rallied; Terra collapsed in May, leading to the bankruptcies of Celsius, Voyager, and Three Arrows Capital; the Feds sanctioned Tornado Cash in August; FTX collapsed in November, leading to the bankruptcy of BlockFi and warning signs from Genesis and Digital Currency Group. The whole world is watching crypto right now—for the wrong reasons.

But the year wasn’t all bad. The industry saw glimmers of positive progress that you’d be excused for having missed, or for having forgotten about, amid the mass freakout over the alleged fraud of Sam Bankman-Fried.

After years of waiting, and many, many delays, the Ethereum merge event happened in September and went off without a hitch. Ethereum, the No. 2 cryptocurrency, transitioned from the energy-intensive proof-of-work mining mechanism that Bitcoin uses (and that has long been the punching bag of environmentalists) to a proof-of-stake mechanism that uses 99% less electricity.

The impact of this transition might take years for people to understand, but it could put Ethereum in a pole position to rival Bitcoin in adoption and maybe even, someday, value. Just because the price of ETH didn’t budge from the event, and just because the mainstream reaction felt like a whimper instead of a bang, does not mean the merge was a shrug. (It also took place at a moment when the U.S. economy was cratering, inflation was soaring, and every investment asset class was down bad.)

“It was a mammoth undertaking that the Ethereum developer community handled remarkably well,” ConsenSys CEO Joe Lubin, a co-founder of Ethereum, told me in October. “It was, I think, the last major question mark surrounding the question of whether Ethereum will be systemically important going forward… And I think our colleagues in other ecosystems probably feel a little more respect for the Ethereum ecosystem.” They do: even former “Bitcoin maximalists” acknowledged the significance of the merge.

In crypto, everyone talks about regulation as a dreaded bogeyman: regulation = death. This is understandable, since the entire original appeal of crypto for many was to cut out the middlemen, decentralize everything, and exist outside the reaches of government regulation. As years have gone by, it’s become abundantly clear that this is not a realistic vision for most projects. Just look at the shocking sanctioning of Tornado Cash this year. The future of crypto is going to look more regulated than purists wanted—but regulation does not necessarily mean interference.

While SEC Chair Gary Gensler’s statements have been very chilling indeed, other key figures in D.C. are much more open-minded and are working on legislation that would regulate crypto markets in a way that doesn’t chill innovation. Senators Lummis and Gillibrand have reached across the aisle to partner on a bill that would put the CFTC in charge of crypto rather than the SEC (sorry, Gary), and Coinbase is throwing its support behind two other bills (one from Senators Stabenow and Boozman in the Senate, and one from Reps. Thompson and Khanna in the House) that have a similar aim.

The point is: there are encouraging regulatory steps happening quietly while everyone in crypto busies themselves panicking about Gensler and the SEC. Even President Biden’s crypto executive order back in March should be taken as a positive indicator: the order was a (mild) call to multiple agencies to get on the same page about regulating crypto; it didn’t say “shut it all down.” Meanwhile abroad, the Europe Parliament passed a crypto legislative package in March that specifically mentioned “ensuring that the EU financial services regulatory framework is innovation-friendly and does not pose obstacles to the application of new technologies.”

Call them crazy or deluded, but VC firms keep putting money into Web3 plays. Andreessen Horowitz (a16z), the elephant in the room in Web3, raised $4.5 billion for yet another crypto-centric fund (its fourth); a16z alum Katie Haun’s Haun Ventures raised $1.5 billion for crypto investments; Pantera raised $1.3 billion for a blockchain fund. A slew of crypto companies and projects got money even in the deep freeze of a crypto winter, including Fireblocks ($550 million), ConsenSys ($450 million), Secret Network ($400 million), NEAR ($350 million), Chainalysis ($170 million), Keyrock ($72 million), and Ramp ($70 million), just to name a few.

Oops. That last example is a reminder: VCs can get it very, very wrong. It’s their job to throw money at a bunch of things and hope that a couple hit big. But even after the string of collapses and bankruptcies of 2022, those with deep pockets still want to give crypto founders money.

Yes, the speculative bubble of quick-flipping JPEGs popped. To deny that, you’d need your head checked. But that was mostly the PFP (profile picture) crowd, coughing up hundreds of thousands of dollars for a cartoon ape. That madness brought us rug pulls, comically botched art reveals, and “wash trading” to inflate a new marketplace’s sales volume.

In the aftermath, as the dust settles, real use cases remain. NFTs are just tokens (I believe we’ll stop using all these acronyms and jargon soon enough) that can function as anything that needs instant provable ownership, from a party pass to a sports ticket to club membership to a real estate deed. These are the legitimate possibilities that excite people who are able to look past the point-and-laugh dismissiveness of those who appear to be triggered by the very term “NFT.”

Believers now include big brands like Tiffany, Adidas, Starbucks, Bud Light, Instagram, and Reddit, all of which made moves to embrace NFTs—even after NFT trading volume plummeted. (And a shoutout to Polygon, chosen as the blockchain partner for three of those brands.) Are all those brands totally and humiliatingly wrong, or is it possible they’re on to something?

Yosuke Matsuda, president of “Final Fantasy” game publisher Square Enix, sounded a bullish note on NFTs in his year-end letter: “I expect to see an eventual right-sizing in digital goods deals as they become more commonplace among the general public, with the value of each available content corrected to their true estimated worth, and I look for them to become as familiar as dealings in physical goods.”

To end on a more meta (not the company) note: Sam Bankman-Fried’s cinematic fall has been a boom time for crypto media. The FTX collapse sparked a mainstream fascination beyond anything that has ever happened in crypto—bigger than Mt. Gox, bigger than Silk Road, bigger than The DAO hack, bigger than the Quadriga fiasco, bigger than the sudden bull run of 2017.

I have been writing about Bitcoin since 2011, and never has my phone and inbox blown up with this many queries from crypto-curious friends and family members. Mainstream print and broadcast outlets are recognizing that they need to understand and report on crypto happenings. I’m proud of how our team of journalists has covered the FTX story, and also happy to see great work from some of our peers (in particular CoinDesk, which has earned lots of attention for its Alameda balance sheet scoop).

So while it might sound contradictory to say at a time when crypto markets are in deep winter and the biggest news is negative: it’s a thrilling time to be reporting on crypto. As I like to say, it’s never boring. I hope you’ll stick with Decrypt in 2023 for crypto-breaking news, education, buzz, and insight. 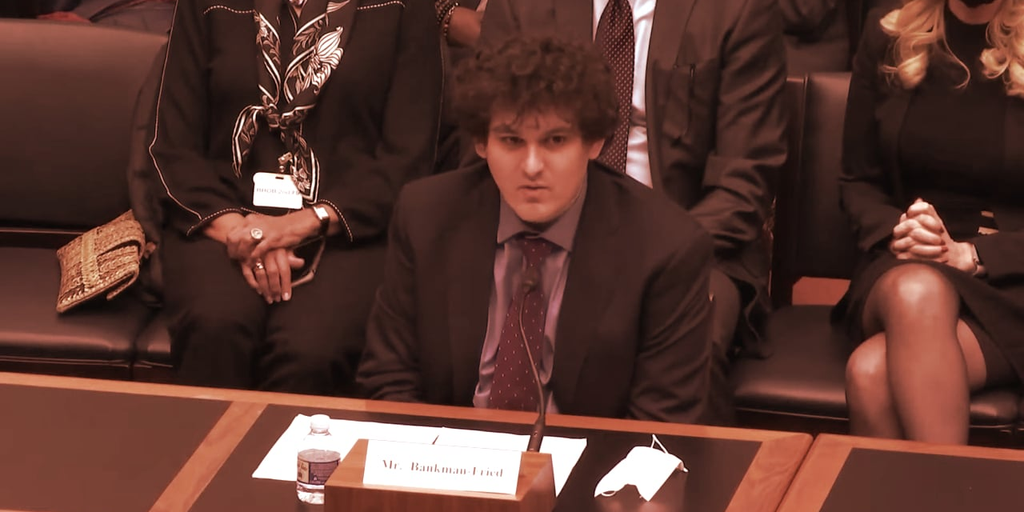 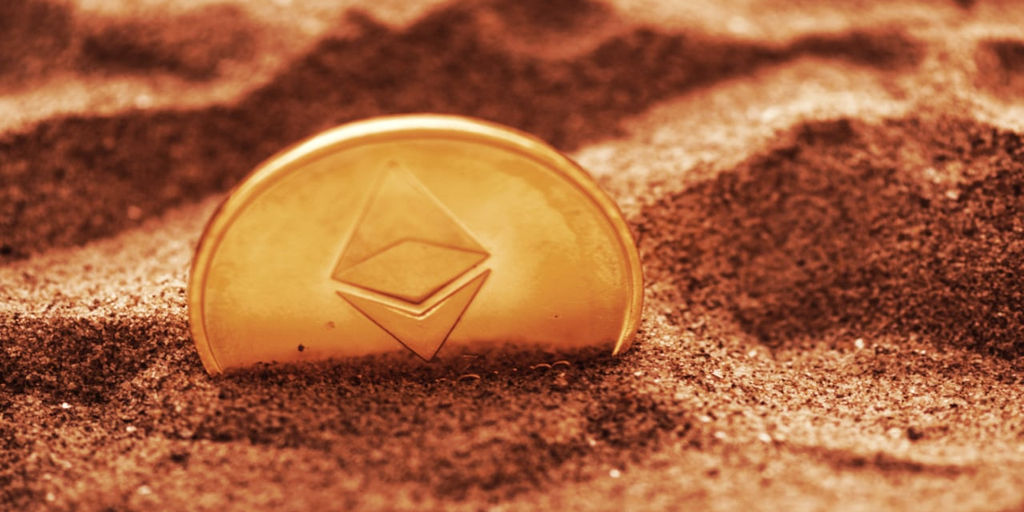 Tokens lost to the ether may soon be retrieved, says Coinbase. A new tool developed by Coinbase will…