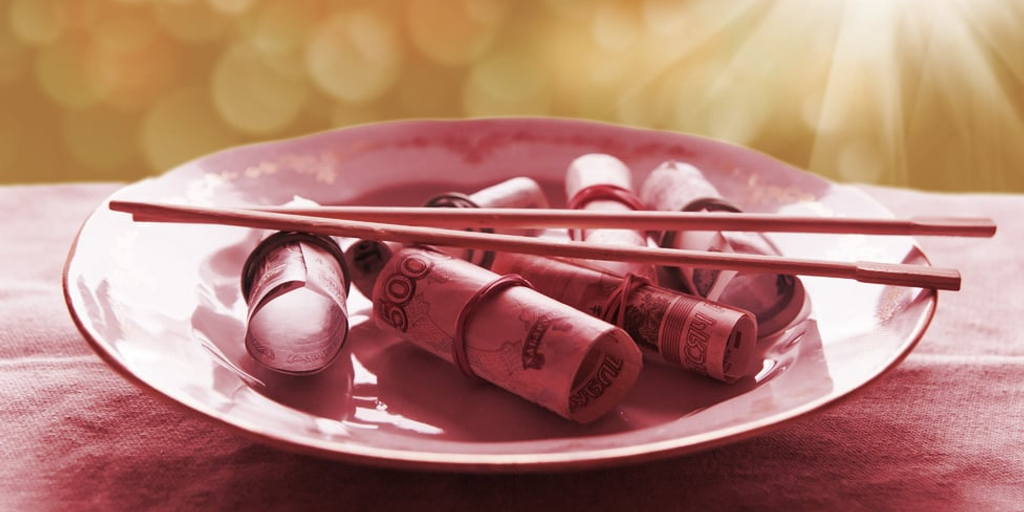 Ethereum-based decentralized finance (DeFi) protocol SushiSwap has made the decision to shut down Kashi, its lending protocol, and Miso, its token launchpad.

Founded in 2020, SushiSwap allows customers to swap, lend, and borrow cryptocurrencies using their own external wallets, such as MetaMask, in contrast to centralized exchanges such as Coinbase.

Explaining the move, the group’s chief technology officer (CTO) Matthew Lilley said in a tweet that Kashi “had a number of design flaws, ran at a loss, and had a lack of resources to dedicate to it.”

We made the decision to deprecate Kashi (Sushi Lending) and Miso (Sushi Launch Pad).

1. Kashi for a number of reasons, had a number of design flaws, ran at a loss, and had a lack of resources to dedicate to it.

However, he said that Miso merely suffered from a “lack of resources.”

Long term, Lilley said that SushiSwap has plans to launch new staking and launchpad products to replace the soon-to-be-defunct services, once it has the necessary resources available.

Lilley said he believes that this goal requires focusing on the exchange element of the business, which he described as being “inarguably” the “breadwinner’ of the company.

The decision comes as the platform has faced significant financial uncertainty in recent months. In a December update the firm announced that it only had 1.5 years of operating costs, saying that the “situation requires immediate action to ensure sufficient resources for uninterrupted operation”.

SushiSwap CEO Jared Grey said that the company has been pursuing a strategy that includes renegotiating infrastructure contracts as well as cutting back on “underperforming or superfluous dependencies” and enforcing a budget freeze on expenses such as “non-critical personnel and infrastructure” as part of efforts to cut back yearly expenditure to $5 million.

In the past 12 months, Sushi has experienced a 30M USD loss in its emissions-based reward strategy to bootstrap liquidity & incentivize LPing; Sushi spends more on emissions than swap volume generated. 3/

That same month, Grey announced in a tweet that the company had made a $30 million loss in the preceding 12 months.

Grey pointed the finger at losses at Sushi’s emissions-based rewards program and set out a plan to align the platform’s total value locked (TVL), with its liquidity providers (LPs).

POPCOIN Gets Listed On XT.COM With Tether Trading Pair gm: Zora Looks Beyond NFTs to DAO Creation Zora sees itself as more than just an NFT marketplace;… 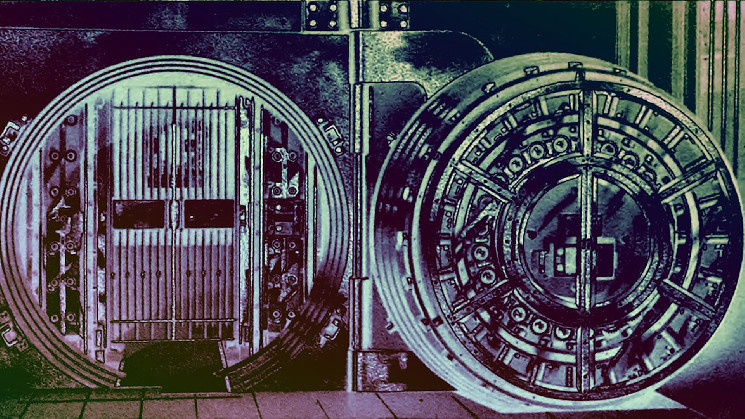 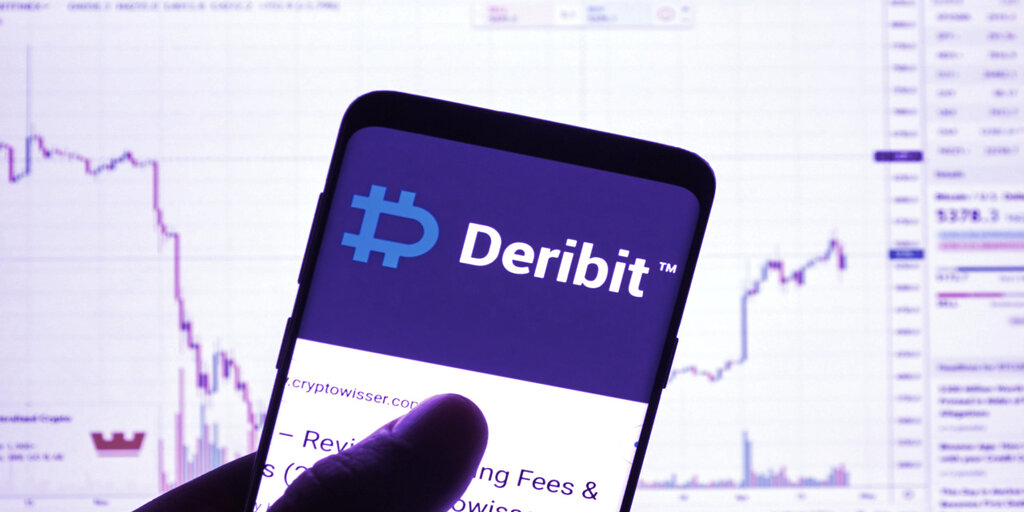 Crypto futures and options exchange Deribit suffered a security breach on Tuesday around midnight, with hackers making off…