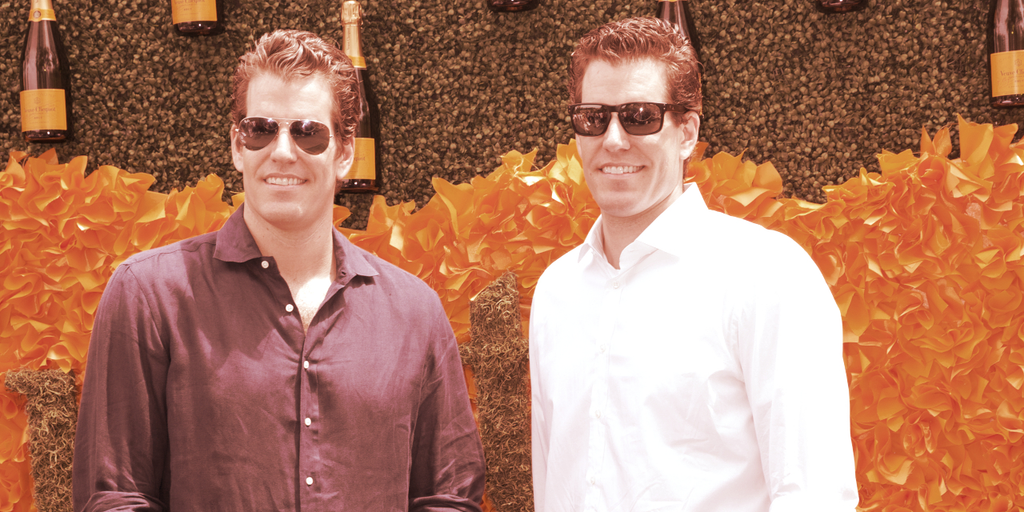 Crypto broker Genesis, owned by Digital Currency Group (DCG), is in a bad spot. The company’s lending arm halted customer withdrawals in November amid the downfall of FTX, and it reportedly owes users of crypto exchange Gemini’s Earn product some $900 million. Now, one of Gemini’s founders is calling out DCG’s CEO over what he calls “bad faith stall tactics.”

Gemini co-founder Cameron Winklevoss tweeted an open letter to DCG founder and CEO Barry Silbert on Monday, addressing what he characterized as evasive tactics by DCG and Silbert as they collectively try to resolve the situation.

Winklevoss wrote that Gemini has repeatedly tried to work out “a consensual resolution” to the dispute with DCG and Genesis over returning funds to users, but alleged that Silbert and his companies have slow-walked the process.

“We appreciate that there are startup costs to any restructuring, and at times things don’t go as fast as we would all like,” Winklevoss wrote. “However, it is now becoming clear that you have been engaging in bad faith stall tactics.”

Winklevoss, who started Gemini with his twin brother Tyler, wrote that Silbert has thus far refused to “get into a room” with Gemini leadership to hash things out, along with refusing to “agree to a timeline with key milestones.”

“After six weeks, your behavior is not only completely unacceptable, it is unconscionable,” Winklevoss added. “The idea in your head that you can quietly hide in your ivory tower and that this will all just magically go away, or that this is someone else’s problem, is pure fantasy.”

Winklevoss noted that DCG owes Genesis $1.675 billion, citing combined figures that Silbert shared with investors in November. That figure includes a $575 million loan due in May, plus a $1.1 billion promissory note due in June 2032 tied to the collapse of Three Arrows Capital.

In a tweet response, Silbert refuted the framing around the money that DCG owes to Genesis, while also claiming that DCG recently sent a proposal to both Gemini and Genesis.

DCG did not borrow $1.675 billion from Genesis

DCG has never missed an interest payment to Genesis and is current on all loans outstanding; next loan maturity is May 2023

“DCG did not borrow $1.675 billion from Genesis. DCG has never missed an interest payment to Genesis and is current on all loans outstanding; next loan maturity is May 2023,” Silbert tweeted at Winklevoss. “DCG delivered to Genesis and your advisors a proposal on December 29th and has not received any response.”

What is Gemini Earn?

Gemini Earn is a high-yield savings product that offers customers up to an 8% annual return on crypto deposits, depending on which assets are held. Genesis served as Gemini’s primary lending partner, and after Genesis suspended loan withdrawals in November, Gemini similarly halted withdrawals for its Earn users.

Winklevoss pegged the total amount of money owned by Genesis to Gemini Earn customers at more than $900 million, echoing the $900 million figure reported by the Financial Times in early December. Last week, Gemini customers filed a class action suit against the company, alleging that Earn’s interest-bearing products should have been registered as securities.

In a November letter, Silbert attempted to reassure investors that DCG faced no imminent threat amid the industry-wide shockwaves following FTX’s collapse. However, the company is alleged to be suffering liquidity problems, as suggested both by the creditor committee working through Gemini’s issues as well as by Dutch crypto exchange Bitvavo.

Why isn’t there a VR client yet for Decentraland or The Sandbox?

With bitcoin down at $16,500 and most cryptocurrencies down more than 90% since the top around a year… 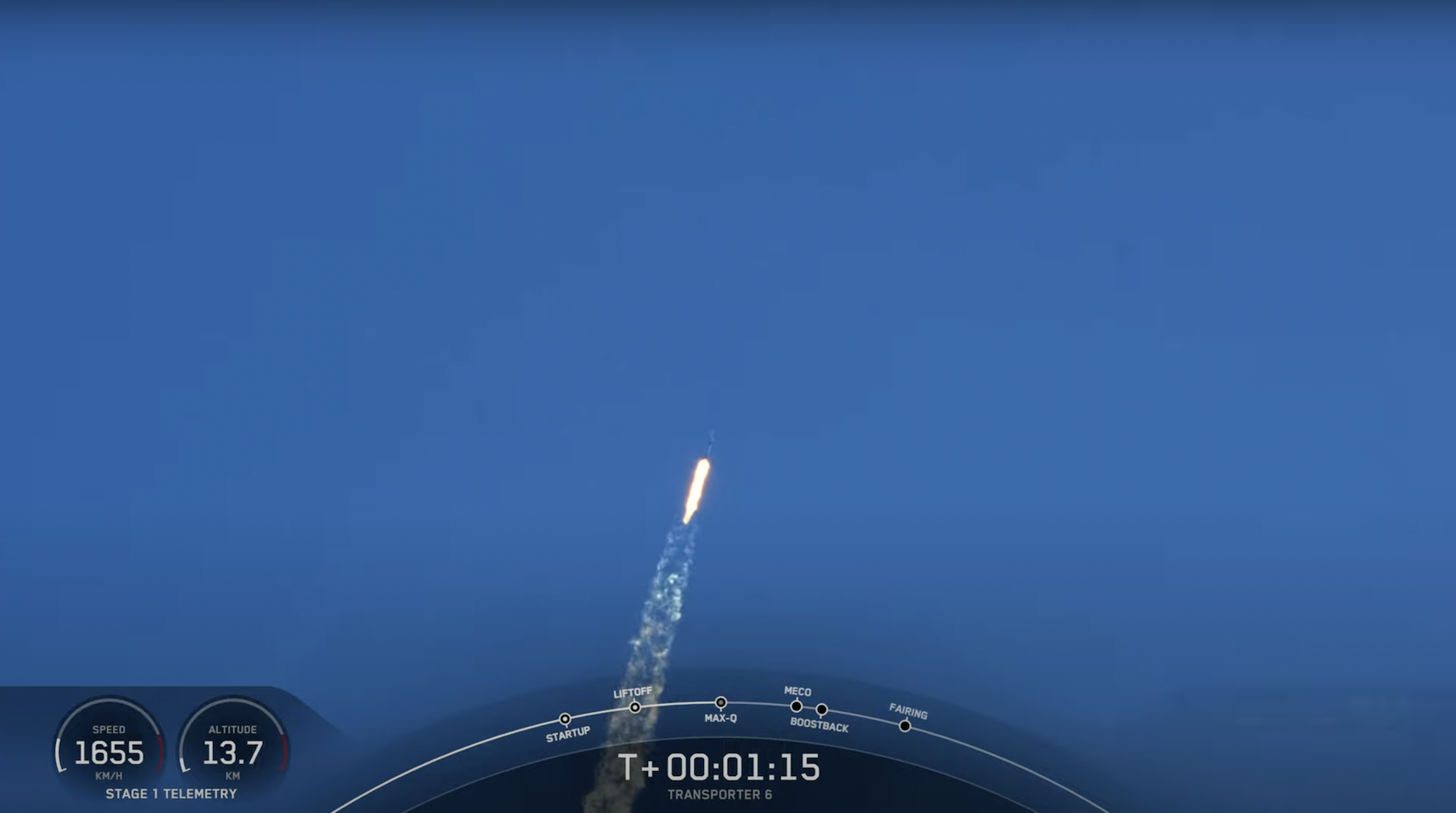