Data negates the possibility of liquidators behind the fund transfers due to the use of mixing tools and extensive planning to hide transaction paths.

Crypto mixers are often used by market exploiters and criminals to obscure the transaction path so that the funds cannot be traced to the original source.

As Cointelegraph reported on Dec. 28, the sudden movement of funds from Alameda wallets just days after Sam Bankman Fried was released on bail raised suspicions across the crypto community. Nearly 24 hours later, it seems the culprit behind these fund transfers used extensive planning to hide transaction routes.

According to data shared by the crypto forensic group Arkham, the first transfer of funds began with multiple Alameda addresses swapping tokens for Ether (ETH)/Tether (USDT), sending them to crypto mixers. A majority of these transfers were tracked to two main wallets starting with 0xe5D and 0x971.

Tokens from the Alameda wallet were first sent to an address starting with 0x738, and then on to an address 0x64e. This 0x64e wallet then splits up the ETH and sends it to smaller wallets, in sizes of generally $200,000 and $50,000. After that, it was sent to services such as Fixedfloat and ChangeNOW.

In a statement on its company blog, ChangeNow spoke out against “fraudulent actions”, such as those connected to the Alameda wallets case. The team statement indicated that the company is putting, “serious effort into preventing such incidents,” continuing:

“Currently, [ChangeNow’s] compliance team is working closely with investigators to detect the flow of the illegal funds, while also keeping a close eye on alerts from the community on funds with suspicious trails.”

Another wallet was used to swap for stablecoins, where wallet assets were first swapped into USDT and then sent to Fixedfloat. A total of 800,000 USDT was swapped out using mixers, while another 400,000 USDT was funneled via other methods. An additional 200,000 USDT worth of stablecoins were sent to the Bitcoin network using renBTC.

Related: What to expect from crypto the year after FTX

In total, $1.7 million worth of funds were swapped and sent through various mixing services as follows:

The movement of funds from the Alameda wallet funneled through mixing tools created quite a buzz in the crypto community. Many question the timing of the fund transfers while others point toward the use of mixing services and the inability of authorities to prevent such a thing despite the matter being sub-judice. 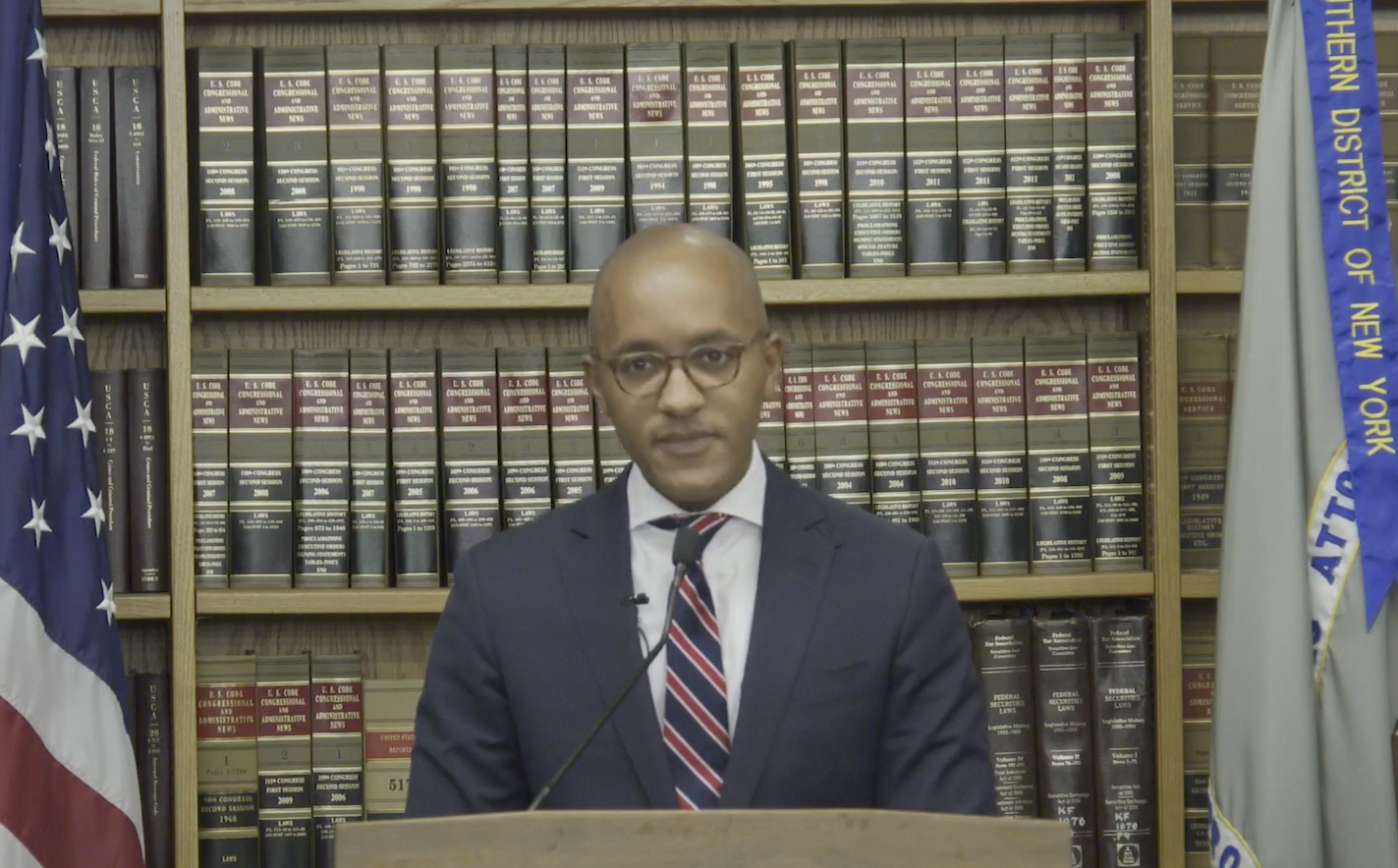 ‘You can commit fraud in shorts and T-shirts in the sun,’ says SDNY attorney on SBF indictment 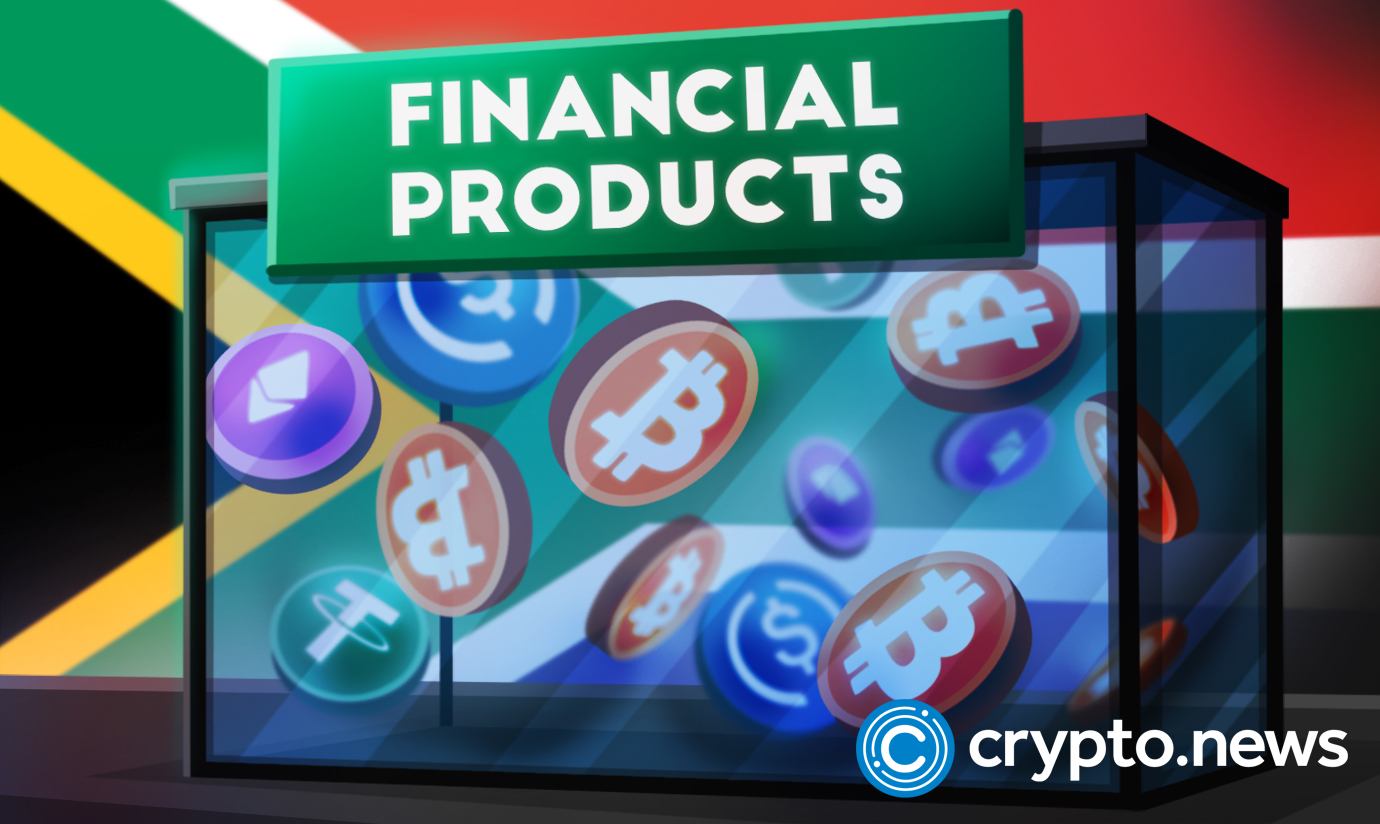