Many centralized companies have fallen from grace this past year, but the DeFi ecosystem remained intact.

That’s not to say the many insolvencies in the centralized space left DeFi players unscathed — prolonged bear market conditions and damage to consumer trust in cryptoassets hurts — but there has been a silver lining.

“Events like this spotlight the trade-offs that users make when they choose centralized services over decentralized ones,” he said. “It’s a harsh — and expensive — lesson, but it’s essential. That’s a long-term positive for DeFi.”

As the year comes to a close, Blockworks takes a look at some of the major trends we may see in 2023 as DeFi aims to climb itself out of the bear market.

Large DeFi lending players such as MakerDAO have passed proposals to invest into US Treasurys and corporate bonds and partnered with traditional banks to provide loans using RWAs as collateral.

These moves are likely to become more common in 2023 as many in the industry already view RWAs as a prime opportunity to marry traditional institutions with DeFi liquidity.

Marcus Leanos, co-founder and chief investment officer at Adapt3r, told Blockworks that partnerships with banks brings together one of the most realistic use cases for DeFi — describing it as “something that could scale and disrupt the real-world assets sector and connect DeFi to the banking system.”

Tied closely with real-world assets are stablecoins. Despite bear market conditions, stablecoins such as Circle’s USDC and Maker’s DAI continue to be some of the top cryptocurrencies by market capitalization.

Stablecoins are some of the more widely accepted cryptocurrencies with strong user cases. Most recently, Japan, a relatively strict country as far as cryptocurrencies go, revealed that it would be lifting the ban on the domestic distribution of foreign-issued stablecoins in 2023.

Read more: What Are Stablecoins? The Complete Investor’s Guide

These favorable changes to stablecoin trading that we see today can hasten the speed of stablecoin adoption and reduce time and costs on international remittances in the following year.

The Ethereum Merge was one of the most talked about events this year, but gas fees and transaction speed still remain obstacles to mainstream adoption.

As one of the largest network undergoes its next evolution, dubbed “the Surge”, zero-knowledge (ZK) technology and layer-2s will continue to be a focus area for DeFi developers in the coming year.

A ZK proof is a digital verification method that will significantly improve scalability and performance for blockchain networks. The end result will be improved ecosystems that can reliability handle a larger amount of transactions in a shorter amount of time.

Security will likely be a huge focus in the near few years.

ZK proofs will not only improve transaction speed and costs, it will also make on-chain interactions much more secure.

Billions of dollars have been stolen from DeFi platforms over the past year. Enough that the FBI cautioned investors to remain wary of the space in general.

Unless plans to improve security in the space over the next few years bear fruit, it will be difficult to onboard the masses.

Though regulatory uncertainty remains an issue, DAOs have mostly been able to stay out of trouble this past year.

Nick Almond of FactoryDao, who goes by drnick on Twitter, believes that stalwart performance, coupled with structural maturity, ought to lead to a “large exit out of centralized institutions into decentralized ones.” A potential win for DAOs.

The rise of DAO governance in 2023 may bolster the legitimacy of these organizations, and eventually make decision-making in the space much more transparent, preventing another FTX-like collapse. 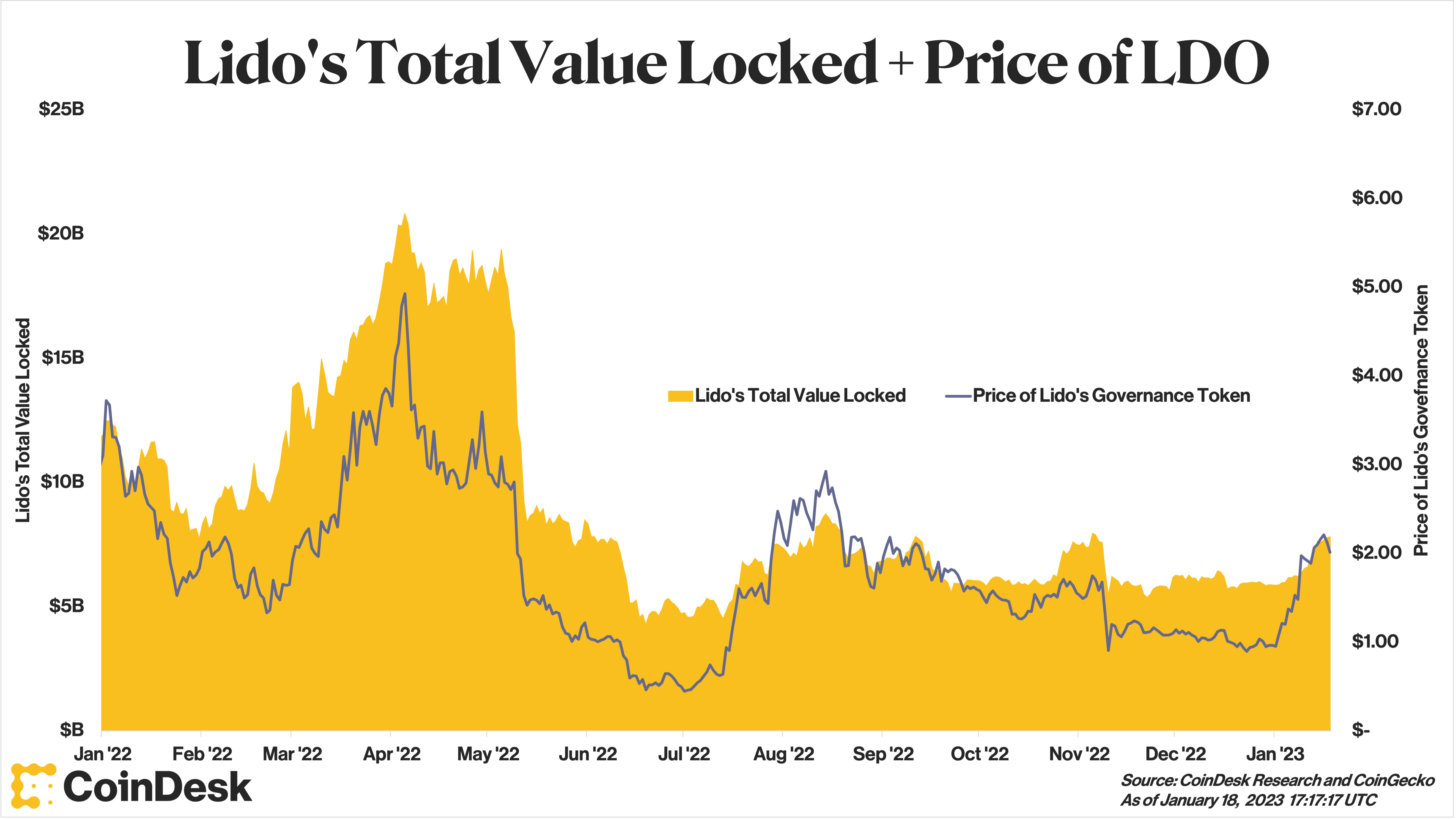 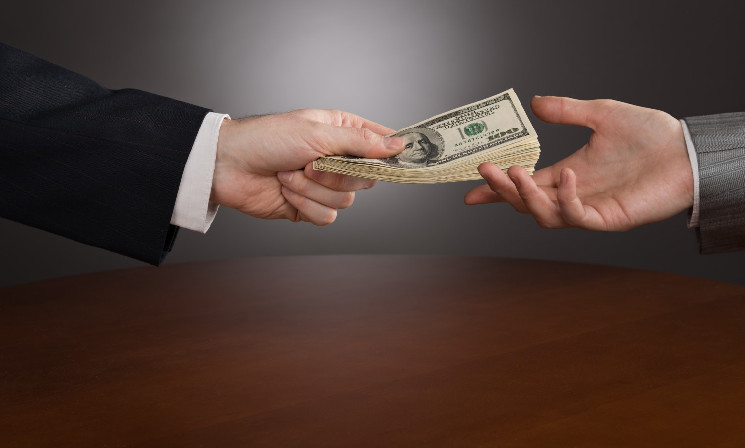 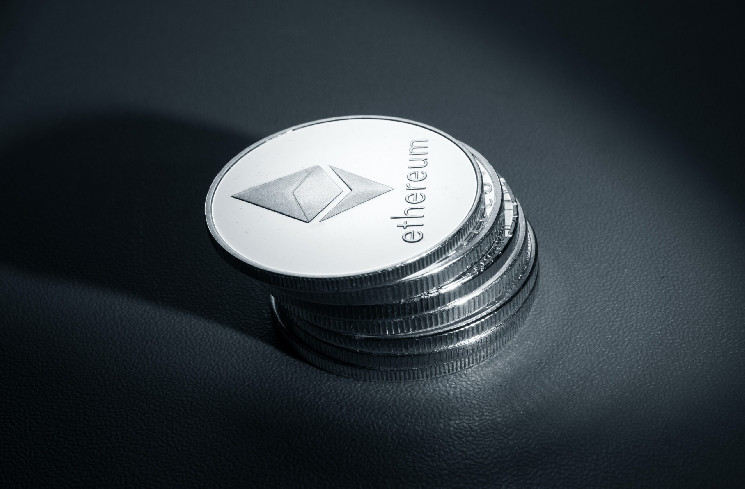