The U.S. Securities and Exchange Commission (SEC) brought a record number of crypto-related enforcement actions last year, up 50% as compared to 2021, per a report released by consulting firm Cornerstone Research.

The report found that over the course of 2022, the SEC brought a total of 24 litigation actions in U.S. federal courts and six administrative proceedings. The number of litigations increased from 14 cases registered the previous year.

Based in San Francisco, Cornerstone Research is a litigation consulting firm providing financial analysis and expert testimony to attorneys, corporations, and government agencies. The firm’s database contains cryptocurrency-related enforcement actions brought by the SEC between January 1, 2013, and December 31, 2022.

Of the 30 total enforcement actions, 14 involved Initial Coin Offerings (ICOs), with 57% of these actions including a fraud allegation.

In addition, the SEC brought its first-ever alleged insider trading and market manipulation case arising from the purchase and sale of digital assets, that being the case of Nikhil Wahi, brother of former Coinbase product manager Ishan Wahi.

Last week, Nikhil Wahi was sentenced to 10 months in prison for his role in a crypto insider trading scheme.

Other high-profile cases brought by the Commission included charges against BlockFi for allegedly failing to register the offers and sales on its retail crypto lending product in February 2022, as well as official charges against FTX founder and former CEO Sam Bankman-Fried, who was accused of defrauding investors in December.

“Under Chair Gensler, the SEC has sharpened its focus on cryptocurrency lending and trading platforms and decentralized finance (DeFi) platforms,” said Cornerstone Research principal Simona Mola who authored the report.

Mola also cited SEC Chair Gary Gensler as saying that the “runway is getting shorter” for crypto companies to register with the agency to stay compliant.

According to the researcher, “this could lead to more enforcement actions coming from the SEC’s Crypto Assets and Cyber Unit, which recently expanded its workforce to investigate securities law violations in the crypto markets.”

Digging deeper into the report, 22 enforcement actions the SEC brought last year, or a total of 73%, alleged unregistered security offering violations under Sections 5(a) and 5(c) of the Securities Act, with 15 (50%) of them containing both allegations.

Four actions saw the SEC allege failures to register as a broker or dealer under Section 15 of the Exchange Act, against one company and seven individuals.

In two separate actions, the SEC charged billionaire socialite Kim Kardashian for her role in the promotion of the Ethereum Max (EMAX) token, which the SEC called “a crypto asset security.” The Commission also charged crypto promoter Ian Balina for his offering and sale of Sparkster’s SPRK tokens in July 2018.

Both Kardashian and Balina were accused of failing to disclose that they received compensation for their promotion of the projects.

Gensler has maintained that—from the agency’s standpoint—the majority of cryptocurrencies, especially the native assets of proof-of-stake (PoS) blockchains, which allow holders to passively earn returns through staking, are likely securities (and should be registered with the SEC).

Per the Cornerstone report, of the 127 crypto-related enforcement actions from 2013 through 2022, as much as 73% of cases alleged unregistered security offering violations, with 70 of them (55%) involving ICOs.

Over the same period, the SEC has imposed approximately $2.61 billion in total monetary penalties, of which $242 million were settlements the agency reached in 2022.

Suspects in UK Bitcoin Fraud Had ‘More Money Than They Could Spend’: Lancashire Police 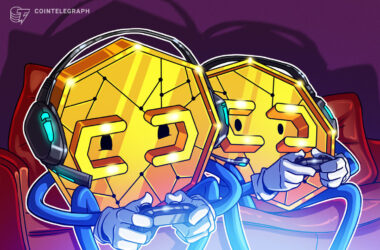 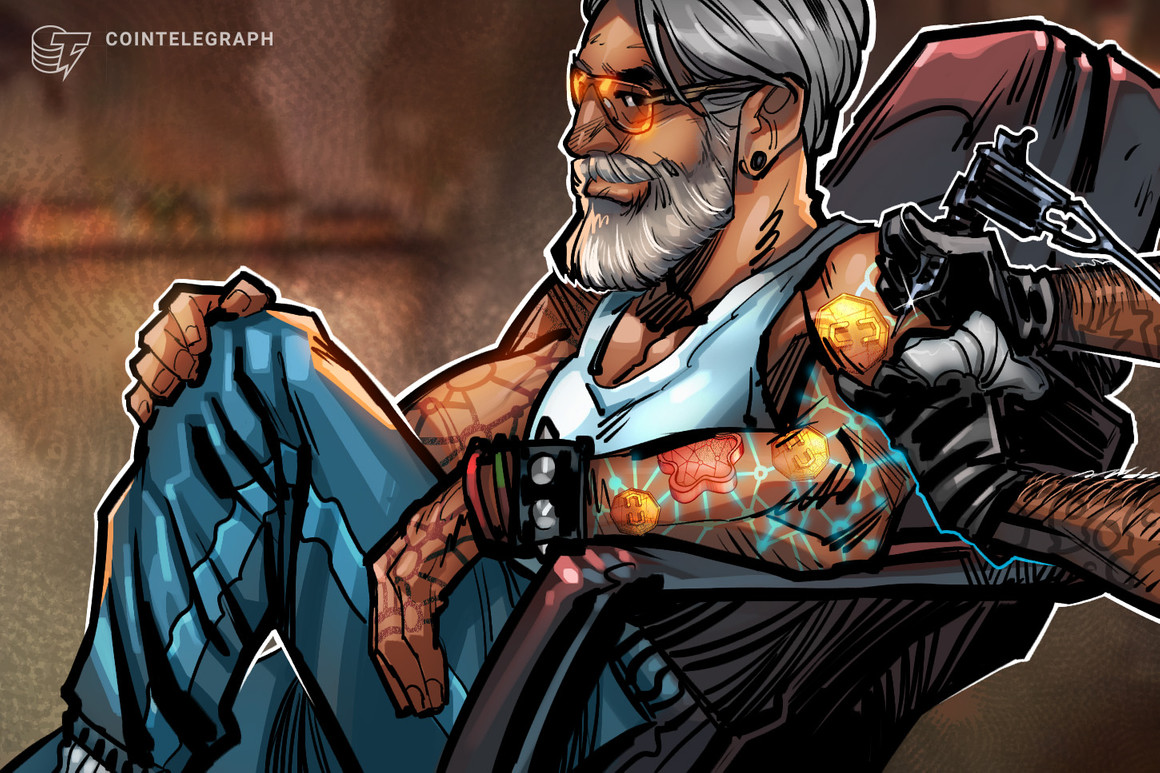 Tattoos have been a universal phenomenon throughout the world for thousands of years, transcending cultural transformations and technological… Crypto exchange FTX is under the industry’s microscope again. Hot on the heels of Binance CEO Changpeng “CZ”…