Taiwanese tech firm HTC launched its new Vive XR Elite mixed reality headset at the 2023 Consumer Electronics Show, billing it as a “gateway” to the metaverse.

The Vive XR Elite will act as “the ideal physical gateway to the universe of experiences offered by Viverse, our version of the metaverse,” said Cher Wang, co-founder and chairwoman of HTC, in a statement accompanying the launch.

Priced at $1,099, the device functions as a virtual reality headset with wide 110 FOV, 4K resolution and a 90Hz refresh rate, plus directional audio, four wide FOV cameras and a depth sensor for 6DoF (six degrees of freedom) spatial accuracy.

Like rival firm Meta’s Quest Pro headset, the Vive XR Elite can also be used as a mixed reality headset, and includes a full color RGB passthrough camera and hand-tracking.

The headset comes with two controllers with hand tracking and capacitive sensing features, and is compatible with HTC’s Wrist Tracker.

The device’s battery delivers a claimed two hours of full XR use, and can be removed to convert the device into a glasses form factor when connected to an external power source. The Vive XR Elite also includes a novel feature: adjustable lenses for spectacle wearers.

HTC is making no secret of its metaverse ambitions; the company is collaborating with layer-1 blockchain Lamina1, founded by “Snow Crash” author Neal Stephenson and Bitcoin Foundation co-founder Peter Vessenes.

In a statement, HTC noted that it will be using Lamina1’s tools to “enable more efficient cross-world cross-platform asset distribution and management,” meaning that users can migrate digital assets such as avatars, clothes and artwork between metaverse platforms.

The tech firm also announced a number of metaverse collaborations at CES 2023, including a team-up with fashion magazine ELLE Taiwan, which will open a showroom in its Viverse metaverse. Warner Music Taiwan will launch a “new music experience world” on Viverse, while Japanese creator platform pixiv will team up with HTC to bring VRoid’s anime-style avatars into Viverse, using the open VRM standard.

HTC has made no secret of its metaverse ambitions; in June 2022, it launched the HTC Desire 22 Pro smartphone, billing it as a metaverse phone and touting its built in NFT wallet and Viverse integrations.

As far back as 2018, it produced the Exodus 1 and Exodus 1s smartphones, with built-in crypto wallets and the ability to run a full Bitcoin node.

At the time, the company’s “chief decentralized officer,” Phil Chen, told Decrypt that, “in five years it will be trivial to have a Bitcoin node or other blockchain nodes stored on your phone.”

XRP Pair to Be Delisted by Bitstamp Exchange 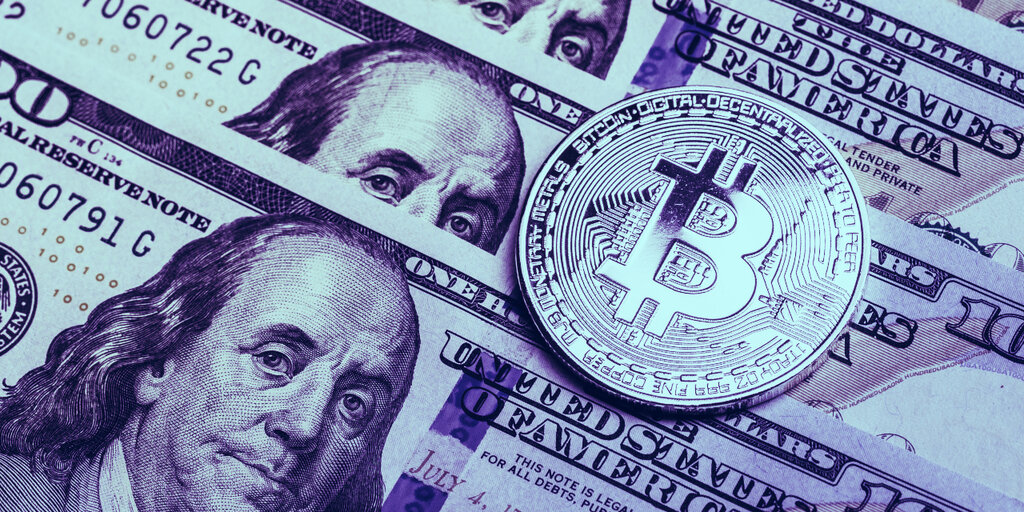 Bitcoin and Ethereum jumped Tuesday along with stocks on positive news coming out of the U.S. about inflation. … This Week in Coins: Dogecoin Outpaces Bitcoin and Ethereum Amid Musk’s Twitter Takeover

This week in coins. Illustration by Mitchell Preffer for Decrypt. Crypto markets continued to see green for the… 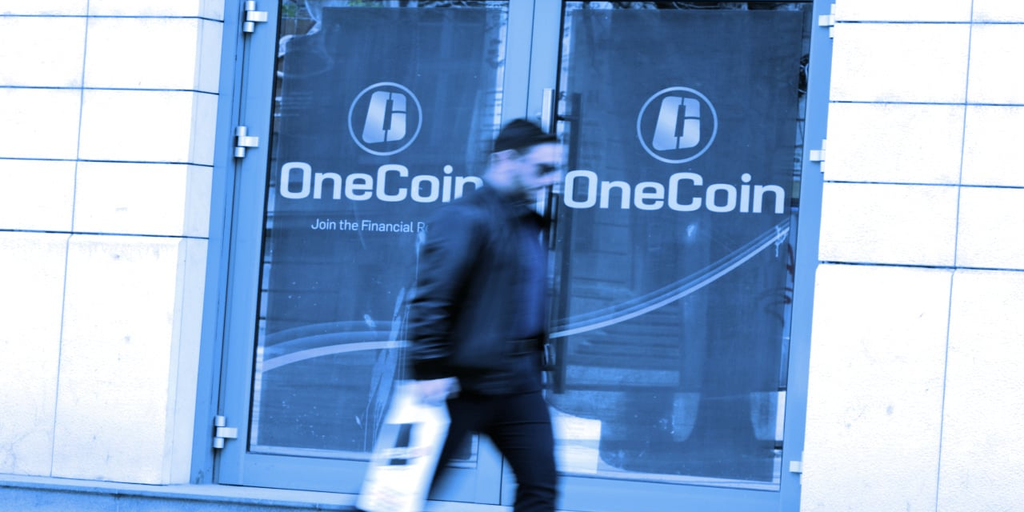