XRP Pair to Be Delisted by Bitstamp Exchange

Cryptocurrency exchange Bitstamp has announced a slew of new delistings in a Thursday tweet.

Starting from Aug. 11, the exchange’s users will not be able to trade the XRP token against Paxos Standard (PAX), a popular stablecoin that runs on top of the Ethereum network.

In total, Bitstamp will halt support for 14 cryptocurrency pairs. Users will no longer be able to trade Bitcoin Cash (BCH) against the pound sterling. The LINK/ETH pair is also among notable delistings.

Bitstamp, the largest European cryptocurrency exchange, didn’t specify exactly why it decided to halt support for the aforementioned pairs. It should be noted that a trading pair delisting is a permanent decision.

The exchange stated that it routinely reviews its trading pairs based on their performance. Its decisions regarding delistings are also impacted by recent market developments. Users will still be able to see their trade history for delisted trading pairs.

On Dec. 25, 2020, Bitstamp announced that it would halt XRP trading and deposits for U.S. customers after the U.S. Securities and Exchange Commission took Ripple to court. It became the first major cryptocurrency exchange to ditch the controversial token, with Coinbase, Binance.US, and other big names following suit. However, the controversial cryptocurrency is still widely traded outside the U.S.

As reported by U.Today, Bitstamp, which is known for its conservative approach to token listings, announced the addition of Shiba Inu (SHIB), one of the most prominent meme coins, earlier this June.

In May, the longest-running crypto exchange appointed JB Graftieaux as its new global CEO. 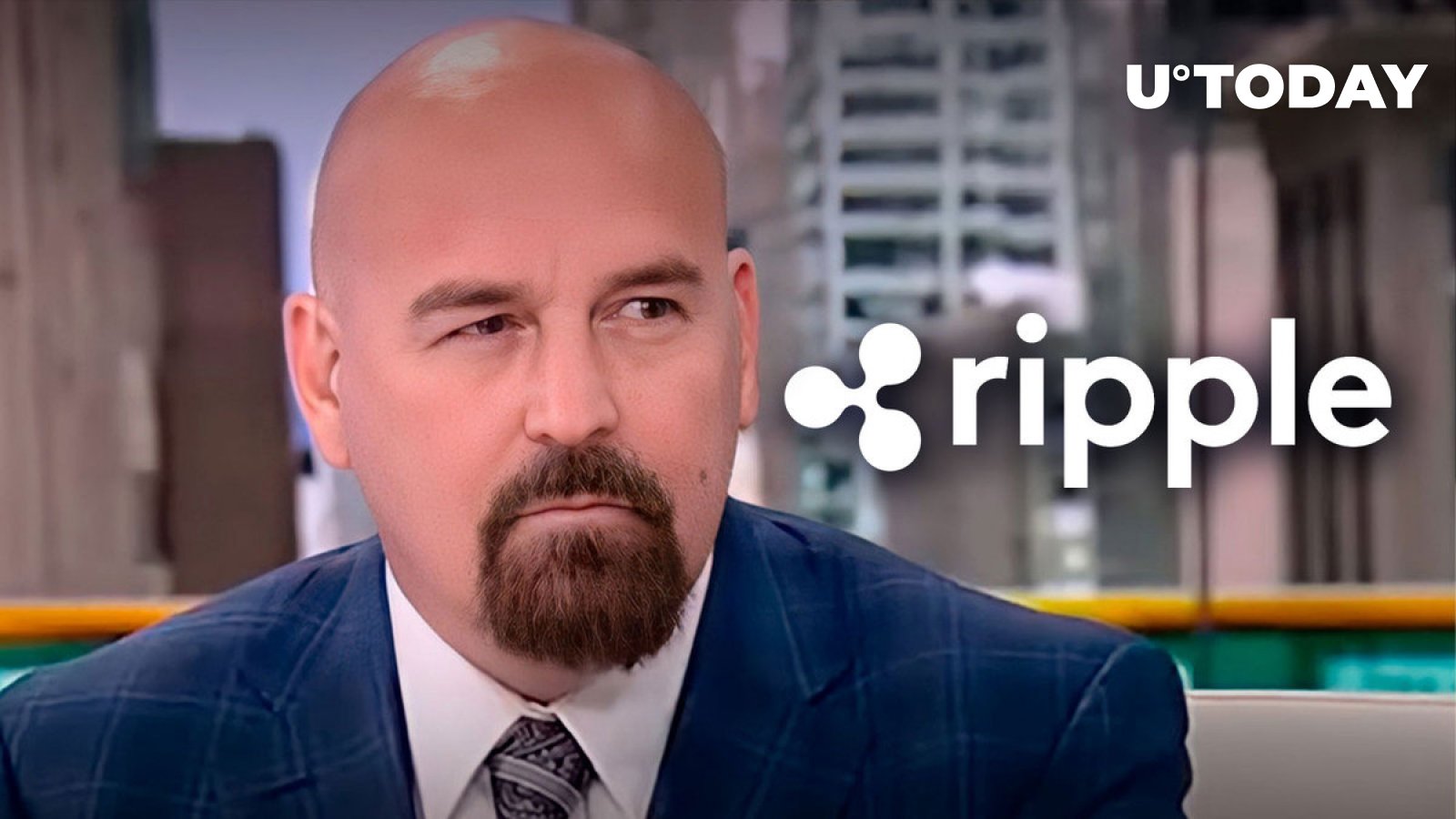 In the ongoing Ripple lawsuit, CryptoLaw founder John E. Deaton says hundreds of exhibits have been filed alongside… 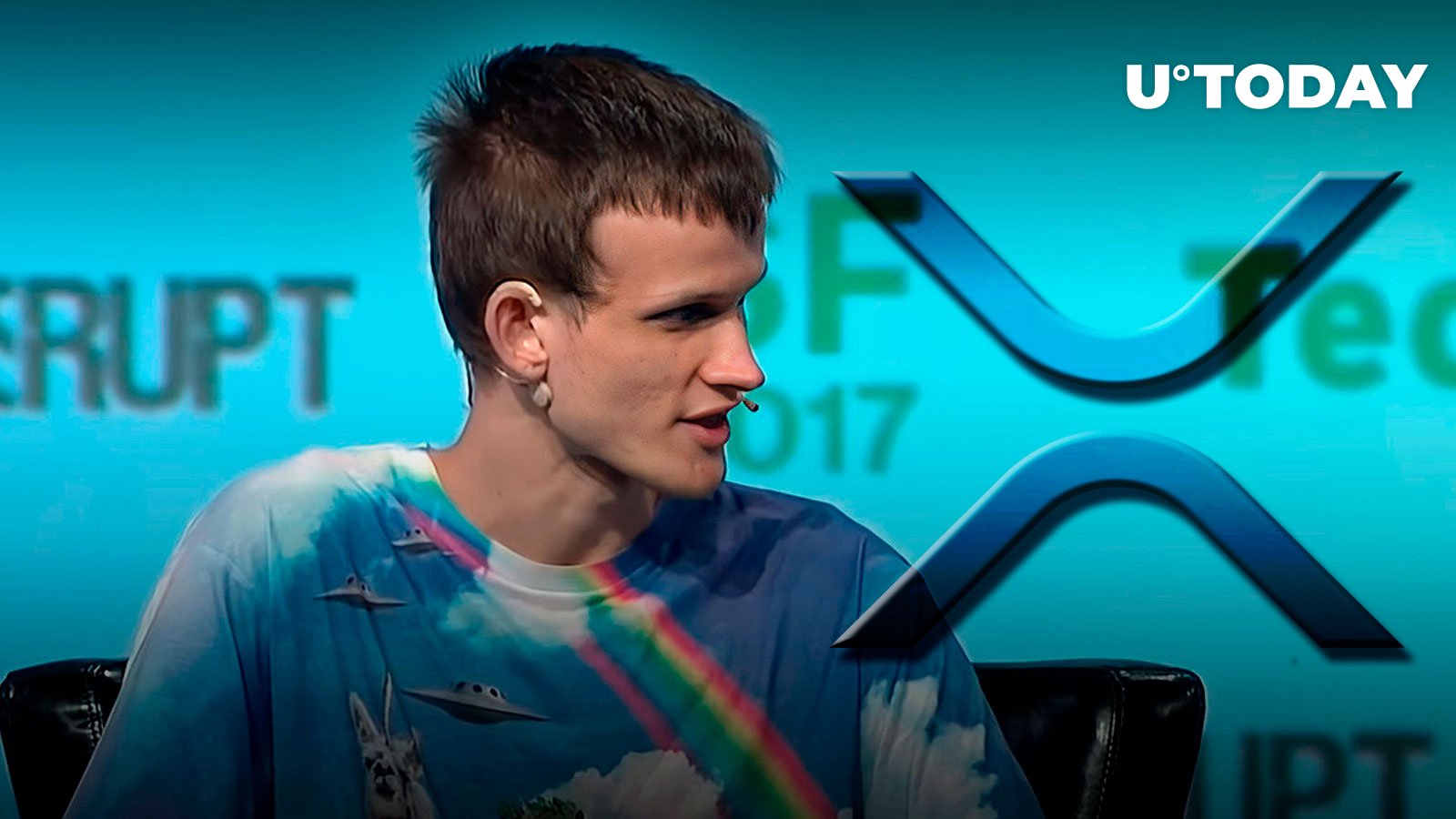 In a recent tweet, Vitalik Buterin claims that XRP, the sixth biggest cryptocurrency, lost its right to protection…

Here’s When Bitcoin May Plunge to $13,500, According to Head of Markets at IG Europe

Salah-Eddine Bouhmidi, head of markets at IG Europe, believes that the price of Bitcoin could be on track…