What Is Cardano, and How Does It Work?

The core idea behind Cardano is that it’s a better blockchain than all the others. This is an extraordinary claim, considering the market acceptance that chains like Ethereum and Bitcoin have. But the fact that the claim is incredible doesn’t mean it cannot be true. That’s why it’s crucial to compare Cardano to its biggest competitors and see how it performs.

There are three core differences between Cardano and Bitcoin. The first is that Bitcoin was created as a P2P cashless transaction system. However, Cardano, like Ethereum, was developed as an all-inclusive ecosystem that allows developers to complete all manners of transactions on the blockchain.

The second difference between Cardano and Bitcoin is that Bitcoin uses a PoW model to mine new tokens, while Cardano uses a PoS mechanism. This means that Cardano uses less energy than Bitcoin and is greener.

The third difference is that Cardano is much faster than the Bitcoin blockchain. While Bitcoin processes around five transactions per second, Cardano can process around 250.

However, Bitcoin has proven to be the better investment over the past decade. So despite Cardano’s best arguments, people still trust and prefer Bitcoin.

Cardano and Ethereum are very similar. They both use PoS technology and are both very flexible. Cardano claims it is safer than Ethereum because it avoided pitfalls that Ethereum didn’t.

Hoskinson, for instance, says that every part of the Cardano code had been published and peer-reviewed before the chain was built. This cannot be said about Ethereum, which was a one-man show.

The transaction limits of Ethereum mean there’s some validity to the idea that Cardano has better scalability. Cardano uses two layers, a settlement layer and a computational layer. This means the network can easily grow to any size as quickly as it wants, which isn’t true for Ethereum.

Despite this, Ethereum has built a more extensive market presence than Cardano. This might be because of Cardano’s limited flexibility when compared to Ethereum.

DAMAC Properties, has confirmed that it will embrace the digital economy by enabling the conversion from fiat currencies…

The Celsius network is at serious risk of liquidation if BTC prices plunged below the $22.5k mark. The… 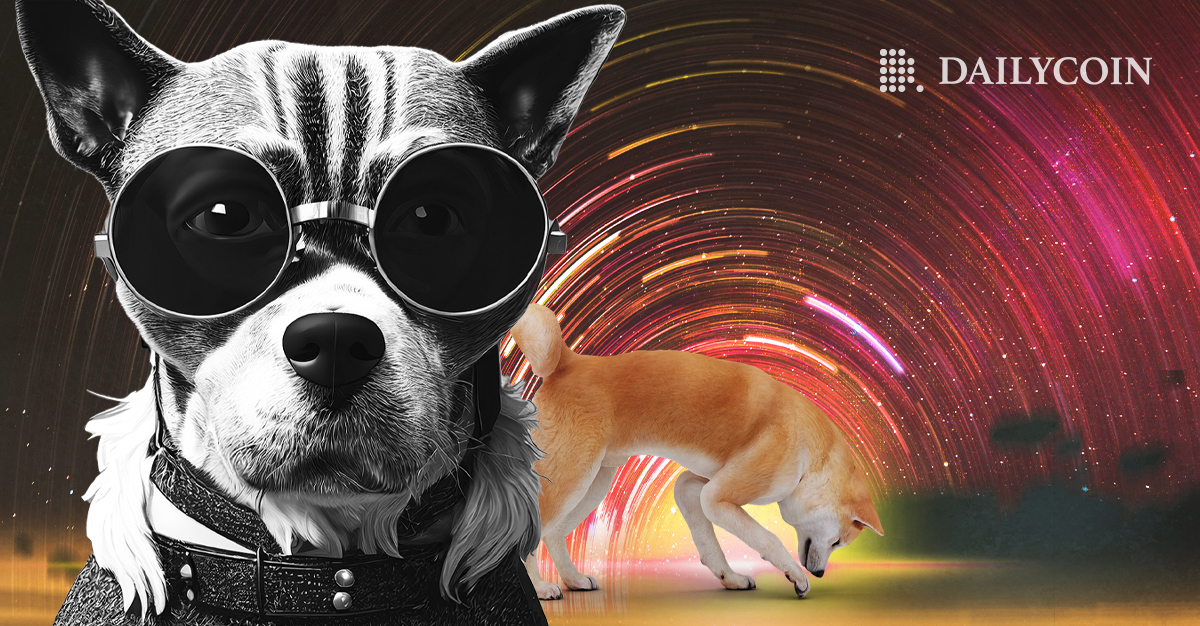