Sam Bankman-Fried has spoken publicly for the first time since the start of the FTX (FTT) saga a few days ago. In a Twitter thread, the founder and CEO of the exchange apologized for using users’ funds and blamed “a poor internal labeling of bank-related accounts” that made him “substantially off on [his] sense of users’ margin.”

Bankman-Fried, whose net worth has plummeted over 93% since the FTX crash started a few days ago, said that he “f****d up twice” and his top priority is now to do “right by users.” He intends to do so by raising funds in the next week and said that “there are a number of players who we are in talks with, LOIs, term sheets.”

Two potential rescuers are rumored to be Justin Sun, a crypto billionaire and founder of the blockchain project TRON, and centralized exchange Kraken. The latter has said it is holding 9,000 FTT tokens but has no “material exposure” to Alameda Research, Bankman-Fried’s quant trading firm.

FTX’s effort to find new investors comes following Binance’s decision to pull out from the deal to acquire FTX. The largest crypto exchange in the world cited “mishandled customer funds and alleged U.S. agency investigations” as the reasons for withdrawing.

And it seems that the mishandled funds are in the billions. A new report by the Wall Street Journal said that FTX took $10 billion out of the total $16 billion of customer deposits it held and sent it to Alameda to deploy in highly risky trades. Bankman-Fried said that Alameda is “winding down trading.”

The largest stablecoin in the market briefly fell to $0.97 in the early morning of Thursday, losing its 1:1 peg to the U.S. dollar.

Now reports say that Tether, the issuer of USDT, has frozen FTX’s wallet on the TRON blockchain, which contains $46 million USDT, after a request from law enforcement.

Bankman-Fried also claimed that FTX US wasn’t financially impacted by this “s***show” and is “100% liquid.”

He mysteriously concluded by saying that he might have something to say about “a particular sparring partner” in the future, perhaps alluding to Binance.

CZ, the founder and CEO of crypto exchange Binance said on Monday that he saw CBDCs as healthy…

Why Is It Important to Follow the Movement of Bitcoins From Old Dormant Wallets – crypto.news

The reactivation of dormant Bitcoin accounts has been quite common in recent times. Over 10 million bitcoins had… 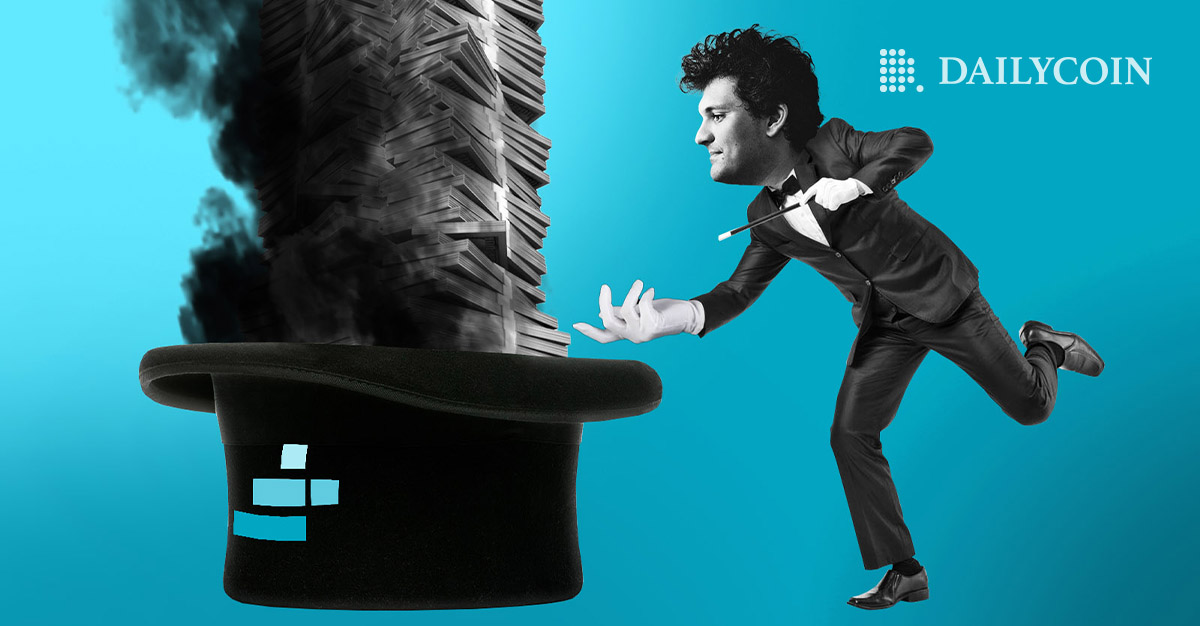 Sam Bankman-Fried is reportedly no longer a billionaire, as the FTX CEO’s net worth plummeted 93% from $16…