Vader Protocol announced that it is shutting down its stablecoin protocol due to a lack of a capital-efficient stablecoin design. The algorithmic stablecoin protocol will return the protocol-owned funds and team treasury to VADER and USDV holders. Users can redeem their assets from the Vader website, which is available until June 2023.

What USDV Holders Need to Do

The team’s treasury, comprised of USDC and ETH, will be merkledropped to existing VADER and xVADER holders. In the case of merkledrop, tokens are not distributed directly to any address on a list. Instead, users have to claim their tokens by signing a transaction and paying the gas fees. A snapshot for the merkledrop has already been taken. Any user with more than $1 in USDV or VADER will be eligible for it.

Additionally, liquidity providers of USDV and VADER on Curve and Uniswap V2 are required to withdraw their liquidity from the respective pools and claim their share of the assets from the Vader website.

The team had an ambitious roadmap to build multiple DeFi primitives around their algorithmic stablecoin, USDV, which would create a flywheel effect making the ecosystem resilient. Still, it failed to generate any significant demand.

Why Did Vader Stablecoin Fall?

In May last year, the protocol underwent a stress test following the collapse of LUNA/UST, which had a market cap of over $18 billion at one point. Since Vader was based on a similar mechanism, the team decided to pause the burn-to-mint mechanism back then and started exploring alternate solutions. The fateful decision to shut down the protocol comes after a failure to find a better solution. This is despite months of research into a more optimal stablecoin design.

Stablecoins are the backbone of the crypto industry. Experimentation with different designs should always be encouraged. Last year showed us the impact that a flawed design can have. This has made other stablecoin protocols more aware of the risks in their mechanism.

SEC Wants to Reopen Discovery in Ripple Case; Here’s Why 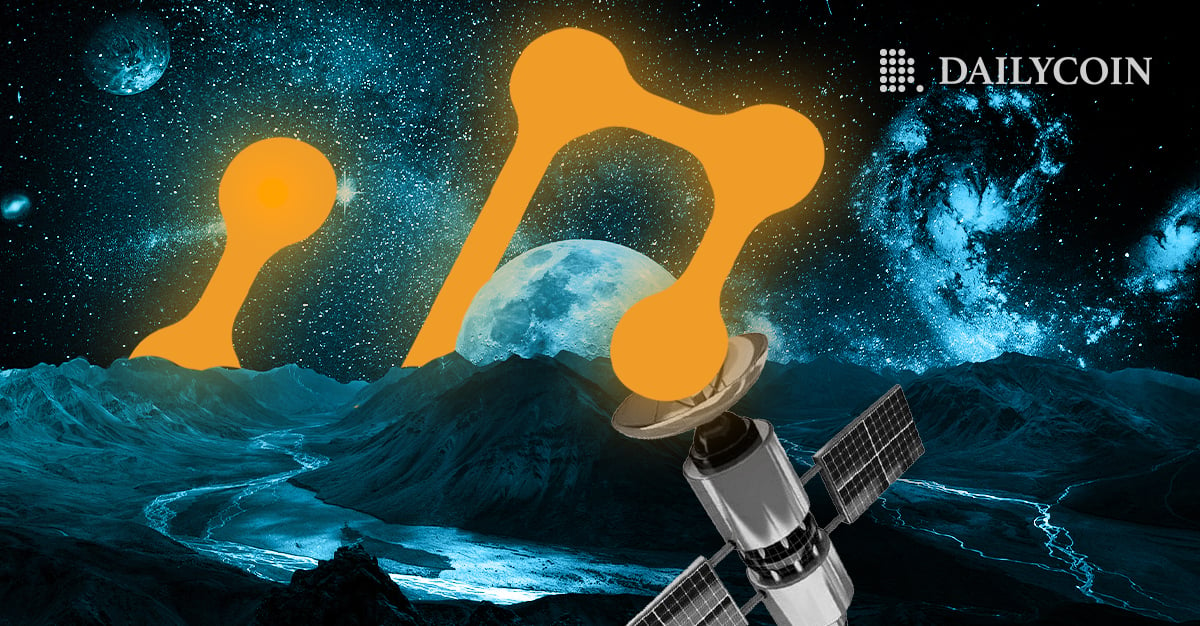 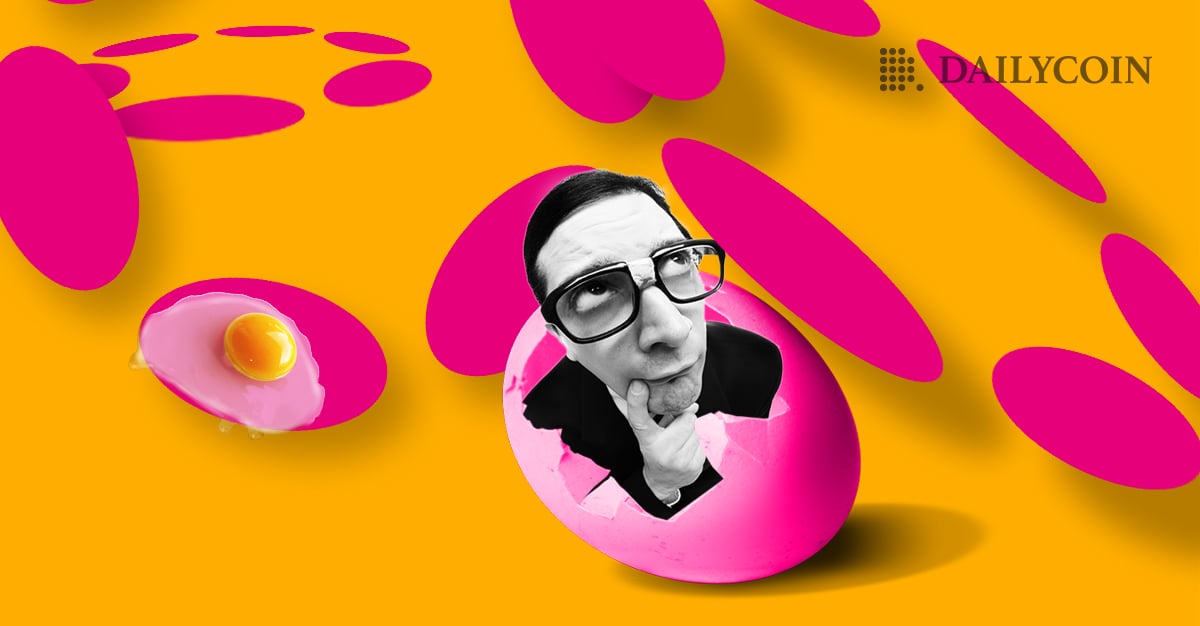 DOT, the native token of Polkadot, has gone down almost 5% following the initial pump on Friday. This…

The Singapore-based non-profit organization Luna Foundation Guard (LFG) will loan out BTC and UST worth $1.5 billion, as…