SEC Wants to Reopen Discovery in Ripple Case; Here’s Why

In a recent letter to Magistrate Judge Sarah Netburn, Ripple’s legal team is claiming that the U.S. Securities and Exchange Commission wants to reopen discovery in the case.

The defendants have requested the court’s permission to serve non-party subpoenas in order to obtain copies of several video recordings in which the agency’s officials made public remarks.

The video platforms that host the videos in question prohibit users from downloading copies without permission. Hence, Ripple’s legal team now has to serve subpoenas in order to be able to download the required content. If the court grants the defendants’ request to serve subpoenas to the companies in question, the materials will then be authenticated by the SEC.

However, that request is not going to fly with the SEC. The plaintiff wants the court to reopen discovery in order to serve its own set of subpoenas that would make it possible to obtain copies of some recordings in support of its own claims.

The defendants claim that the SEC’s demands are “improper” since the agency did not serve any requests for admission during the discovery phase. At the time same time, Ripple claims that there is no “timeliness issue” with its own request since the defendants are not seeking to reopen discovery.

The defendants have repeatedly accused the SEC of dragging its feet in order to prolong the case. According to Ripple CEO Brad Garlinghouse, the company has already spent more than $100 million on legal fees during its legal battle with the regulator.

Walking the Red Carpet at The Crypties 2022 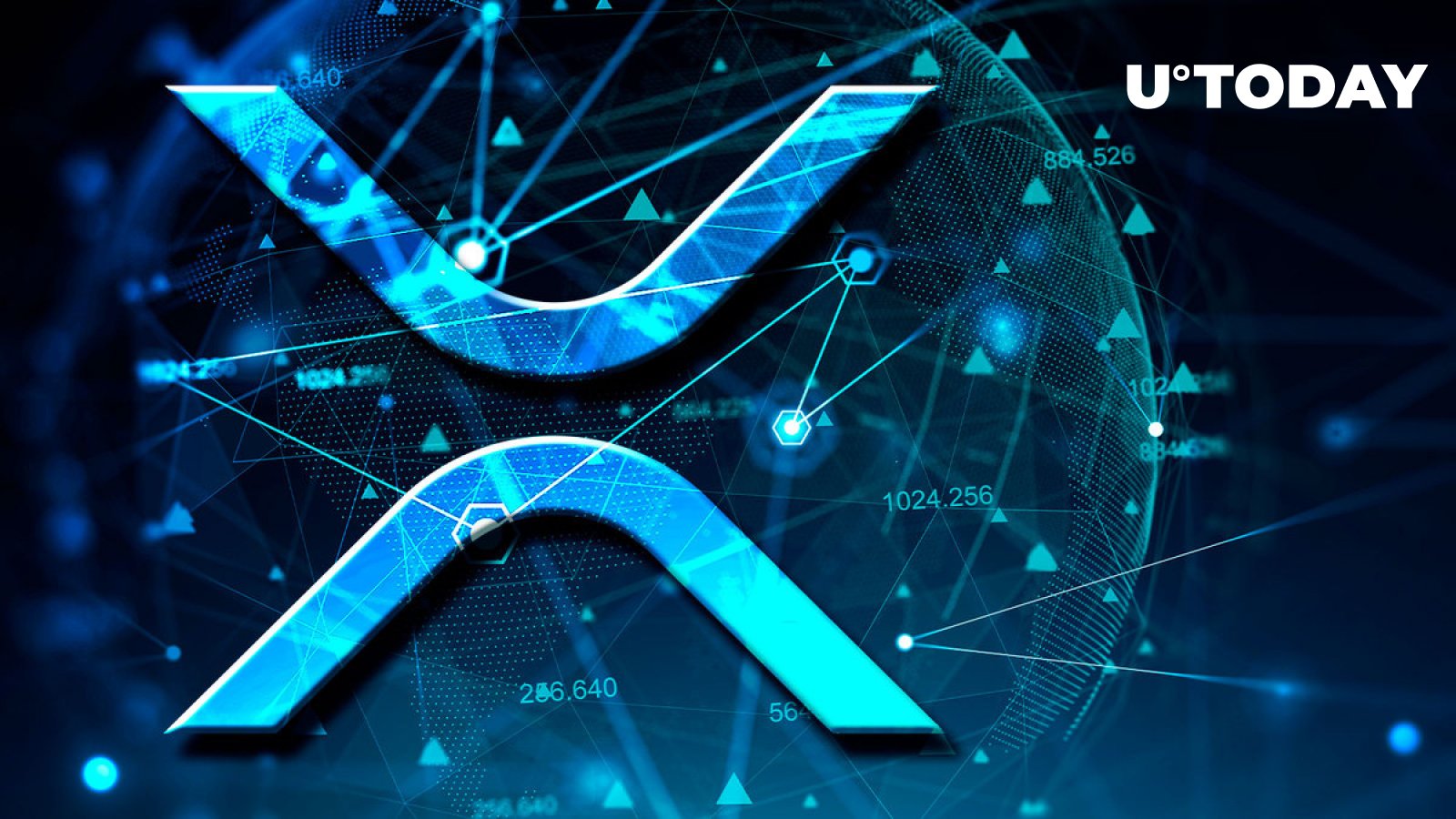 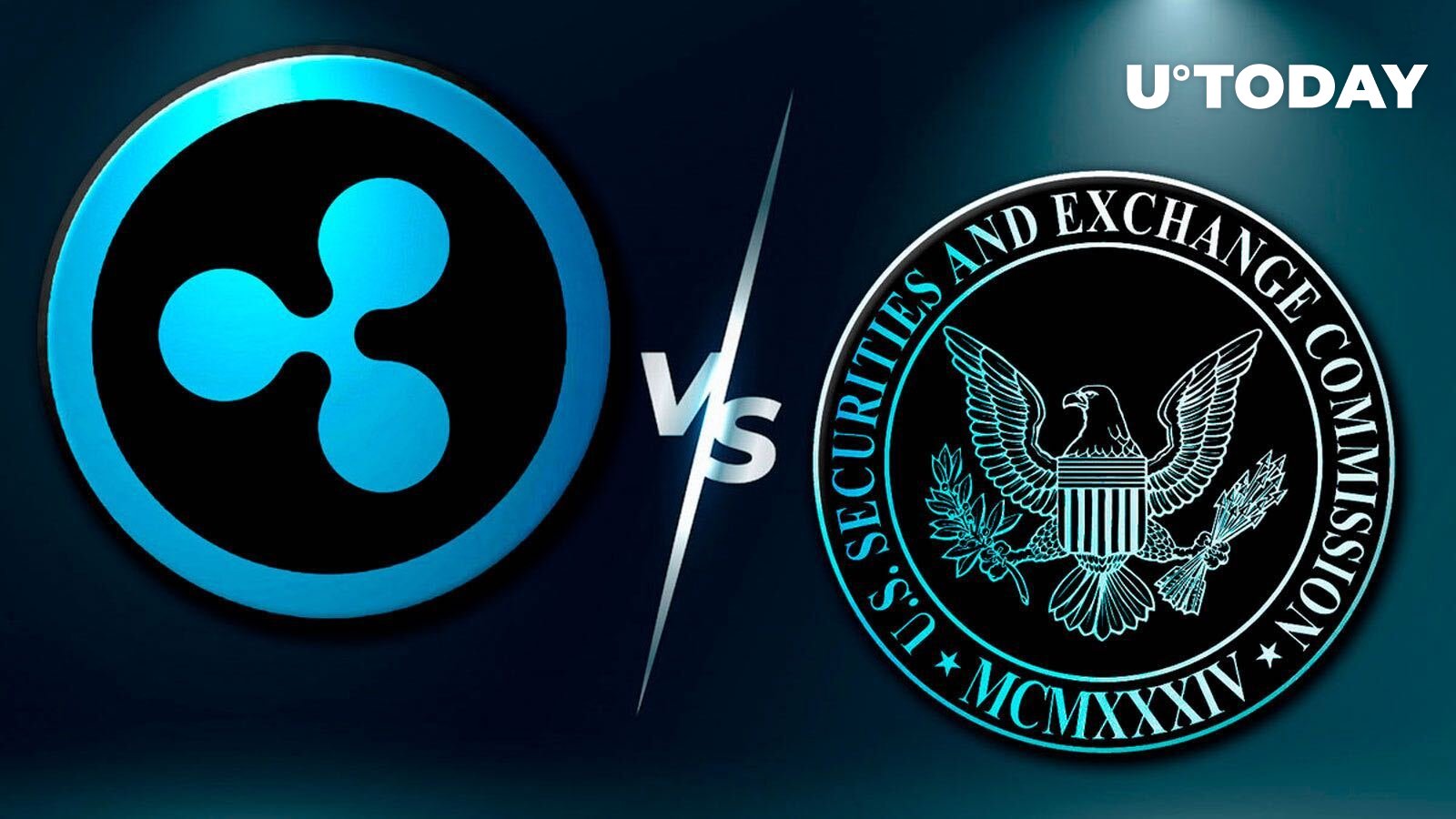 Here Is How Much SEC’s Actions Cost Investors, According to CryptoLaw Founder

Recently in the crypto space, an active discussion has been brewing about the $1 billion loss resulting from the… 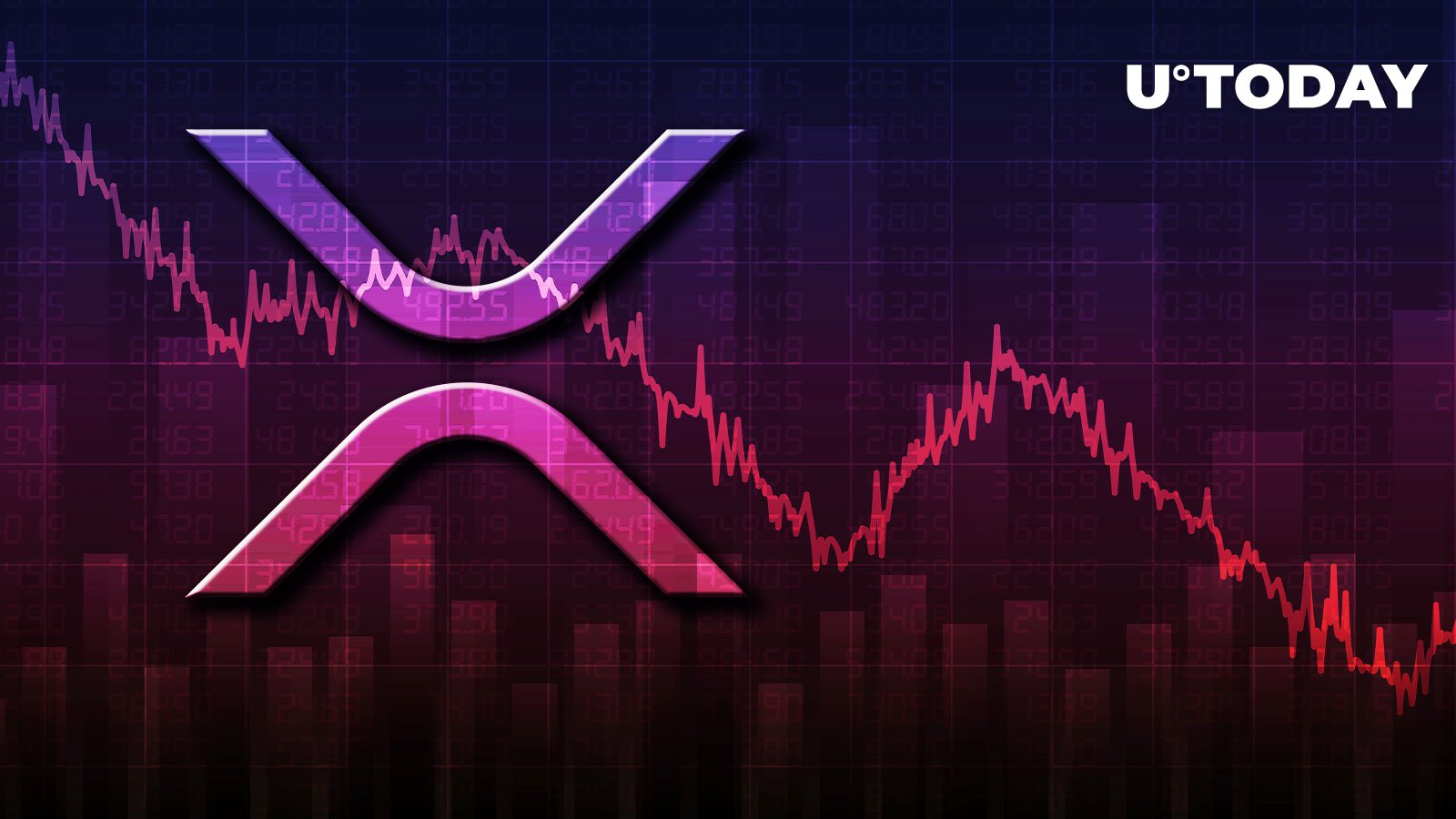