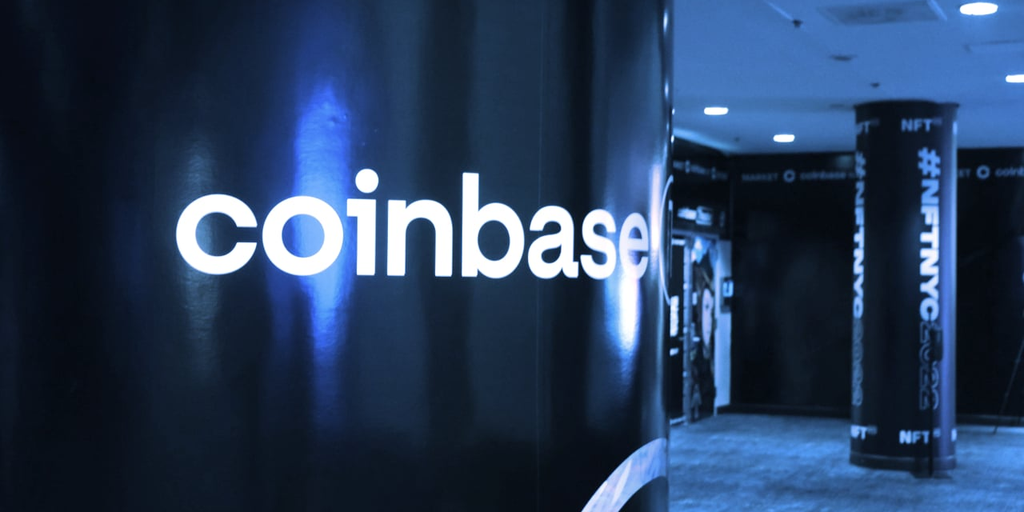 U.S.-based crypto exchange Coinbase will scale back most of its operations in Japan, according to a recent statement by the company’s vice president for business development and international, Nana Murugesan.

Murugesan said in an interview Wednesday: “We’ve decided to wind down the majority of our operations in Japan, which led to eliminating most of the roles in our Japan entity.” He declined to comment on merger and acquisition activity regarding the Japanese entity.

While Murugesan did not give details about how many Japanese employees are affected by the announcement, he did say that a small crew will remain committed to the security of customers’ assets.

Murugesan stressed that Coinbase Japan is in a transition period until talks with Japan’s FSA are concluded. The entity’s Chief Executive Officer Nao Kitazawa is driving the talks and will announce his next step “afterward.”

Barely a fortnight into the New Year and Coinbase is rarely out of the spotlight. Last week, the company agreed to pay a $100 million settlement with The New York Department of Financial Services over issues regarding the company’s compliance programs.

As a result, Coinbase will pay $50 million as a penalty and will invest the additional $50 million in bolstering its compliance program to include transaction monitoring and know your customer (KYC) rules.

On Tuesday this week, Coinbase announced another massive round of layoffs, which will see 950 employees lose their jobs in the downsizing. This comes seven months after a previous round of downsizing ousted 1,100 employees—about 18% of the workforce at the time.

Then on Wednesday S&P Global downgraded Coinbase’s credit rating from  “BBB” to “BB-,” moving it from “investment grade” to “speculative grade.”

S&P pointed to “weakened” trading volumes at the exchange and increased levels of regulatory attention following the high-profile collapse of FTX in November 2022. 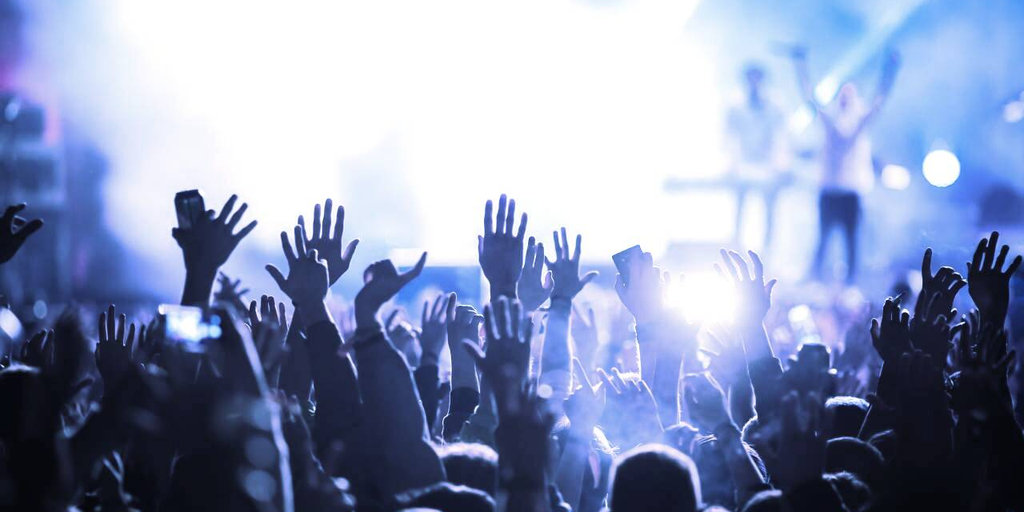 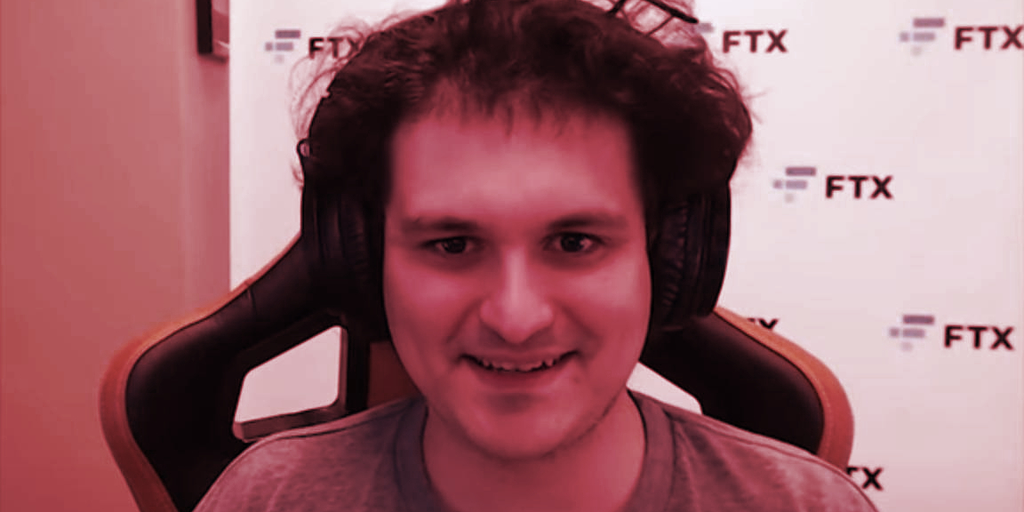 Sam Bankman-Fried was finally arrested on Monday in the Bahamas as the U.S. Department of Justice officially filed… 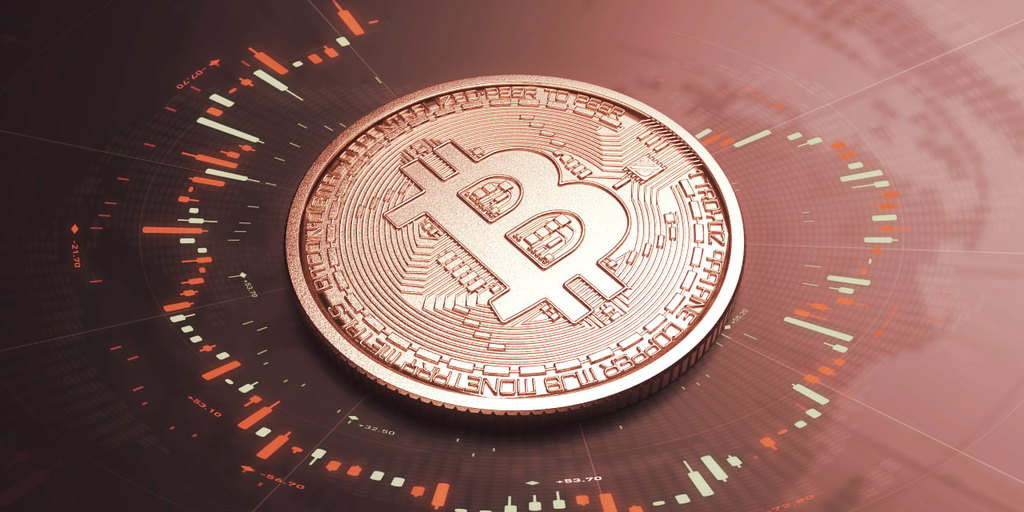 Bitcoin Miners and Average HODLers Are Back in the Black

After a long crypto winter, Bitcoin miners and average BTC investors are now back in the black, according…