Huobi net outflows crossed over 60M within the past 24 hours: Report

Cryptocurrency exchange Huobi has seen over $94.2 million dollars in net outflows within the past week. Within the past 24 hours alone, approximately $60 million has flowed out of the exchange, according to crypto analytics company Nansen.

In the past 24 hours, Huobi has seen a significant increase in net outflows

Nansen also reported that a significant portion of withdrawals were in Tether (USDT), USD Coin (USDC), and Ether (ETH), from wallets with high balances.

The significant increase in outflows from the exchange was allegedly triggered by rumors circulating on Twitter about Huobi laying off staff and shutting down internal communications amid insolvency issues.

A spokesperson for Huobi told Cointelegraph on Jan. 6 that rumors of Huobi firing as many as 40% of employees were untrue, stating, “The planned layoff ratio is about 20%, but it is not implemented now.” The layoffs are allegedly a part of ongoing restructuring following Justin Sun’s acquisition of the firm.

In response to rumors about the exchange’s financial health and layoffs, Sun claimed that the exchange’s business was in good standing and alleged that user assets were fully protected.

Despite Huobi’s denial of these rumors, many users remain skeptical about the exchange’s future due to Sun’s antics.

Huobi’s shadow owner is Justin Sun. Justin Sun is perhaps the most erratic billionaire in crypto. Justin has been sending billions of dollars of stablecoins around the space, including in and out of Binance. Something huge is afoot. Withdraw all coins from unregulated exchanges. https://t.co/zDDaNIqyl7

In October 2022, Huobi founder and majority shareholder Leon Li sold his entire stake in the exchange to a company linked to Sun. After the sale, several key executives at Huobi immediately left the company. It is believed that these departures were related to its reorganization efforts.

Binance Admits to Problems With Its BUSD Peg 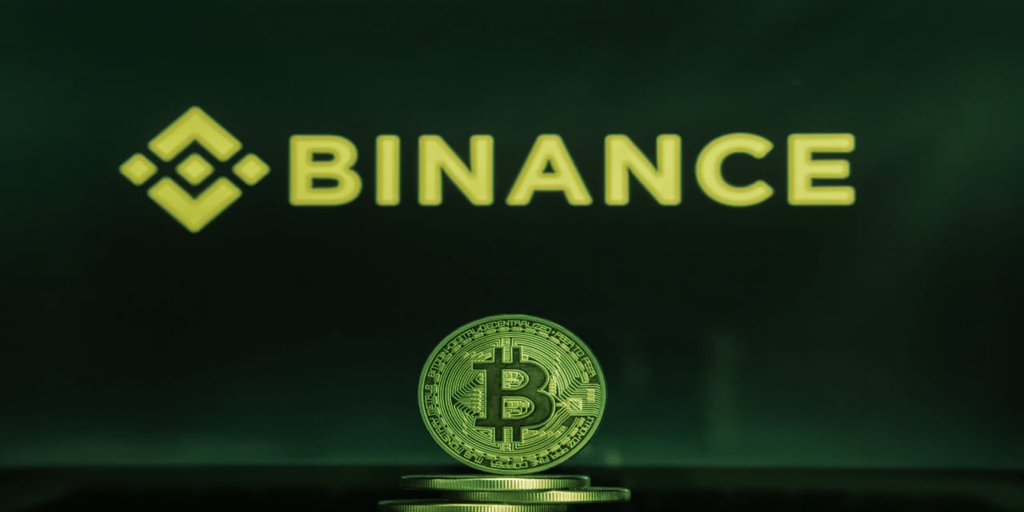 Binance is stepping up its regulatory efforts in the United States. Today, the world’s largest cryptocurrency exchange by… 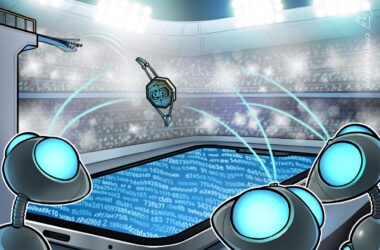