Binance Admits to Problems With Its BUSD Peg 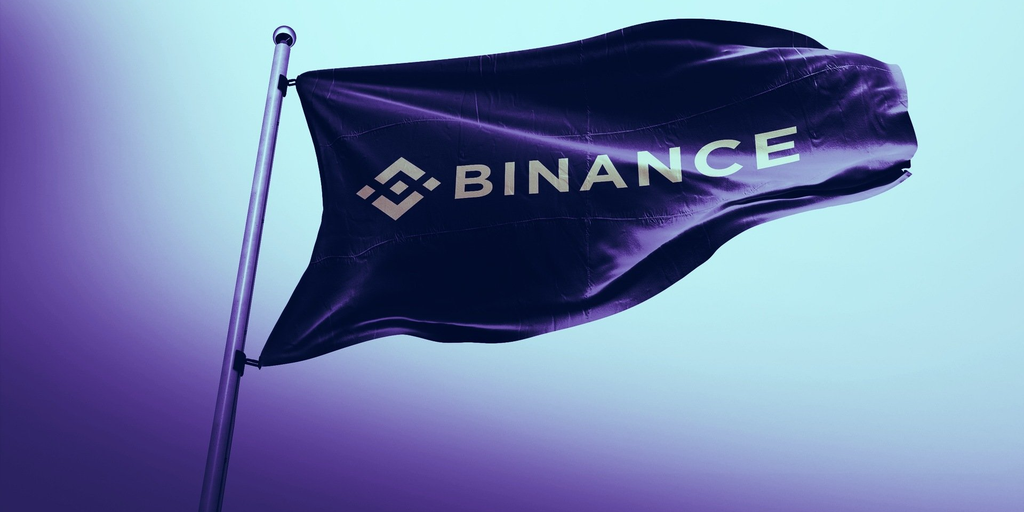 Binance, the world’s largest crypto exchange, admitted Tuesday to flaws in its system that left its supply of Binance Smart Chain BUSD—one of the company’s stablecoins, which is purportedly backed one-to-one by the U.S. dollar—undercollateralized by at least $1 billion.

Analysts say the issue caused BUSD to slip its peg by that massive margin at least three times.

“The process of maintaining the peg involves many teams and has not always been flawless, which may have resulted in operational delays in the past,” a Binance spokesperson told Bloomberg.

BUSD on the Ethereum blockchain is fully collateralized by U.S. dollars in a process overseen by New York-based financial technology firm Paxos. However, BUSD on Binance’s own blockchain, Binance Smart Chain, is not similarly regulated by an external, audited company. To ensure the legitimacy of its BUSD, Binance claims that it keeps it fully collateralized with Paxos-regulated BUSD. This BUSD kept on Binance’s own blockchains is thus referred to as Binance-Peg BUSD.

Turns out, Binance-Peg BUSD was often not pegged at all.

Data compiled and analyzed by Jonathan Reiter and Patrick Tan of blockchain analytics firm ChainArgos revealed that the Binance-Peg BUSD wallet on Ethereum—meant to contain the BUSD necessary to back all Binance-Peg BUSD—regularly held a lower balance than the amount of Binance-Peg BUSD circulating on Binance Smart Chain.

On three occasions between 2020 and 2021, the difference between the amount of Binance-Peg BUSD circulating on Binance Smart Chain and the quantity of real BUSD supposedly backing it eclipsed $1 billion.

“Recently, the process has been much improved with enhanced discrepancy checks to ensure it’s always 1-1 pegged,” they said.

Stablecoins like BUSD and Binance-Peg BUSD are designed to bring trust and stability into the often volatile and often uncollateralized crypto market. By linking their value to sturdy assets like the dollar, companies like Binance attempt to assure customers that while other digital currencies might be vulnerable to massive swings, stablecoins will remain stable.

Companies that have faltered from fully and transparently collateralizing stablecoins have wreaked havoc on the crypto ecosystem in the past. In May, Terra’s stablecoin UST—the value of which was purportedly based on an auto-pegging algorithm, not real cash reserves—collapsed, wiping out some $40 billion in value and triggering the current crypto winter.

In the aftermath of the stunning collapse of crypto exchange FTX in November, Binance assured customers that it would increase transparency to prove that the exchange could withstand the type of bank run that cratered its once-rival. In December, however, a former SEC regulator decried Binance’s transparency plan—dubbed “proof of reserves”—as the definition of “a red flag.” Days later, auditing firm Mazars dropped Binance and all other crypto clients.

Perhaps more troubling than Binance’s own concession that its allegedly fully pegged stablecoins were routinely undercollateralized are the possible ways such a discrepancy could have occurred.

Binance claims that BUSD is first locked in an Ethereum wallet before the equivalent amount is circulated as Binance-Peg BUSD on other blockchains. For such a large amount of Binance-Peg BUSD to have circulated on other chains without the corresponding amount of BUSD having been locked up on Ethereum, the process could have potentially worked the other way around: perhaps Binance had some mechanism in place to create uncollateralized Binance-Peg BUSD through unpublicized means.

Binance did not respond to Decrypt’s request for comment on this story.

Huobi net outflows crossed over 60M within the past 24 hours: Report 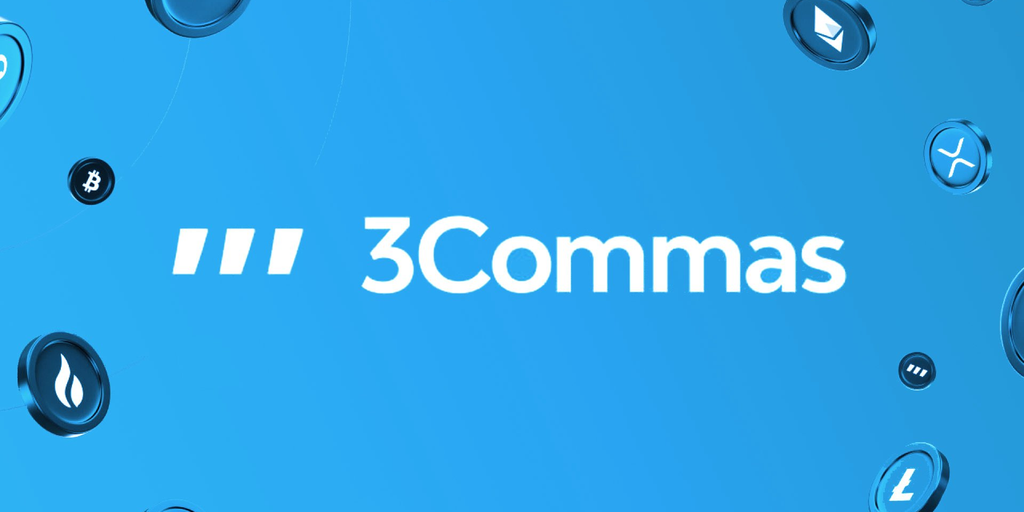 While digital selfies created by the artificial intelligence app Lensa have taken over social feeds and profile pictures,… 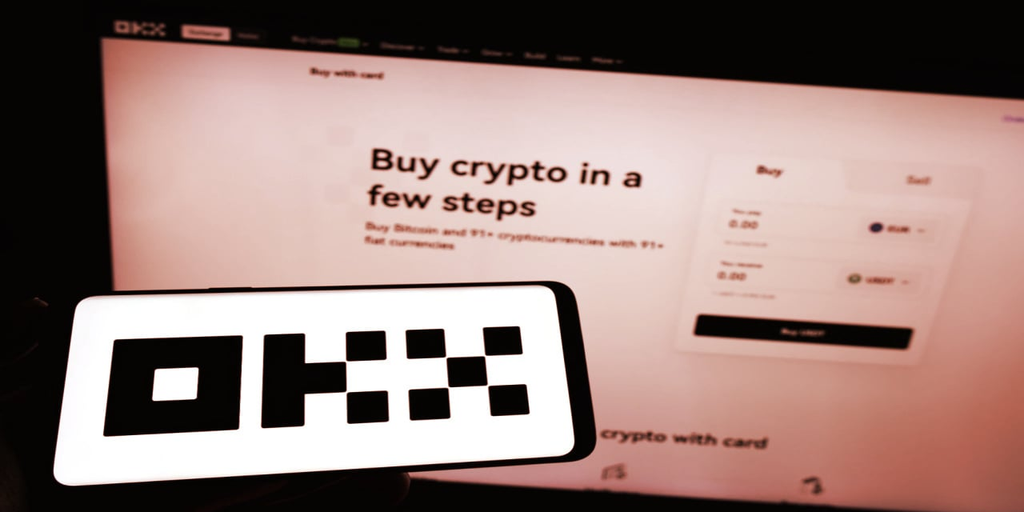 Crypto exchange OKX has published its second Proof-of-Reserves report in two months.  The report claims that OKX, which…