According to a report published by state-owned daily news program Xinwen Lianbo on Dec. 29, Xiao Yi, the former Communist Party secretary of the City of Fuzhou, pleaded guilty to corruption charges in the Zhejiang Hangzhou Intermediate People’s Court. During his tenure as director from 2008 to 2021, Yi was accused of accepting over 125 million Chinese yuan ($18 million) in bribes related to construction programs and illicit promotions.

In addition to the aforementioned counts, Yi also pleaded guilty to charges related to business transactions between himself and Bitcoin (BTC) miners from 2017 to 2021. It is unclear if the series of charges were related. As reported by Xinwen Lianbo:

“During his 2017 to 2021 tenure as the Communist Party Secretary of the City of Fuzhou, Xiao Yi provided support to cryptocurrency mining companies in the form of subsidies, capital aid, and electricity assurance. These acts were contrary to national regulations, the theory of New Development, and led to massive losses in public property, leading to adverse consequences.”

The court has been adjourned and will sentence Yi in the upcoming session.

However, it appears the ban has been difficult to enforce, partly due to crypto mining’s decentralized and peer-to-peer nature. In May 2022, Cointelegraph reported that China has returned as the world’s second-biggest Bitcoin mining hub despite the ban. The legislation itself also allows local authorities to impose a cryptocurrency mining tariff of 0.30 yuan ($0.0431) per kilowatt-hour of electricity use as an alternative to cutting off energy in the event of discovery. 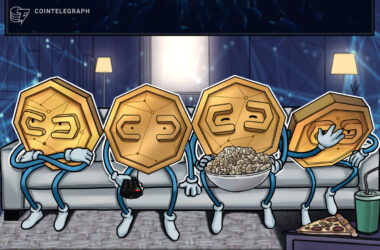 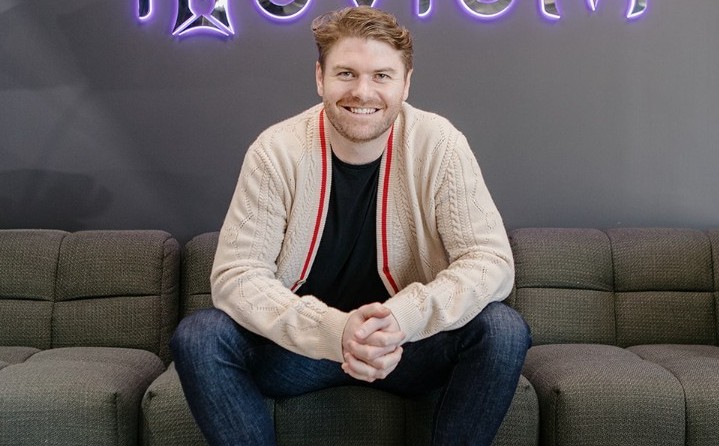 The casual gaming market will remain a crucial audience for blockchain games and nonfungible tokens (NFTs) in gaming,…

The crypto and blockchain space has had a turbulent past year, but that is not stopping users and enterprises…