Ripple and individual defendants, Brad Garlinghouse and Chris Larsen, have submitted their response to the U.S. Securities and Exchange Commission’s objections to the court’s recent rulings regarding the disclosure of emails related to the Ethereum speech of former top official William Hinman.

The defendants have asked the judge to deny the SEC’s objections.

Magistrate Judge Sarah Netburn has so far issued three orders compelling the agency to produce the documents in question.
As reported by U.Today, the court ruled that the agency had to hand over the Hinman emails in January after the agency argued that they were protected by deliberate process privilege (DPP). In April, Ripple scored yet another significant win, with Judge Netburn denying the plaintiff’s motion for reconsideration.

The court also rejected the SEC’s attorney-client privilege (ACP) claims in July. The court said that providing legal advice wasn’t the predominant purpose of the communications.

The plaintiff, however, continues to resist surrendering the documents. As reported by U.Today, requested permission to file objections to the latest ruling in late July.

Ripple claims that the SEC “mischaracterizes” Judge Netburn’s opinions in its objections to the court’s decision regarding DPP. The defendants also claim that the regulatory agency has offered “no basis” to find that the court made any error with the ruling on APP.

The defendants claim that the speech documents may reveal the extent of the agency’s awareness of common practices in crypto trading, potentially shedding light on regulatory uncertainty and bolstering Ripple’s fair notice defense. The defendants could rely on the documents to reduce potential disgorgement. 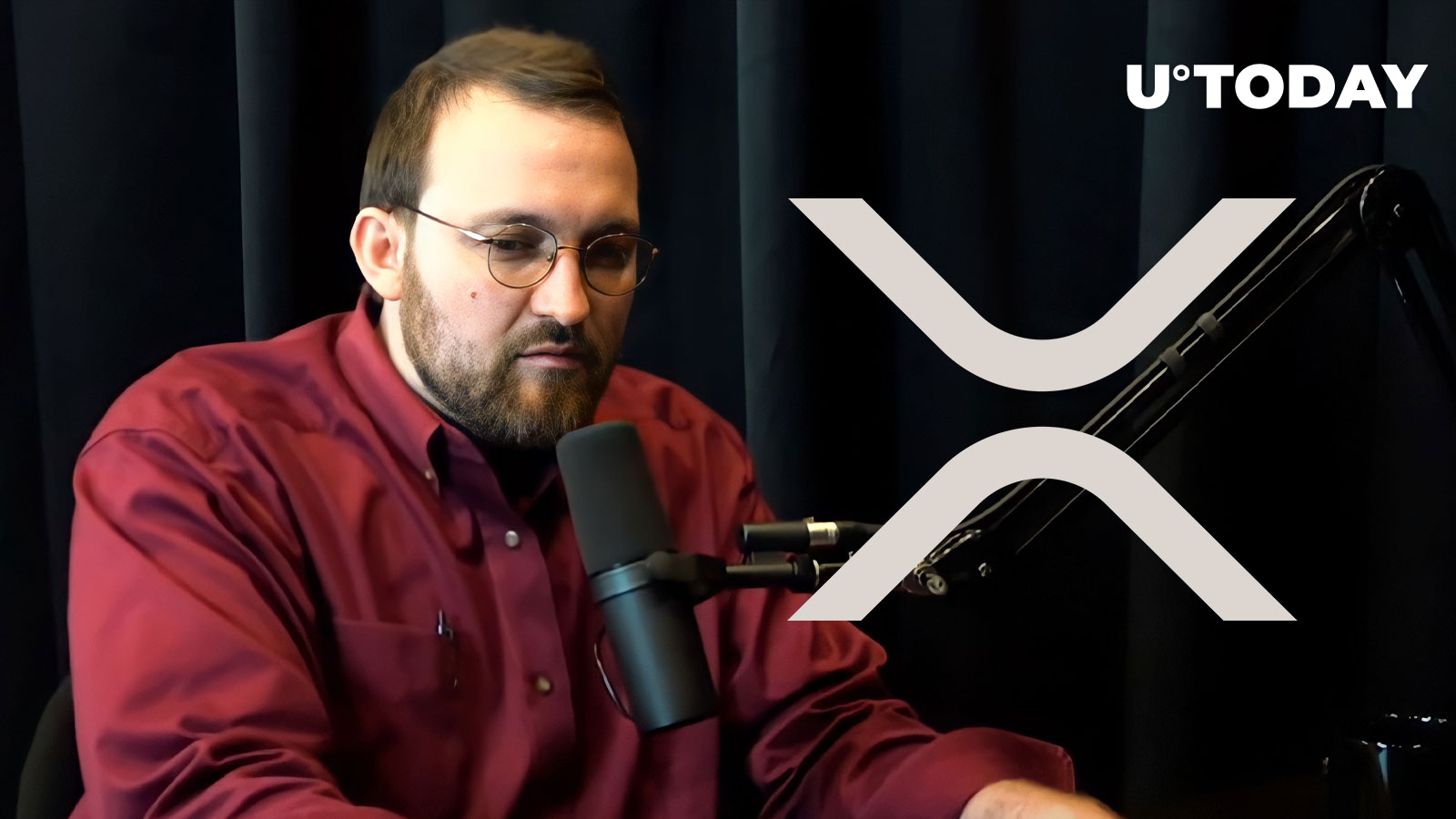 Cardano Founder Slams XRP Community for Spreading Conspiracies About Him

Cardano founder Charles Hoskinson recently voiced his frustration with the XRP community in a recent tweet, claiming that… 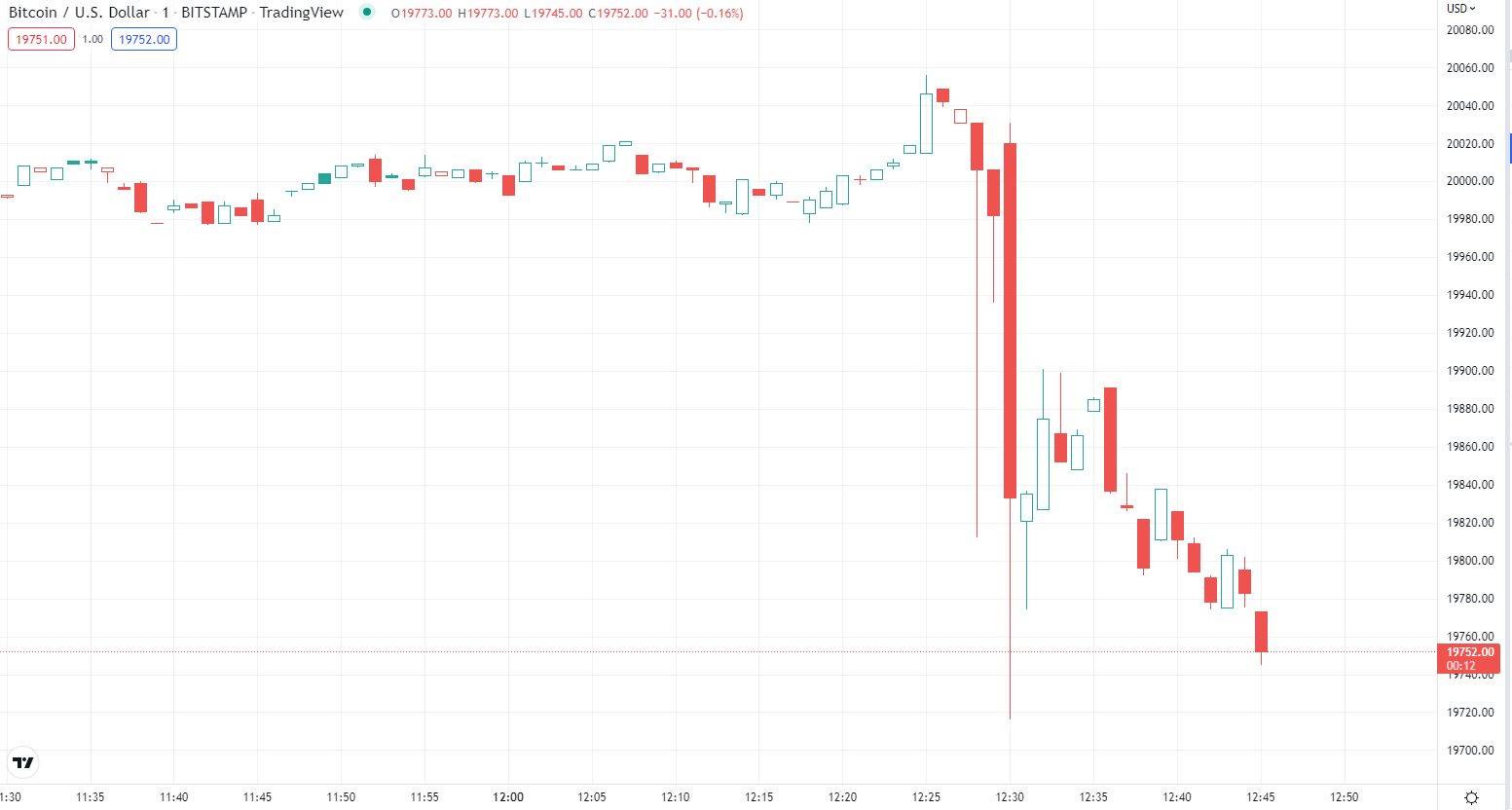 Bitcoin, the largest cryptocurrency, slipped to an intraday low of $19,716 on the Bitstamp exchange after the U.S.…