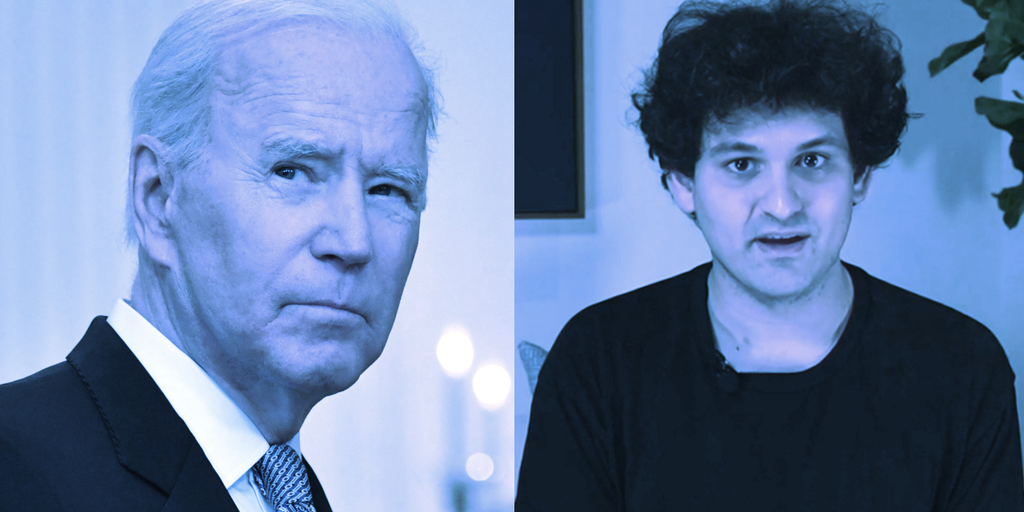 White House records recently made public have revealed that disgraced FTX founder Sam Bankman-Fried met with senior Biden administration officials in the White House on four occasions over the course of 2022, including a just-disclosed visit on September 9.

When pressed on the subject during a press conference on Tuesday, White House Press Secretary Karine Jean-Pierre insisted that all meetings between White House officials and the fallen crypto mogul focused primarily on Bankman-Fried’s nonprofit pandemic preparedness initiatives. She also, however, stated that the conversations may have also pertained to “general information” regarding the cryptocurrency industry and crypto exchanges.

“The White House regularly engages with officials from a range of industries and sectors including leaders in business and labor and non-profits,” Jean-Pierre said in response to a question from Bloomberg White House correspondent Josh Wingrove.

Bankman-Fried met on multiple occasions with Steve Ricchetti and Bruce Reed, two of President Biden’s senior-most advisors. Both officials occupy offices just steps from the Oval Office, a sign of their status in the administration.

All of Bankman-Fried’s meetings with Ricchetti and Reed took place in the West Wing.

While most of the meetings took place in the spring, records released at the end of December revealed that Bankman-Fried returned to the White House for a fourth meeting in September, just weeks before the crypto mogul’s $32 billion empire collapsed in historic fashion.

In the early fall, at the time of Bankman-Fried’s final visit to the White House, the then-billionaire was lobbying lawmakers to pass the Digital Commodities Consumer Protection Act (DCCPA), a framework for crypto regulation that, while potentially devastating to some sectors of the crypto industry, would have treated centralized exchanges like FTX much more favorably.

In the wake of FTX’s abrupt demise and Bankman-Fried’s arrest in December for eight criminal charges—including conspiracy to commit fraud, money laundering, and violation of federal campaign finance laws—the bill has since been put on hold.

In the months preceding Bankman-Fried’s downfall, the crypto executive donated some $46.5 million to political causes, including $5 million to a political action committee (PAC) that fueled a national pro-Biden ad blitz in the final weeks of the 2020 presidential election.

Multiple politicians have since returned those donations or donated equivalent amounts to charity.

Press Secretary Jean-Pierre, however, has refused to comment regarding whether the President will return any donations made by Bankman-Fried, or thinks any other Democratic politicians should.

On Tuesday, Jean-Pierre doubled down on that refusal.

Decrypting DeFi is Decrypt’s DeFi email newsletter. (art: Grant Kempster) If you’ve been in DeFi for a while,… 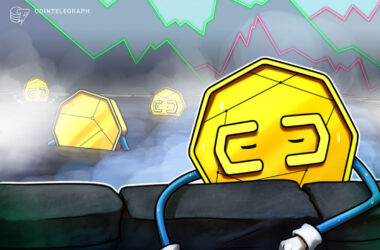 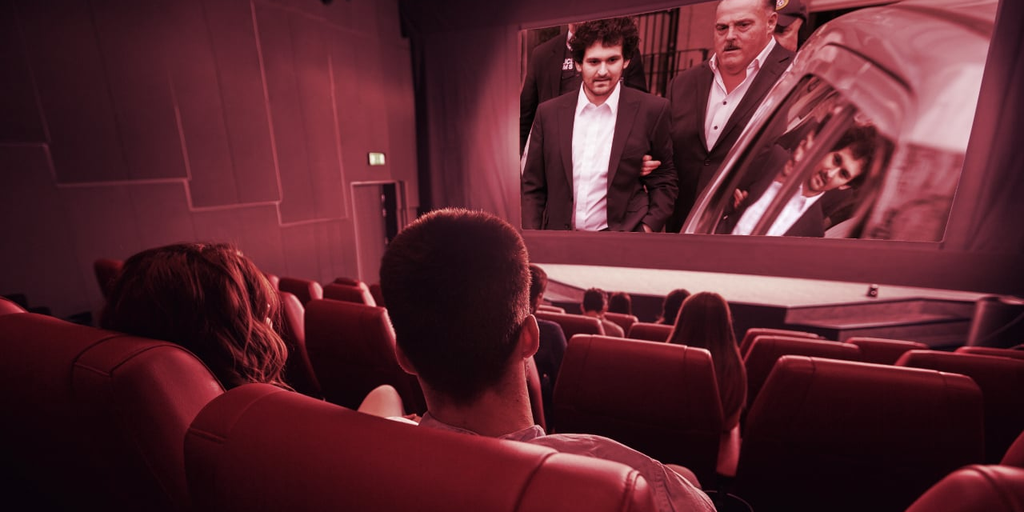 All the FTX Films and TV Series in Production Right Now