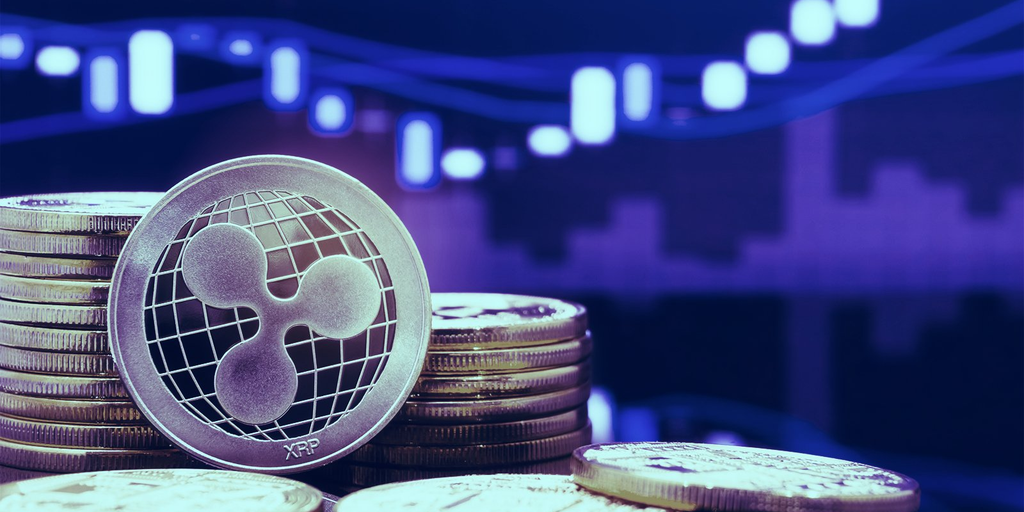 Crypto fund investors are still feeling pretty pessimistic about the crypto industry, research shows—but not when it comes to XRP.

A Monday report by CoinShares said that despite $9.7 million in cash flowing out of digital asset investment products last week, investors plugged $3 million into XRP. These sorts of products are only available to accredited investors, which must meet certain income requirements per the SEC.

XRP is the sixth largest digital asset by market cap and was created by the founders of blockchain payments company Ripple Labs. Ripple was launched to help banks and other financial institutions move money fast and with very low fees.

The improving clarity on its legal case with the SEC can be seen as increasingly favourable for XRP by the investment community. pic.twitter.com/X2FcnGtJSp

But the company has been involved in a legal battle since 2020 with the Securities and Exchange Commission: the U.S. agency accused Ripple and two of its co-founders of misleading investors by raising $1.3 billion in unregistered securities offerings since 2013; Ripple denies that its XRP token is a security.

The case has dragged on over the years but it is expected in the first half of this year there will be a judgment.

“We believe the improving clarity on its legal case with the SEC is being seen as increasingly favorable for XRP by the investment community,” CoinShares said, adding that inflows to XRP last week represented 9% of assets under management.

Ripple is trying to set up shop outside of the U.S. In November, Ripple lawyer, Stuart Alderoty said that the company was operating outside of the States, given the regulatory climate, and was eying up a  virtual asset service provider (VASP) license from the Irish central bank.

Investors instead put $1.2 million into Bitcoin short products, which bet on the price of the cryptocurrency going down. 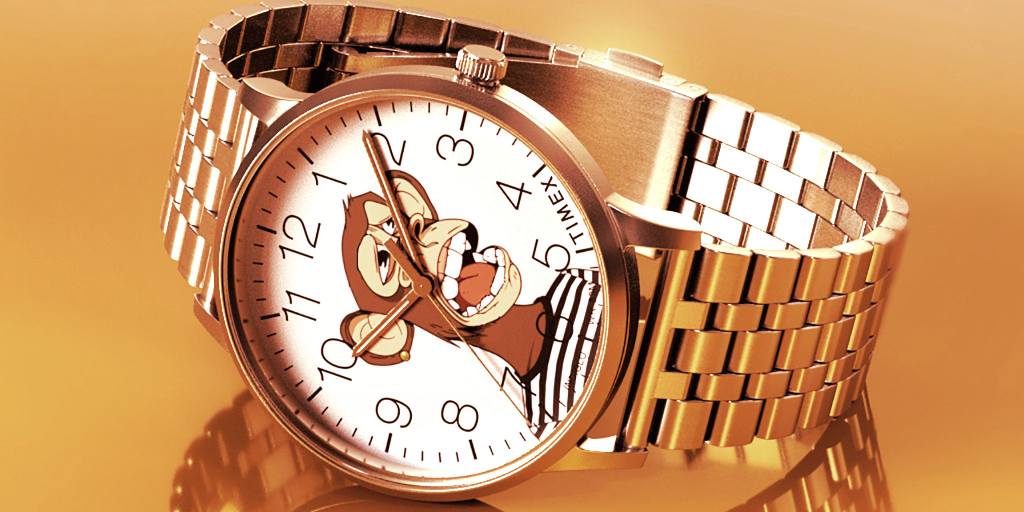 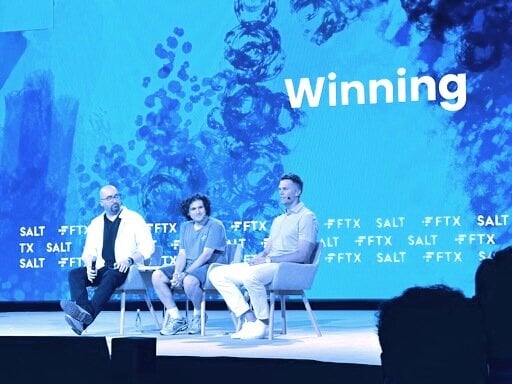 It appears the honeymoon is over between SBF and the Bahamas. The Securities Commission of the West Indies…