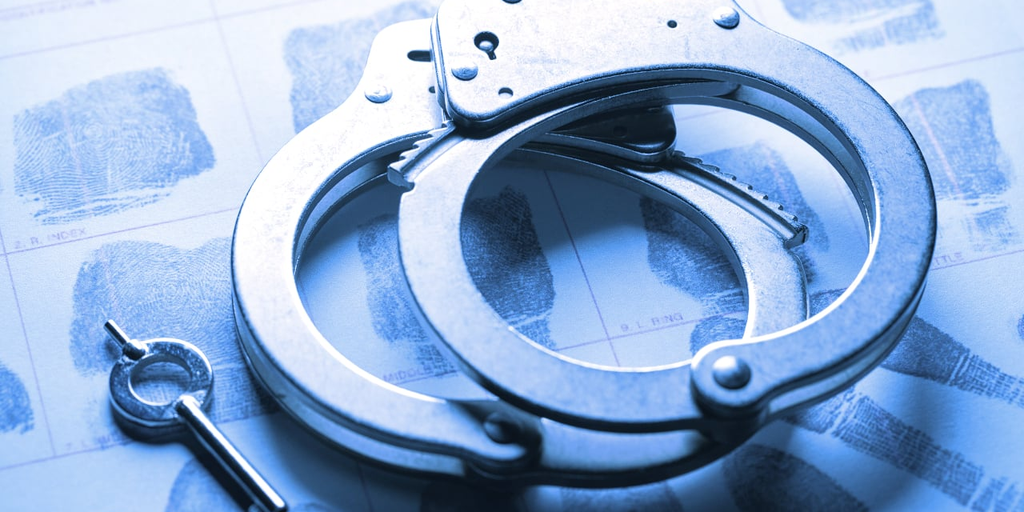 A U.S. District Court for the District of Puerto Rico has issued a detention order for Mango Markets attacker Avraham Eisenberg.

In a court filing, Magistrate Judge Bruce McGiverin deemed it necessary to detain Eisenberg on the grounds that “no condition or combination of conditions of release will reasonably assure the defendant’s appearance [in court] as required.”

Eisenberg was arrested last week and charged with commodities fraud and commodities manipulation for his role in last October’s $110 million Mango Markets price manipulation exploit—an attack which, at the time, Eisenberg argued was executed within the law, and done in the interests of Mango Market’s depositors, citing “bad debt” from Mango Markets bailing out Solend in June. He also gave back most of it.

The Puerto Rico District Court considers Eisenberg a serious flight risk for multiple reasons. He left the United States for two months after openly stealing $110 million in crypto, of which $40 million is still unaccounted for, says McGiverin. He also has dual citizenship and “ties to a foreign country, the means and motivation to flee.”

The document also cited Eisenberg’s “lengthy period of incarceration if convicted” and his unknown and unverified background information as further indicators of the flight risk.

One thing is true of Avraham Eisenberg: Mango Markets was probably not his first attack. As one eagle-eyed blogger noted, Eisenberg’s name was previously connected to a $14 million DAO con.

Eisenberg had pitched a stablecoin project called FortressUSD (FUSD) to a DAO called FortressDAO without disclosing that he would be sole controller and owner of it. When they poured in funds, he converted them to FUSD and made off with the whole treasury—at the time, he was the DAO’s Chief Technical Officer.

Amid an outcry from investors on Twitter, Eisenberg agreed to give back enough money to partially satisfy them.

In November, a month after attacking Mango Markets, Eisenberg attacked Aave with a similar exploit that ultimately backfired, probably costing him millions. 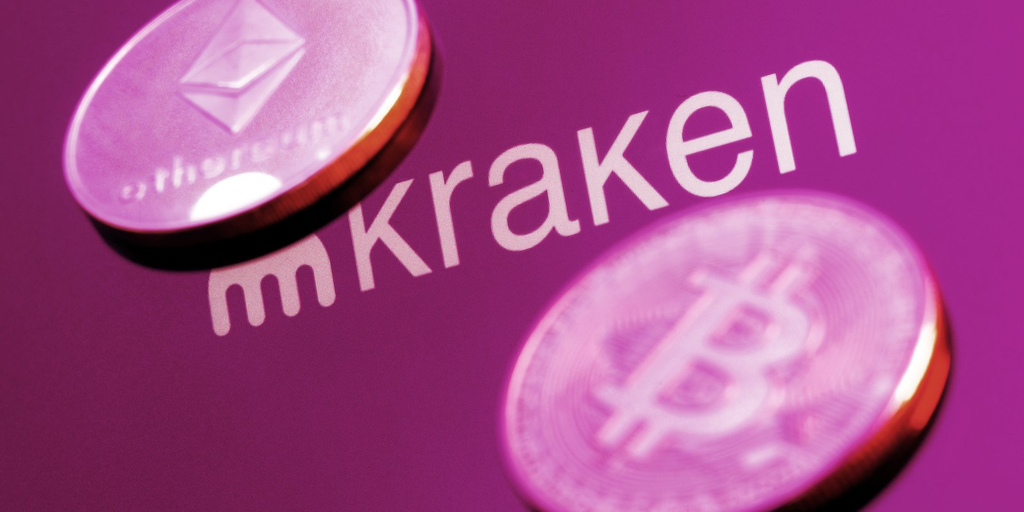 Kraken Lays Off 30% of Staff as Bitcoin Bear Market Persists 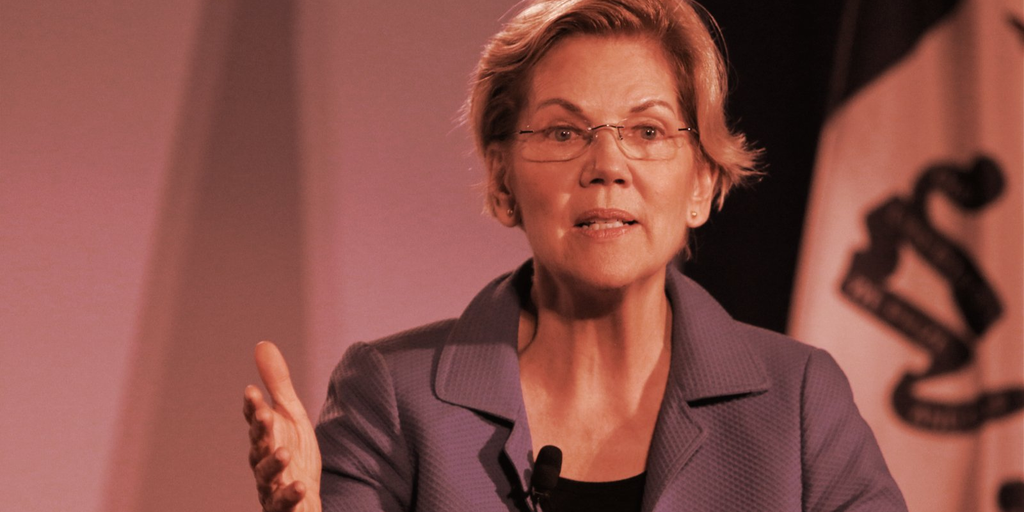 U.S. Senators today sent another letter to investment giant Fidelity Investments, warning it against offering Bitcoin to its…