Sam Bankman-Fried Denies Moving Alameda-Linked Funds: ‘None of These Are Me’ 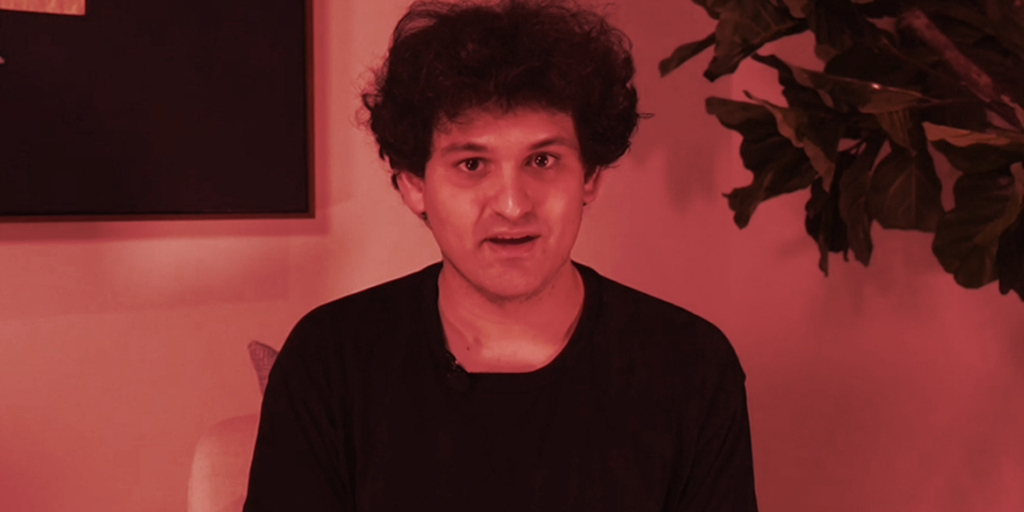 After a series of mysterious transfers and token swaps this week from wallets linked to Alameda Research, the trading firm that collapsed in November alongside sister company FTX, founder Sam Bankman-Fried took to Twitter to deny his role in the transactions.

“None of these are me,” Bankman-Fried tweeted today, linking to a media report about the Alameda-linked transfers. “I’m not and couldn’t be moving any of those funds; I don’t have access to them anymore.”

The denial marked Bankman-Fried’s first tweet since he was arrested on December 12 in the Bahamas. He was extradited to the United States last week to face eight charges of fraud from U.S. prosecutors. After his family put up the required collateral against his $250 million “appearance bond” (the largest ever) he was released to fly to Palo Alto to stay with his parents.

Bankman-Fried is expected to plead not guilty to the charges next week in New York, according to a Wall Street Journal report.

More than $1.7 million worth of cryptocurrency held in wallets tied to Alameda Research was swapped through exchanges and coin mixers and moved this week. Coin mixers are used to obscure the movement of crypto funds between wallets, meaning it’s unlikely that the funds are being moved by liquidators as part of bankruptcy proceedings around FTX and Alameda.

The funds are still on the move as of Friday, as pseudonymous on-chain sleuth ZachXBT noted that Bitcoin has been moved into Wasabi, the Bitcoin-centric wallet that can group transactions together in an effort to hide their origins.

It’s currently unclear who, then, is transferring the funds from these wallets, although many crypto observers pointed to Bankman-Fried since he is now free at home and, clearly, able to use the internet. Although he denied it, many prominent crypto builders, investors, and personalities quickly replied to his tweet to call him a liar and a fraud.

FTX and Alameda Research filed for bankruptcy in November following a liquidity crunch, with billions of dollars’ worth of customer funds reportedly missing from the companies. Alameda allegedly tapped into FTX customer funds to plug its own holes from trading losses incurred this summer as the crypto market crashed.

Bankman-Fried followed up his initial denial tweet with a theory of his own: “It is likely the case that various legit legs of FTX have the ability to access these funds; hopefully that’s what’s happening here,” he said. “I would be happy to help advise regulators on this if any wanted.” 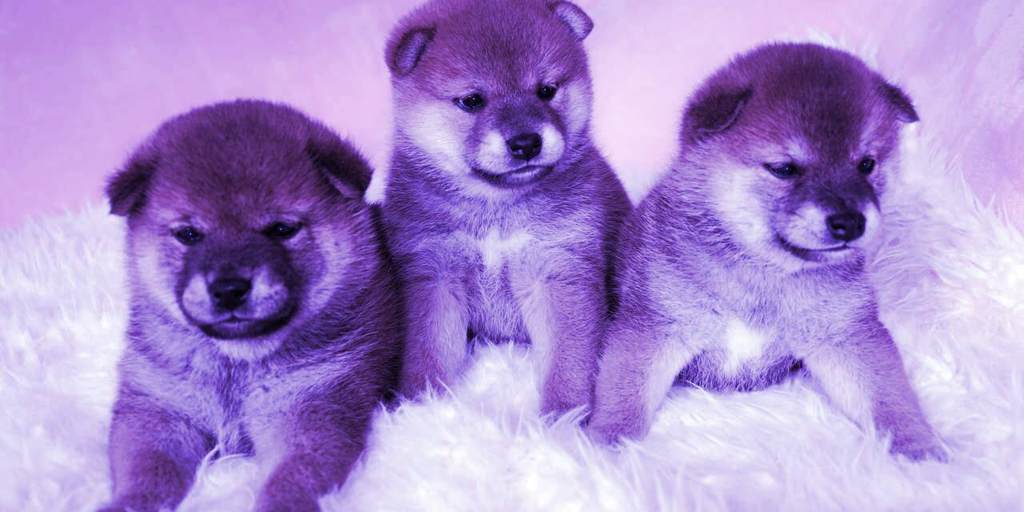 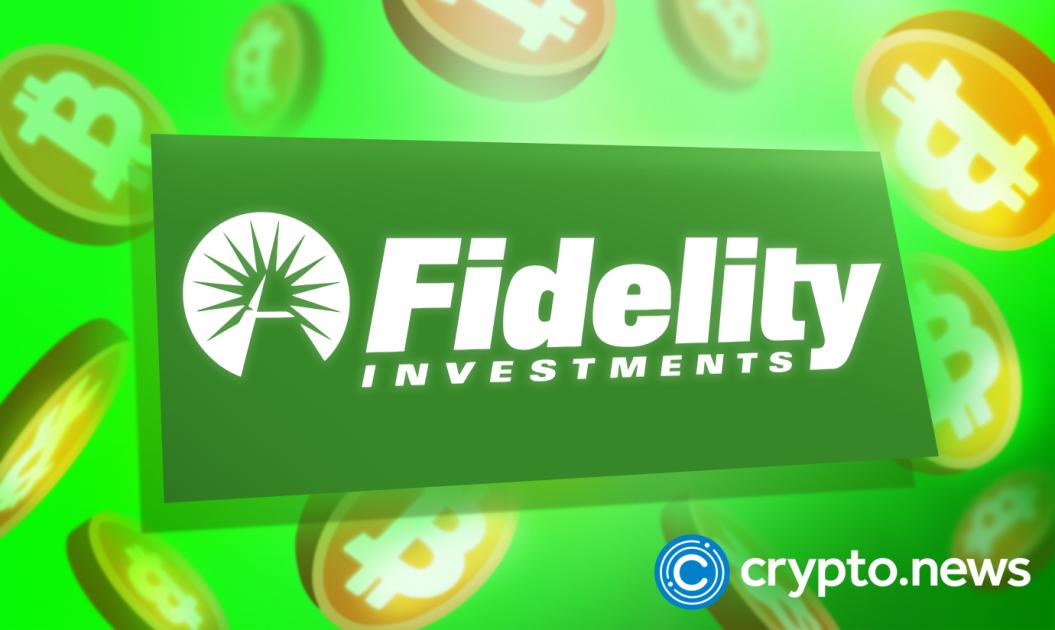 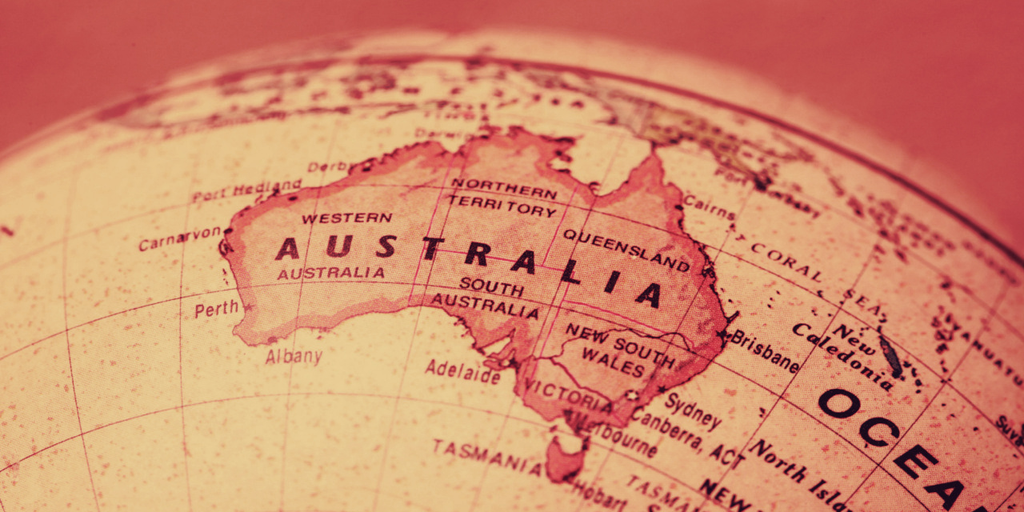