The outcome of elections with pro- and anti-crypto political candidates could determine the future of digital asset legislation and regulation in the United States.

On Nov. 8, registered voters across the United States will cast ballots for political candidates to represent them at the local, state and federal level — and for some people, crypto is the main issue.

Voters took to social media amid early voting in certain U.S. states and ahead of Election Day to proclaim that despite many of the issues driving people to the polls — including ensuring free and fair elections, gun control, and abortion — digital assets were at the forefront of their decision-making process. President Joe Biden’s term doesn’t end until January 2025, but the future majority control of both the House of Representatives and Senate currently hangs in the balance, with a number of openly pro-crypto candidates running.

Though many Republican lawmakers and those in their base have come out in support of crypto-related regulations and policies, promoting adoption or a framework for digital assets is not limited to one side of the political aisle. President Biden, a Democrat, signed an executive order establishing a regulatory framework for digital assets in March, and members of his party have worked with Republican lawmakers on stablecoin legislation.

“We need a few Dems and a few Republicans in Congress who want their States to be crypto friendly to pass a good bipartisan Bill that protects the rights of Americans to buy, sell, and hold crypto,” said Redditor u/Invest07723.

Related: US election update: Where do the pro-crypto candidates stand ahead of the election?

“It’s the most consequential election that crypto has ever had,” Jeff Howard, North American head of business development at digital assets platform OSL, told Cointelegraph. “It will determine how crypto is regulated for many, many years to come.”

According to Howard, crypto has become a force to be reckoned with in elections due to a number of political action committees funding candidates and crypto groups becoming “a real voting block.” However, the party that assumes control of the House or Senate could influence ongoing legislation on digital assets in the United States:

A survey initiated by asset management firm Grayscale in October suggested that roughly a third of U.S. voters planned to consider political candidates’ positions on crypto in the midterm elections. According to a Nov. 4 CNN report, roughly 41 million people across 47 states participated in early voting, but the majority of these ballots came from voters over the age of 65. 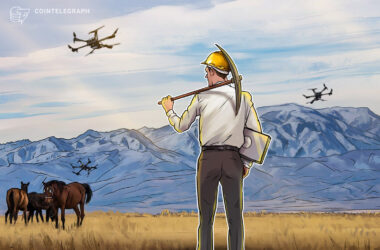 BTC.com — a major crypto mining pool that is operated by BIT Mining and owned by the NYSE-listed… 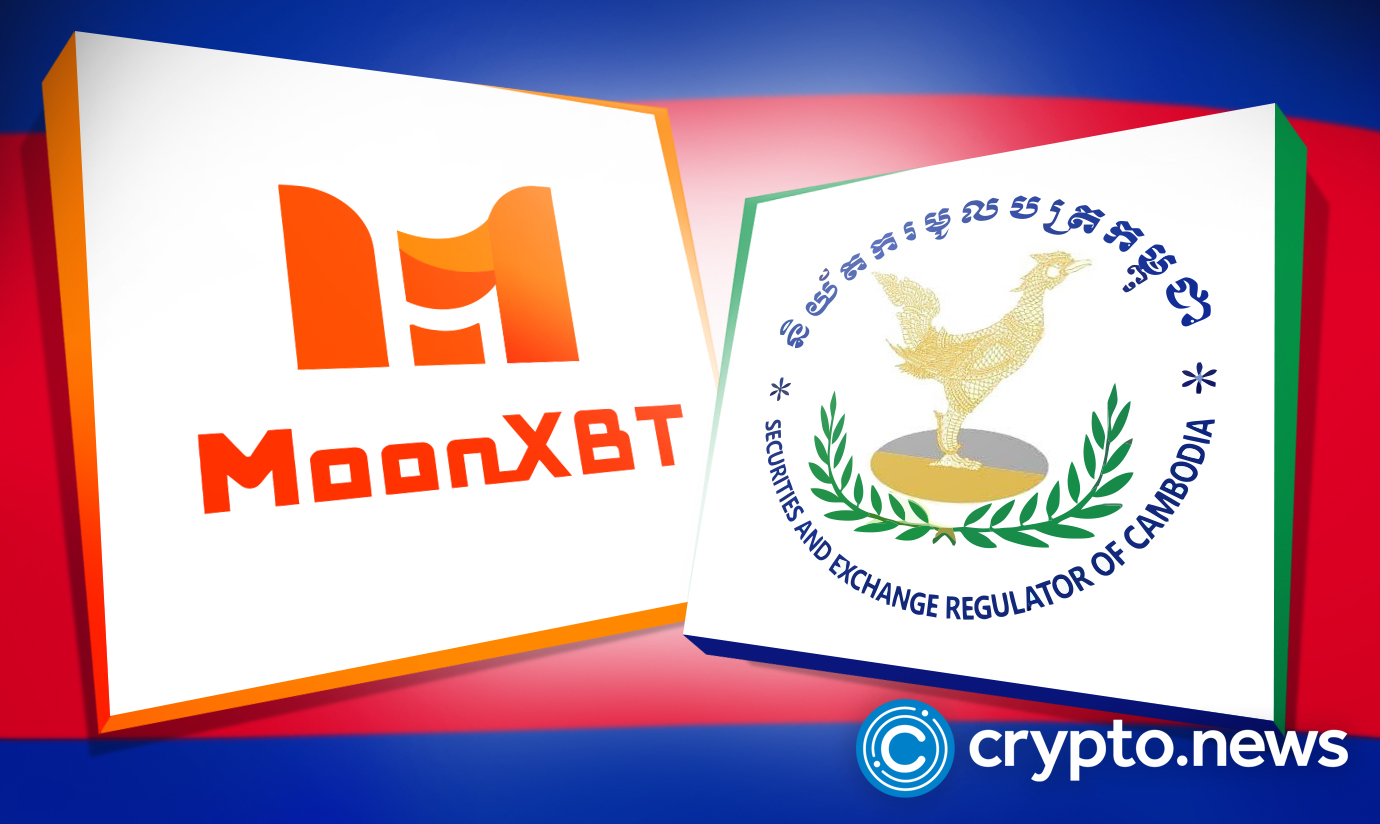 From El Salvador and Lugano’s collaboration to yet another lawsuit against Do Kwon, this is what the last…