The legal team confirmed the U.S. Departure of Justice was in the process of seizing the Robinhood shares but said SBF was “compelled to reply” given other claims.

The legal team for former FTX CEO Sam Bankman-Fried has filed a motion in an effort to stop the exchange’s debtors from controlling more than $450 million worth of shares of Robinhood.

In a Jan. 5 court filing regarding FTX’s bankruptcy case, Bankman-Fried’s lawyers said FTX debtors had “failed to carry their heavy burden” establishing that they had a legal claim to more than 56 million Robinhood shares. The legal team confirmed reports that the United States Departure of Justice was in the process of seizing the shares, but said SBF was “compelled to reply” given the stakes surrounding the assets.

“Mr. Bankman-Fried has not been found criminally or civilly liable for fraud, and it is improper for the FTX Debtors to ask the Court to simply assume that everything Mr. Bankman-Fried ever touched is presumptively fraudulent,” said the filing, referring to the Robinhood shares. “The FTX Debtors have not shown that they have a reasonable likelihood of succeeding on the merits of a fraudulent transfer claim.”

The court filing cited U.S. authorities’ criminal case against Bankman-Fried, in which he faces eight criminal counts, including wire fraud and violations of campaign finance laws. According to his lawyers, SBF “requires some of these funds to pay for his criminal defense.” They cited case law in which withholding funds could “constitute irreparable harm” to one’s defense.

Bankman-Fried claimed in December — prior to his arrest in the Bahamas and extradition to the U.S. — that he had only had $100,000 left in his bank account. However, two individuals whose personal information has been redacted from public documents have also signed on to be sureties for his $250-million bond, along with his parents.

The former FTX CEO has pleaded not guilty to all charges, and his trial is expected to begin in October. As a condition of his bail, a federal judge ordered Bankman-Fried not to access or transfer any cryptocurrency or assets from FTX or Alameda. On-chain data had suggested funds from Alameda wallets were being moved amid the court cases.

Related: FTX founder reportedly cashes out $684K after being released on bail

Though the U.S. Justice Departure may soon have control of all of the Robinhood shares, FTX, BlockFi and Bankman-Fried have separately previously staked claims for different reasons. BlockFi filed a suit in November claiming the stocks were put up as collateral for the firm’s loans to Alameda Research, while FTX has argued the shares should be controlled by the firm while the bankruptcy case proceeds.

FTX Had an Office Across the Street From the White House FTX’s collapse is one of the reasons why countries in the region should adopt regulation, noted the monetary… 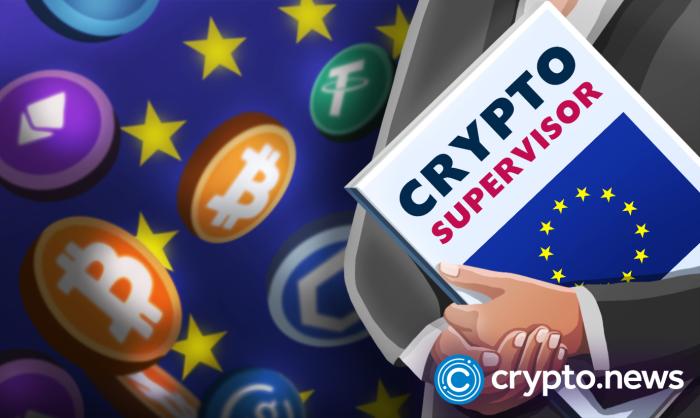 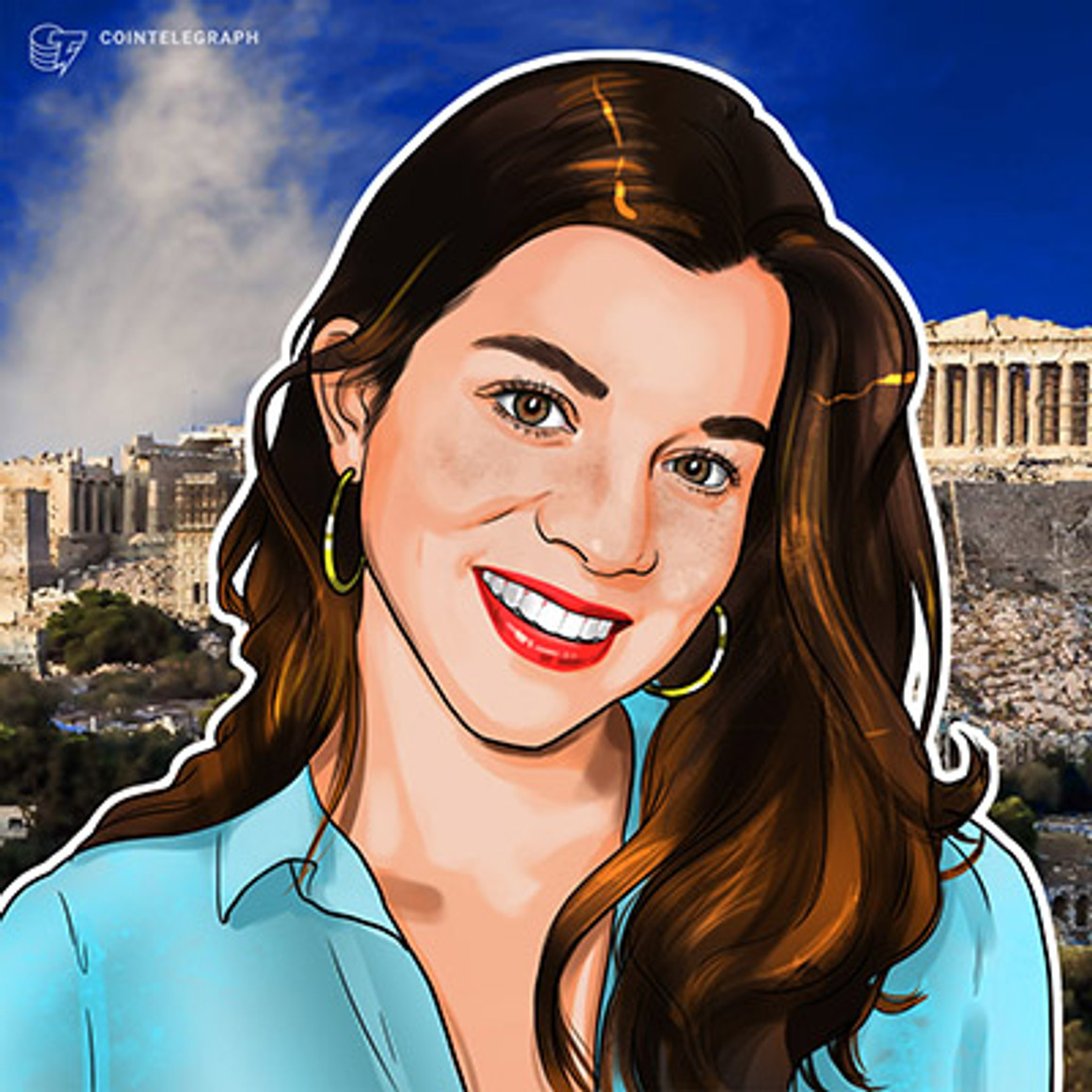