Former FTX CEO may not be able to offset the two counts of wire fraud and six counts of conspiracy he faces with the credits by entering a guilty plea.

Former FTX CEO Sam Bankman-Fried may not be able to offset the two counts of wire fraud and six counts of conspiracy he faces with the credits to be received if he enters a guilty plea instead of going to trial.

Set to appear in court in the first days of January to enter a plea, Bankman-Fried would be “unlikely to receive a favorable deal from prosecutors,” argued Mark Kasten, counsel in Buchanan Ingersoll and Rooney’s Blockchain and Crypto Assets practice group.

Speaking with Cointelegraph, Kasten explained the government often requires defendants to assist in the prosecution of others in order to receive cooperation credit. “Here, it is unlikely that Bankman-Fried can point the finger at anyone,” said Kasten.

Bankman-Fried could also enter into an agreement similar to what Caroline Ellison and Gary Wang did called an “open plea,” which means “prosecutors did not agree to recommend a specific sentence,” said Kasten. That leaves the defendant’s sentence up to the judge.

The accusations against Bankman-Fried include conspiracy to defraud customers and lenders, securities fraud, commodities fraud, money laundering and conspiracy to violate campaign finance laws. If convicted, it is believed that he could get 115 years in jail.

While serving as CEO of FTX during bankruptcy proceedings, John Ray told the United States House Financial Services Committee that he had never seen “such a utter failure of corporate controls at every level of an organization, from the lack of financial statements to a complete failure of any internal controls or governance whatsoever.”

Ray also noted that the “concentration of control in the hands of a very small group of grossly inexperienced and unsophisticated individuals” had been behind the exchange’ collapse.

The Southern District of New York will hear Bankman-Fried on Jan. 3 before Judge Lewis Kaplan — a judge with a reputation for being straightforward and efficient. The case was assigned to Kaplan after judge Ronnie Abrams resigned due to conflicts of interest. Abrams’ husband is a partner at Davis Polk & Wardwell, a law firm that advised FTX in 2021. 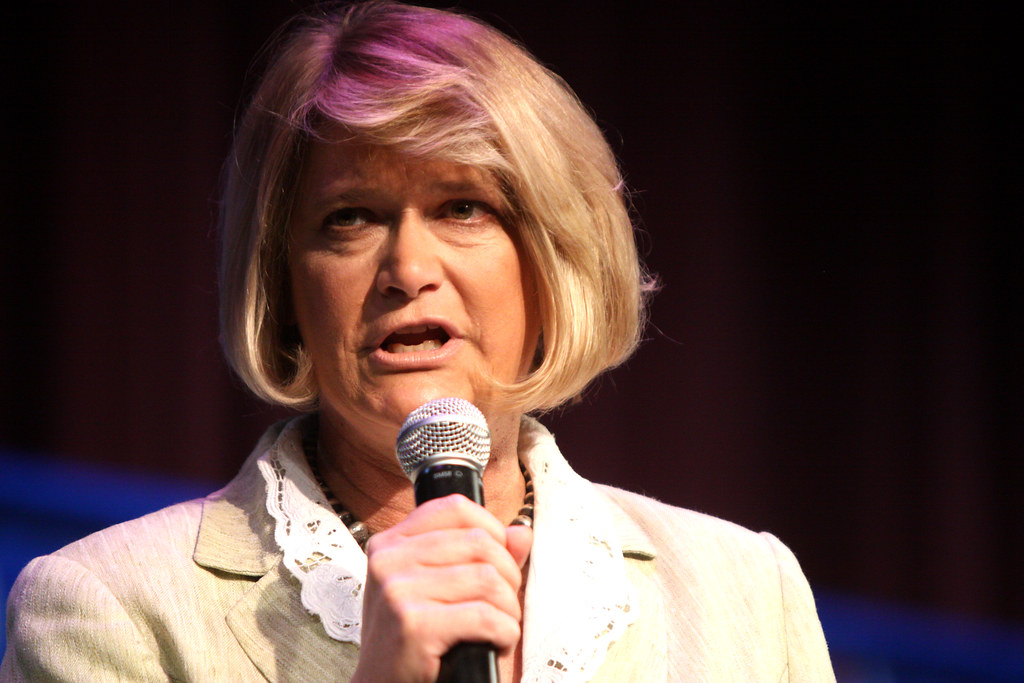 The 5 most important regulatory developments for crypto in 2022

The European Union has its regulatory framework, while the race is only kicking off in the United States.… 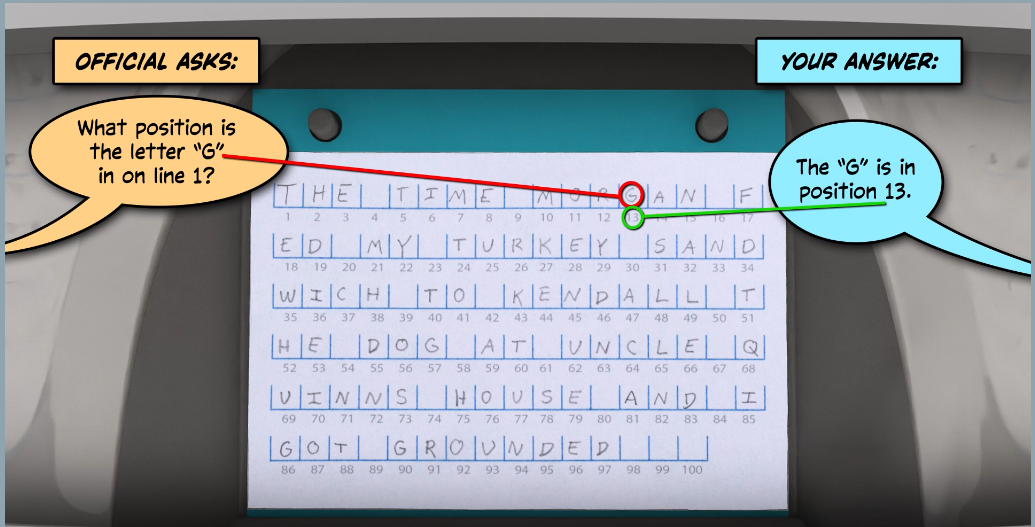 The ‘godfather of crypto’ wants to create a privacy-focused CBDC: Here’s how 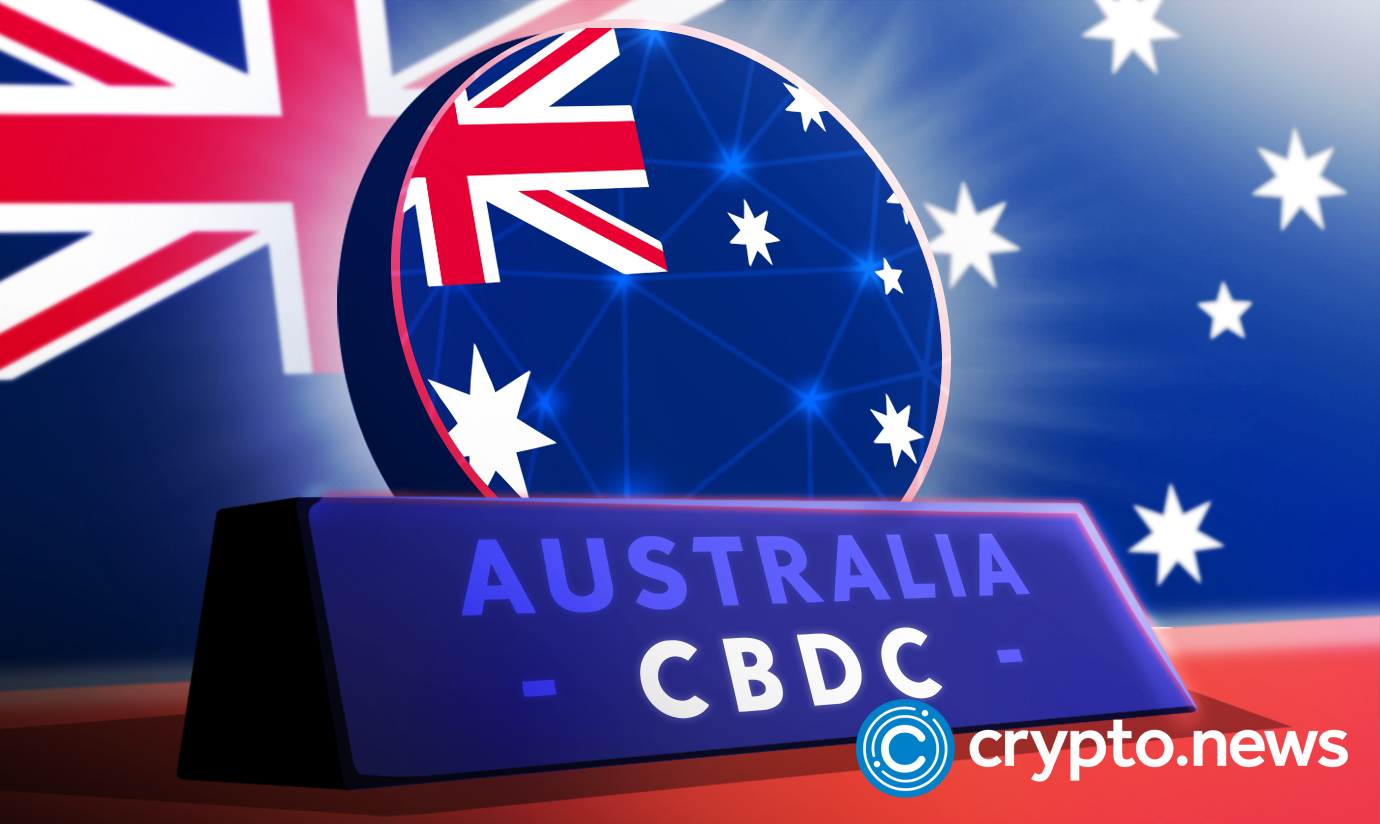 Australia To Compete Its CBDC Pilot Initiative by Mid-2023