The crypto lender claimed that the Cayman Islands Monetary Authority had placed “too much weight” on regulators’ enforcement actions in its decision to deny registration.

The same week that Bulgarian authorities were raiding Nexo’s offices and indicting four individuals for charges related to money laundering, the crypto lender filed suit in the Cayman Islands.

In a document dated Jan. 12, Nexo filed a lawsuit against the Cayman Islands Monetary Authority, or CIMA, for denying its registration as a virtual asset service provider (VASP) in the island nation. The crypto lender asked the court to overturn the financial regulator’s decision as it was “suitable” to provide crypto services to Cayman Islands residents.

According to court documents, Nexo applied to CIMA in January 2021, providing additional information at the request of the regulator. However, the monetary authority asked for clarification on the application last October, citing “certain legal and regulatory matters as noted in the news media” that Nexo had not disclosed. It rejected the application in December.

“The Authority breached its constitutional and statutory duty to provide comprehensible, satisfactory and sufficiently detailed reasons for its Refusal Decision,” alleged Nexo.

Nexo claimed that CIMA had placed “too much weight” on regulators posing enforcement actions on the crypto lender, citing incidents in United Kingdom courts. State-level regulators in the United States also filed cease and desist orders against Nexo in 2022, but Nexo says in its lawsuit that this doesn’t mean it acted improperly:

“[Nexo] had diligently cooperated with all US states and federal regulatory inquiries and has been proactive in maintaining dialogue with the respective regulators […] There have been some regulatory ambiguities with respect to the laws and regulations applicable to digital assets in the US such that the fact of the regulatory enforcement itself does not connote any improper behaviour.”

The lending firm announced in December that it planned to gradually cease operations in the United States “over the coming months,” citing a lack of regulatory clarity.

Davos 2023: Education is key to driving sustainability in blockchain and beyond 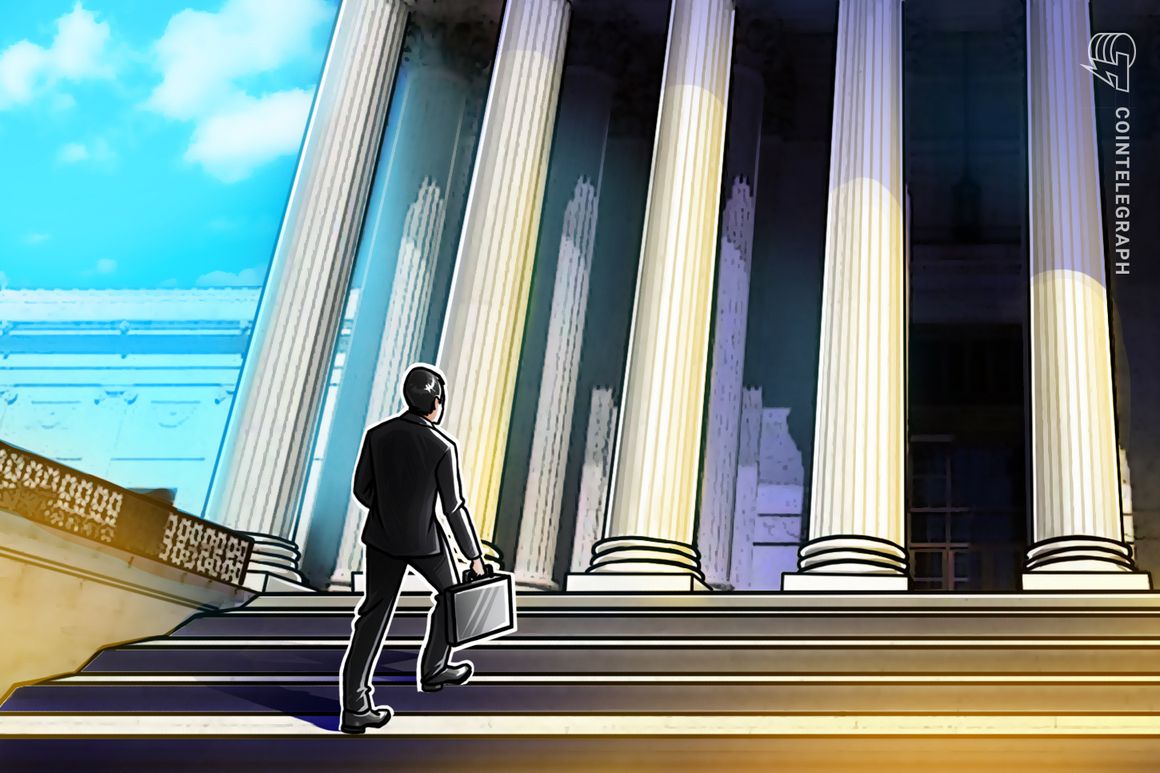 The House event, titled “Investigating the Collapse of FTX,” will follow a similar hearing in the Senate Agriculture… 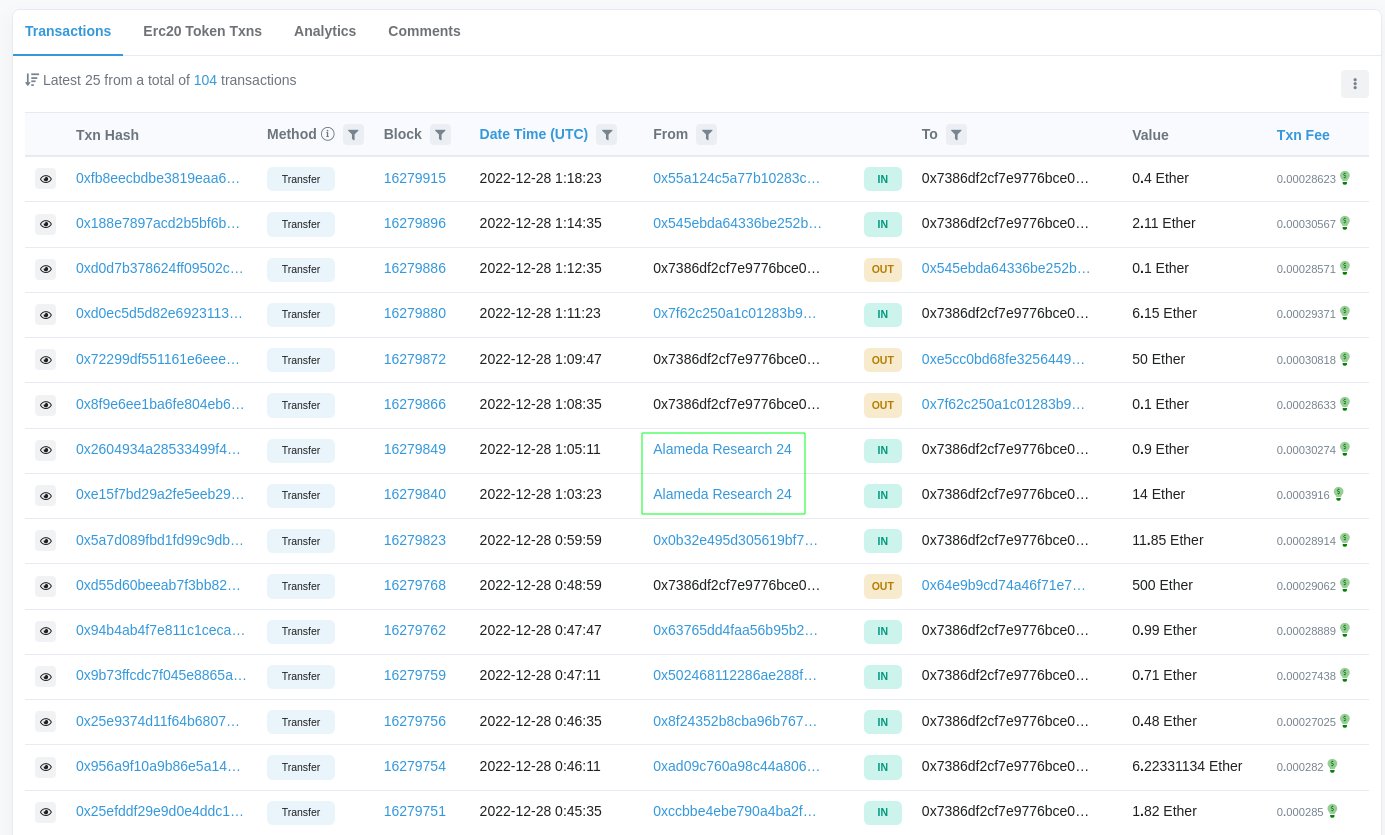