The bill, which should be introduced to public discussion in the following days, will legally define crypto in the fast-growing market.

Morocco may see its first crypto bill introduced “in the following days.” The document is already written by the Central Bank and will be discussed with the industry stakeholders.

Late last month, during the press conference, the Governor of Morocco’s Central Bank, Bank Al-Maghrib (BAM), Abdellatif Jouahiri, announced a series of discussions between the BAM and the market participants. Regulators, such as the Moroccan Capital Markets Authority (AMMC), the Insurance Supervisory Authority and Social Security (ACAPS), will also participate. It will precede the implementation of the crypto law.

According to Jouahiri, the BAM collaborated with the International Monetary Fund and the World Bank while working on the document. Earlier reports claim that Moroccan officials also contacted the central banks of France, Sweden and Switzerland to study their regulatory experience with digital assets.

The draft will offer a definition of crypto, “adapted to Moroccan context” and aim at protecting individuals while not constraining innovation. Although the bill’s details weren’t revealed, it could hardly be more restrictive than the current legislation, which outlaws the crypto trade altogether.

In 2022, Morocco became the fastest-growing crypto market in Northern Africa, going from 2.4% of the population owing digital assets in 2021 to 3.1% a year later. In 2020, Soluna deployed the first blockchain-powered wind farm in Dakhla, the Southern and most windy district of Morocco. The energy excess of this farm powers the crypto mining operations.

A recent report from Chainalysis reveals that the crypto market in the Middle East and North Africa (MENA) region is the fastest growing in the world. Transaction volume in the MENA region reveals users received $566 billion in crypto in the time frame of July 2021 to June 2022. This is 48% more than the previous year. 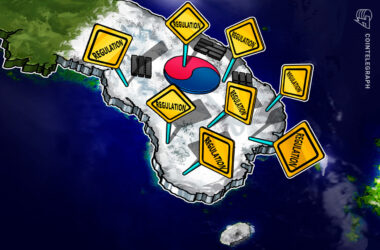 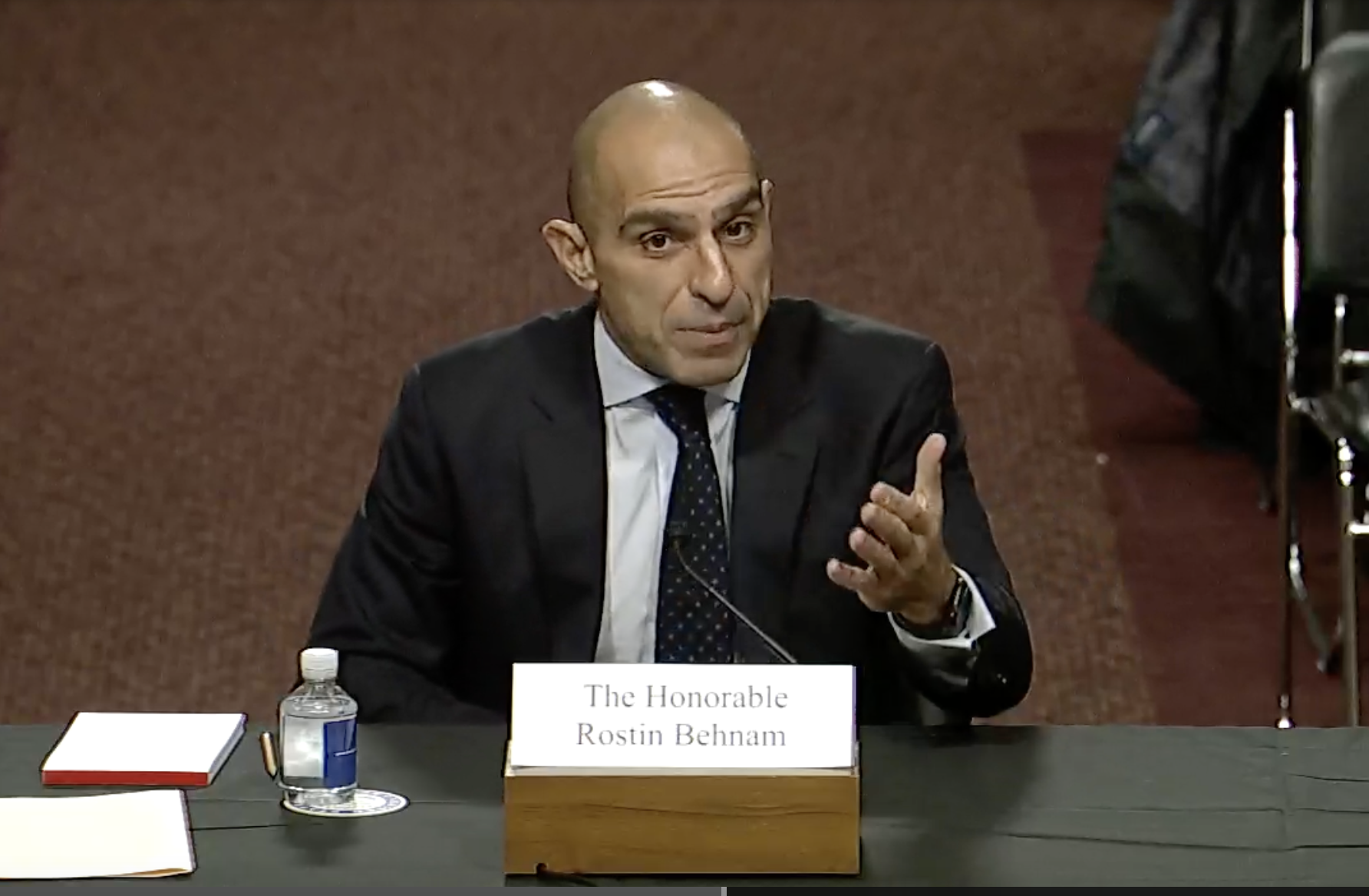 ”The customer property at LedgerX — the CFTC-regulated entity — has remained exactly where it should be, segregated… 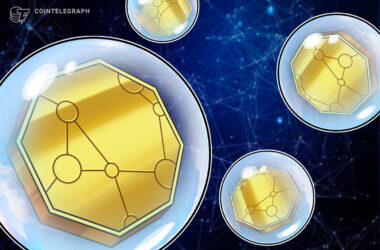