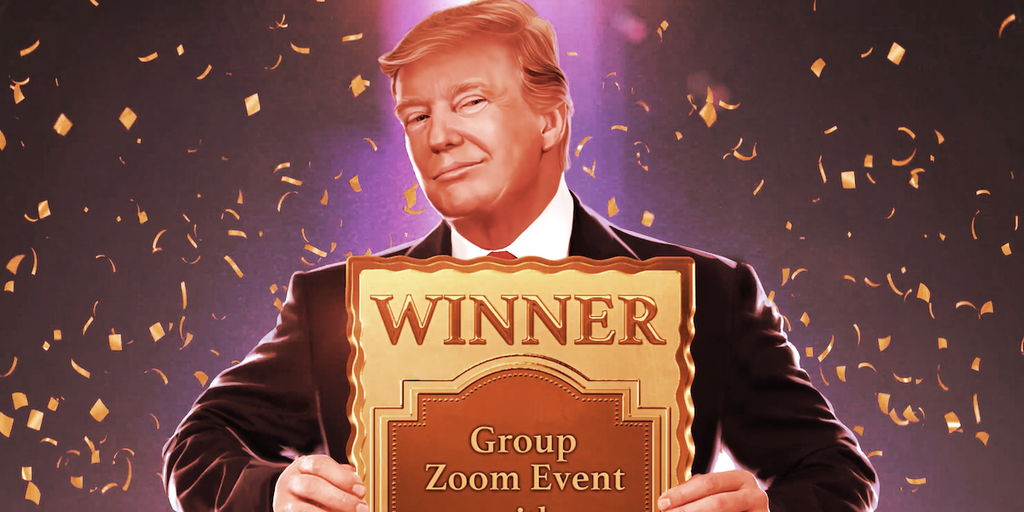 Former U.S. President Donald Trump seized the attention of the NFT space in December with his digital trading cards launch, but the short-lived hype has since given way to crashing sales. Now the NFT passes tied to related perks are seeing similarly middling demand, with tokenized tickets for a group Zoom call with Trump selling for under $25 apiece.

Trump’s digital NFT cards were sold with the possibility of buyers receiving one of many potential benefits related to the disgraced politician, including dinner or an in-person meet-and-greet with Trump, private and group Zoom calls, and more.

Those NFT access passes—which like the trading cards were minted on Ethereum sidechain network Polygon—were airdropped to NFT card buyers starting last month. That rollout is still ongoing, with some NFT perk passes sent to card buyers as recently as this morning, per public blockchain data curated by the OpenSea marketplace.

Some of those NFTs are quickly being flipped to other users, but they’re not commanding sky-high prices like the original NFT cards did right after launch. Based on data from OpenSea, it’s mostly NFT passes to a group Zoom video call with Trump that are selling—and some have traded hands for less than $25 worth of ETH over the past day.

According to the NFT description, each Zoom call will include up to 2,000 people and last for 20 minutes. Attendees can submit questions before the call, but there’s no guarantee that their queries will even be asked, let alone answered.

To date, the Win Trump Prizes NFT collection—which hails from the same developer as the original Trump NFT collectibles—has yielded just 35 ETH (about $48,500 today) worth of trading volume on secondary markets, with the listed items starting at just 0.0174 ETH ($24) apiece.

The largest recorded sale to date was 5 ETH (over $6,900) for a redemption ticket for a digitally signed Trump NFT trading card on December 21, followed by a 2 ETH (nearly $2,800) sale of a Trump meet-and-greet pass on January 3.

Some NFT holders are at least trying to swing sizable sales of their perk passes: a ticket for a one-on-one Zoom meeting with Trump is currently listed for 200 ETH ($277,000) on OpenSea, with a gala dinner ticket NFT listed for 50 ETH (over $69,000). That doesn’t mean, however, that these sellers will get their asking prices for these NFTs, or anything close to them.

An NFT is a blockchain token that represents ownership of a unique item, including digital items like artwork and collectibles. NFTs can also serve as an access pass or redemption ticket for digital and physical experiences alike.

Trump’s NFT trading cards launched on December 15 to mostly mocking responses across Crypto Twitter and even criticism from some of his fervent supporters. Still, the project sold through 44,000 of the Polygon NFTs for $99 apiece within 24 hours (another 1,000 NFTs were held back by the project creators), and then secondary market sales skyrocketed.

Even late night comedy shows like “Saturday Night Live” got in on the Trump NFT mania after the collection generated millions of dollars’ worth of secondary sales within the first few days alone and the buzz pushed prices to several times that of the original asking price.

But the hype spike was short-lived, and both NFT prices and secondary sales volume have fallen sharply since. On Sunday, the project set a new daily low sales tally of just over $21,000 in total, per data from CryptoSlam—down more than 99% from the peak day of more than $3.5 million worth of sales on December 17.

Global experts on Metaverse and Web 3.0 Convened in Dubai for the Second Edition of MetaWeek 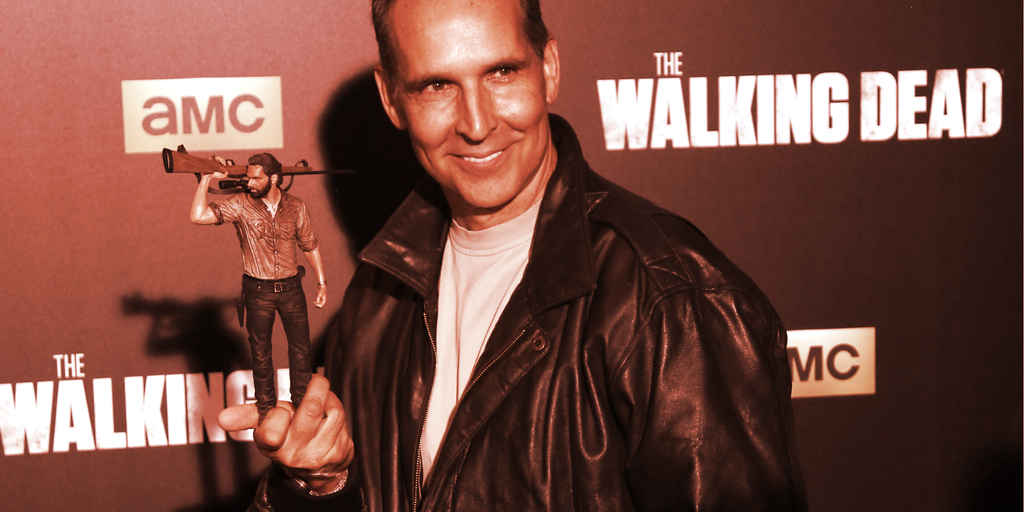 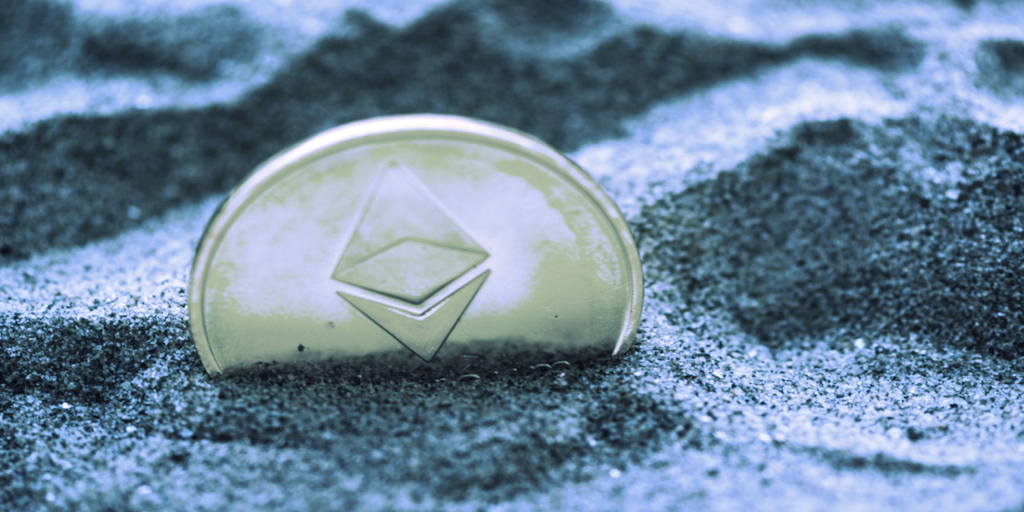