American billionaire Mark Cuban has been ordered to depose in court next month as part of an ongoing lawsuit against him by disgruntled customers of bankrupt crypto lender Voyager, who allege Cuban misrepresented the firm in promotional materials.

Filed in a U.S. District Court in South Florida in August, the suit describes Voyager as a “massive Ponzi scheme” and highlights Cuban’s aggressive promotion of it among crypto novices and inexperienced retail investors, whom Voyager and its promoters were allegedly targeting.

In yesterday’s court order, U.S. Magistrate Judge Lisette M. Reid denied Cuban’s request to split the deposition into two hearings. Instead, Cuban’s full deposition will be taken in one session on February 2 this year.

Two Dallas Mavericks employees will also depose before February 23 and three plaintiffs will deliver their depositions later this month.

Cuban made several statements that appear to have incensed Voyager investors, including that the lender was “as close to risk-free as you’re gonna get in the crypto universe.”

Further, the suit alleges that Voyager touted itself as a “fully compliant and licensed crypto broker” despite not being registered with the U.S. Securities and Exchange Commission (SEC), the Commodity Futures Trading Commission (CFTC), or the necessary Federal or state regulators involved in overseeing the selling of securities.

The collapse of Voyager

After Terra’s collapse, Voyager was one of several lenders that were affected by subsequent liquidity issues, eventually leading to the firm filing for Chapter 11 bankruptcy in July last year.

Then at the end of Q3, 2022, FTX.US won the bid to scoop up Voyager’s remaining assets for $1.4 billion. The deal fell through after FTX spectacularly collapsed a fortnight later.

Voyager reopened the bidding process in November. This time Binance.US emerged as “the best and highest bid” at just over $1 billion.

Voyager called Alameda’s response “hypocrisy and chutzpah at its finest,” and accused the firm of defrauding its creditors and “most of the world.” 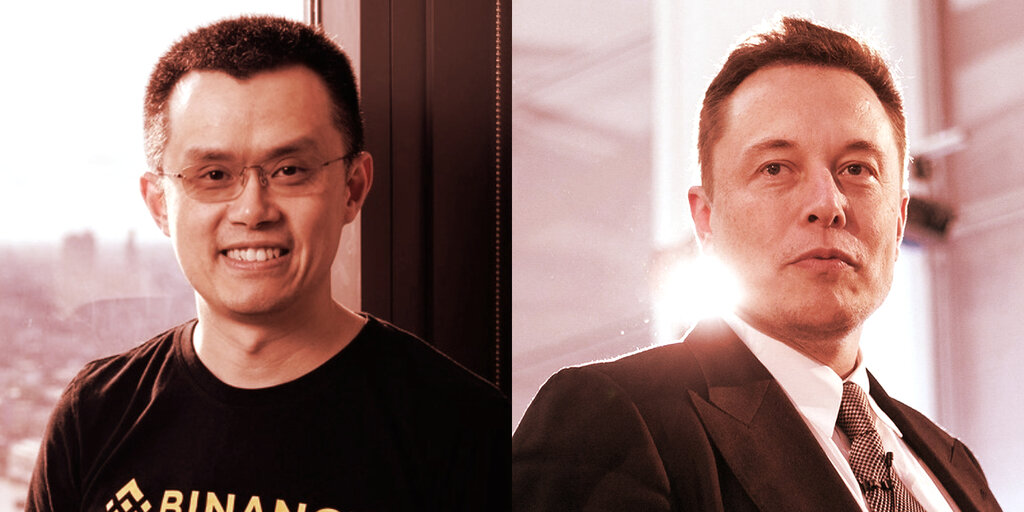 Blockchain-based intelligence company TRM Labs announced on Nov. 9 a $70 million expansion to its Series B funding… 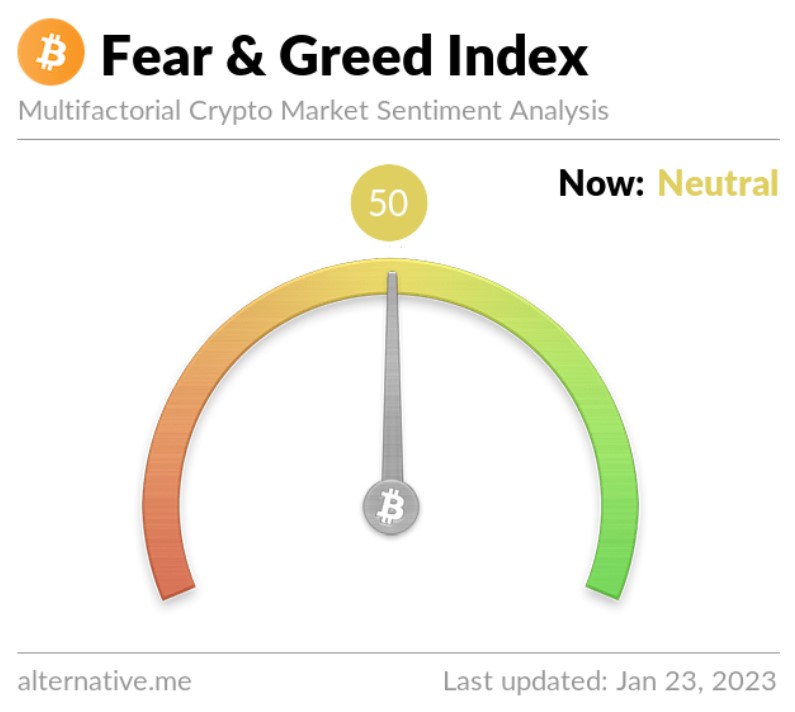 While Bitcoin (BTC) has experienced a strong price pump to kick off the new year, many industry pundits…