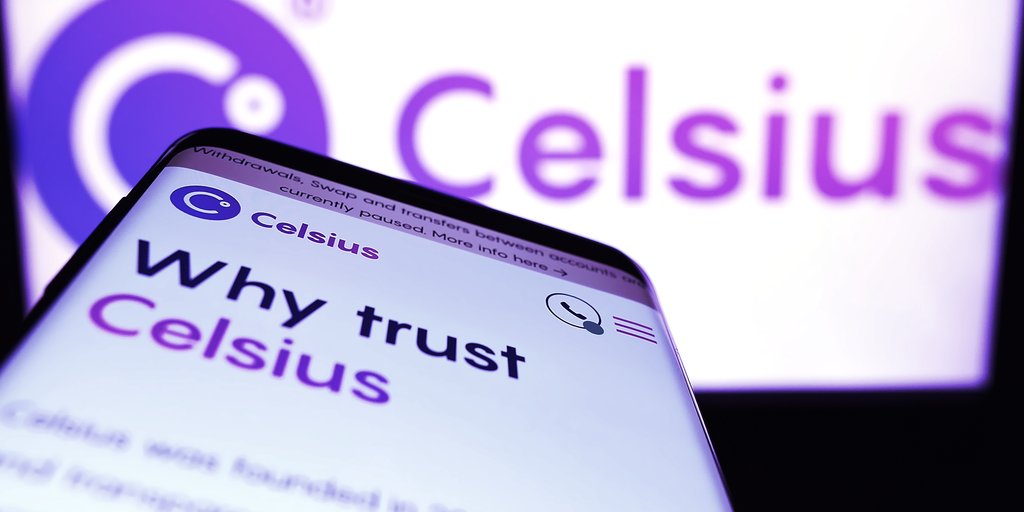 Digital assets deposited in Celsius Network’s Earn program belong to the bankrupt company’s estate and not individual users, according to a Wednesday ruling by U.S. Bankruptcy Judge Martin Glenn.

The court also determined that Celsius’ bankruptcy estate can sell $18 million worth of stablecoins—crypto assets that peg their price to another currency like the dollar—which were deposited in Earn accounts to fund administrative expenses.

“Earn Assets in Earn Accounts constitute property of the Estates, and that the Debtors may sell stablecoins outside of the ordinary course of business,” Judge Glenn wrote in his ruling.

Users who participated in the bankrupt company’s lending service were told they could earn interest on cryptocurrencies deposited with the company, but lost access to their funds in June when Celsius froze withdrawals on its platform citing “extreme market conditions.”

Today’s ruling will likely prevent those who took advantage of the service from receiving the full amount they deposited because they are considered unsecured creditors and “may recover only a small percentage of their claims” as a result.

When Celsius entered bankruptcy in July, the company had approximately 600,000 interest-bearing accounts, according to a court document published by Celsius’ claims agent Stretto.

A recent filing states the value of the company’s Earn accounts was approximately $4.2 billion shortly before it filed for bankruptcy. A portion of the Earn accounts consisted of stablecoins, which were valued at $23 million as of September.

The determination referenced Celsius’ terms of use for those that participated in the company’s lending service, which states Celsius held “all right and title to such Eligible Digital Assets, including ownership rights.”

In objecting to the estate’s arguments, account holders argued that the terms of service for Earn accounts were “ambiguous” and that the assets’ ownership could not be considered without weighing additional evidence, such as statements made by former company Chief Executive Alex Mashinksy.

“The objectors say that numerous statements by Celsius’s former Chief Executive Officer (“CEO”), Alex Mashinsky, and possibly other extrinsic evidence, demonstrate that the Account Holders have always owned the assets in the Earn Accounts,” the recent filing states.

However, the argument did not sway Judge Glenn, who noted that the sale of said stablecoins will help the company fund its bankruptcy proceedings because Celsius is quickly exhausting its available funds.

“A rare point of agreement among all parties is that the Debtors’ liquidity is precipitously running out,” the document stated. “The Debtors need to generate liquidity to fund these Chapter 11 cases.”

Judge Glenn ordered the bankrupt crypto lender to return $44 million worth of cryptocurrency to customers last month, specifically those that had deposited funds in the firm’s Custody and Withhold accounts.

Why Bitcoin Supporters Organized a ‘Bank Run’ on Crypto Exchanges 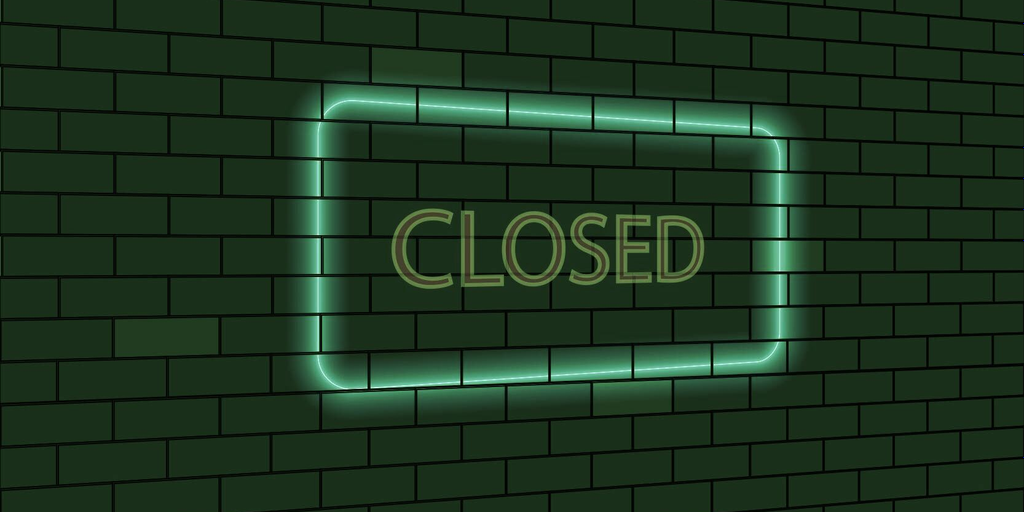 FTX Had an Office Across the Street From the White House

FTX used to have a D.C. office across the street from the White House and Treasury Department, according…