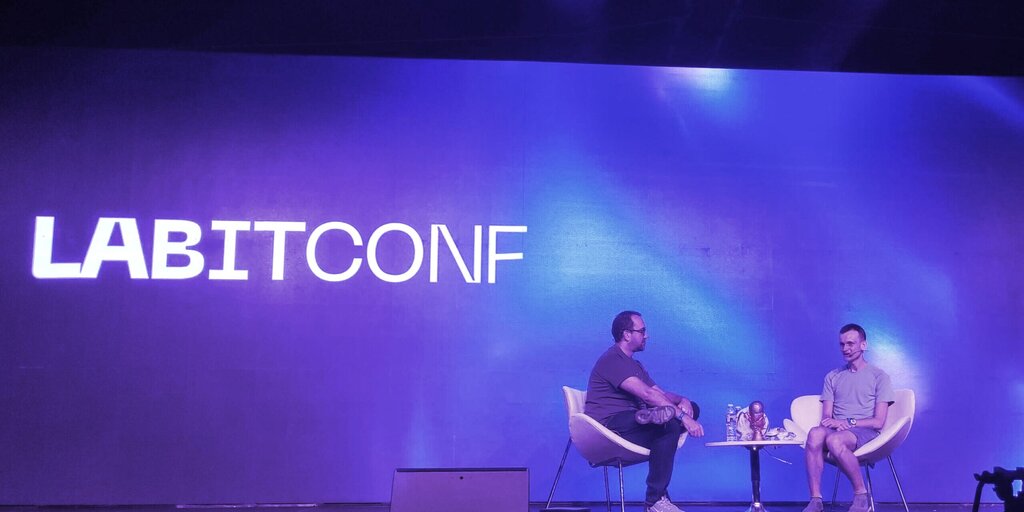 The mood was bright and shiny in Buenos Aires, Argentina, where Bitcoiners flooded into “The Paris of the South” to express their stimulant-charged adoption exhortations to anyone who will listen.  But one dark topic overshadowed the event: FTX.

The fall of one of the world’s biggest digital asset exchanges and its CEO had everyone talking from the moment the event kicked off.

By the time the big speakers hit the main stage on Saturday, there was even a rumor spreading on Twitter that former billionaire Sam Bankman-Fried had fled from his base in the Bahamas to Argentina on a private plane. (It later turned out to be nonsense.)

The hysteria even prompted Ethereum co-founder Vitalik Buterin—arguably the most recognizable speaker at the conference—to give a surprise early talk at his main event where he likened the disgraced crypto CEO to a “1930s dictator.”

Bankman-Fried, whose crypto empire went up in smoke this week, is now being investigated for “criminal misconduct,” it emerged today. So what are other exchanges and crypto businesses doing to prove to their customers that the same thing won’t happen to them? Those participating in LaBitConf had ready answers.

Latin America’s most popular exchange, Mexico-based Bitso, spoke to Decrypt about the debacle. “We think we know what happened through third parties and Twitter,” Bitso Chief Regulatory Officer Felipe Vallejo said. “I feel completely sorry for the people who lost money—I don’t want to make a value judgment until we see the facts.”

He added that his exchange had always prioritized safety and trust—sometimes at the expense of growth. He added that greater regulation would bring consequences to those who “do evil.”

Vallejo’s comments echoed what Coinbase founder and CEO Brian Armstrong said earlier this week: that this is the perfect kick-in-the-ass for regulators to create crystal clear rules and policies.

BitGet’s operation manager for Latin America and Spain, Mario Iemma, said the crisis could be an opportunity: the Singapore-based exchange, which leads the derivatives market in the region, announced a new system that allows users to see the liquidity of the exchange at all times.

The idea is to improve transparency which, in turn, will lead to greater adoption, he explained.

Blockchain company Koibanx CEO Leo Elduayen said on stage that we need to “open our eyes” to companies like FTX and Celsius—which collapsed earlier this year—and recognize that they are not real Web3 companies.

Regulation aside, others were just plain harsh. Eccentric, cowboy hat-wearing Bitcoin developer Jimmy Song shouted on stage about how it was all the customers’ fault.

“Really at the heart of this is, people trusted FTX, and FTX screwed the customers,” he said to little applause. “The thing we preach in Bitcoin is verify—don’t trust. The minute you trust somebody, you’re giving them power.”

Buterin added that “this year we’ve just seen a huge number of things,” referring to the fall of many crypto projects and hacks.

As regulators and law enforcement investigate what really led to the collapse of FTX, everyone seemed to agree about one thing at this year’s LaBitConf: the crypto sphere needs to be very careful who they give their money to.

Ripple Partner Releases Sensational Appeal to Court and SEC, Here’s What It Says 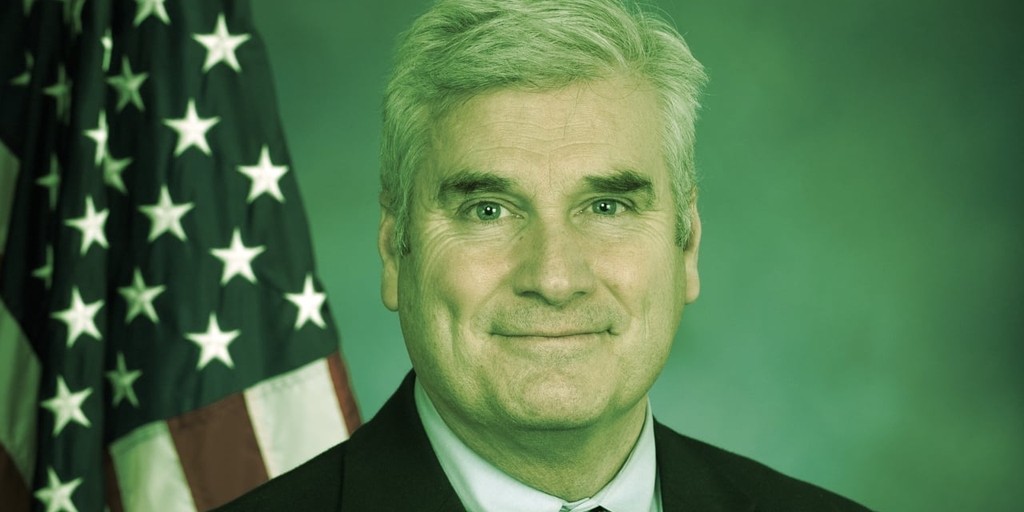 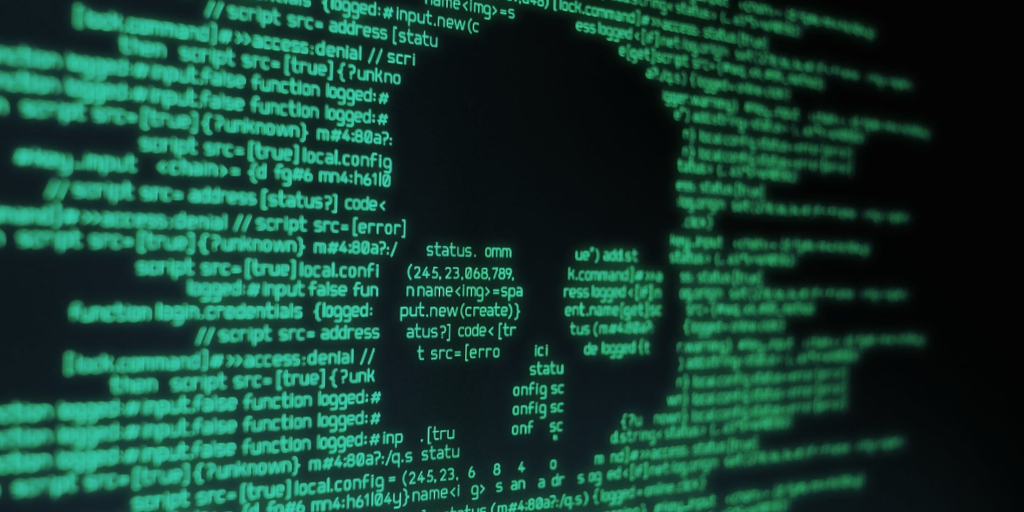 Joe Lubin: How the Ethereum Merge Went, Why ETH Is Down, NFTs, Metaverse, and the ‘Killer App’

Joe Lubin: How the Ethereum Merge Went, Why ETH Is Down, NFTs, Metaverse, and the ‘Killer App’ Ethereum…