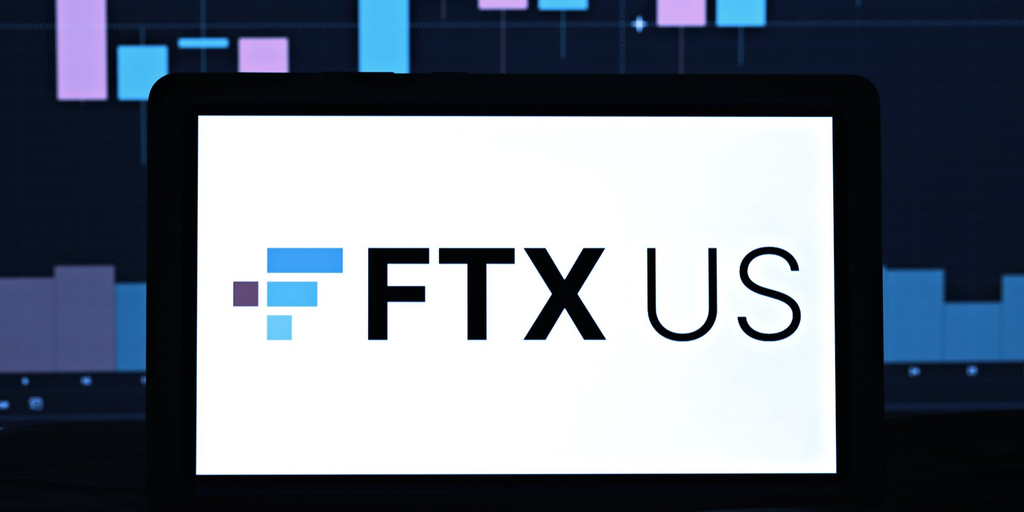 The former head of the U.S. division of the collapsed crypto exchange FTX Brett Harrison said he’ll share in due course what he knew about the firm.

His initial tweet that attracted this response asked why some smaller firms don’t go public earlier. The inquiry earned a variety of responses, but the most common comment asked the former executive about his understanding of FTX’s operations as well as if he expects to face any jail time.

To the latter, Harrison responded: “Use powers of inference.”

Harrison stepped down as president of FTX US at the end of September last year, just a few weeks before the FTX meltdown that saw the exchange declare bankruptcy and reveal billions of dollars worth of missing customers’ funds.

Harrison joined in May 2021 from capital markets firm Citadel Securities with a mission of helping FTX build out its U.S. presence, ultimately establishing the American subsidiary with a headquarters in Chicago.

While the disgraced FTX founder Bankman-Fried, also known as SBF, faces eight criminal charges, ranging from fraud to conspiracy to commit money laundering, Harrison himself has not been accused of any wrongdoing.

Appearing before a federal court in New York last week, SBF pleaded not guilty on all charges and is set to face a trial in October.

Federal prosecutors said they expect to produce thousands of documents from FTX debtors, investors, and individual employees, noting that the discovery process is still ongoing. 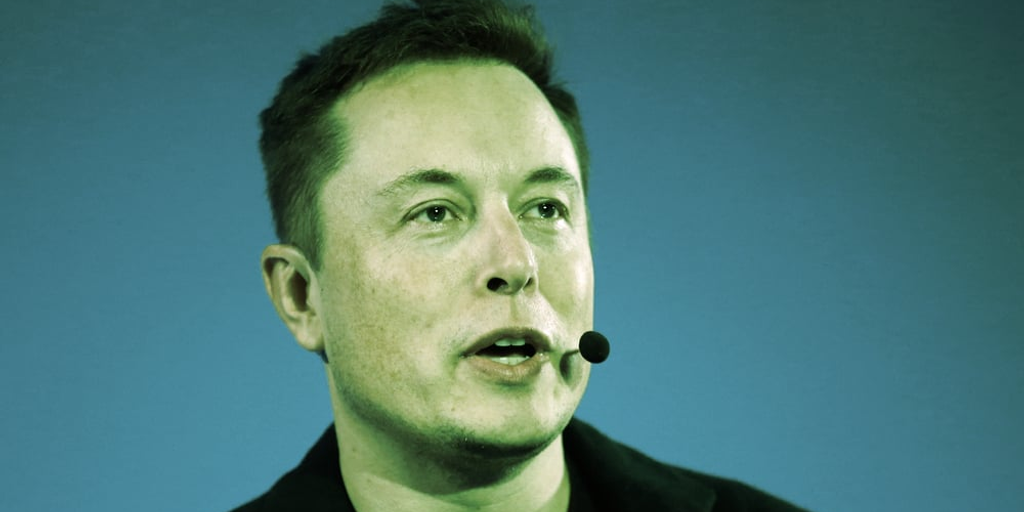 Scuderia Ferrari, the racing division of luxury carmaker Ferrari, has joined the growing list of Formula One racing… Most Impressive NFT Projects of 2022

After the market skyrocketed in 2021, NFTs became even more ubiquitous in 2022 as creators, brands, and celebrities…