AAVE functions as a crypto version of banks in terms of borrowing and lending, but does this platform carry an inherent risk?

If you ever had to get a loan or mortgage, you’re no stranger to the concept of putting up a down payment, borrowing money, and making payments as you go until you’ve successfully paid the money back (plus interest, of course).

It is a decentralized finance application which connects people who wish to borrow money to those who wish to lend it, even if it’s just for a flash loan.

This peer-to-peer (P2P) lending mechanism operates using cryptocurrencies, which will be the assets that get traded) and an algorithm which matches lenders to borrowers while at the same time determining the lending rates.

AAVE also features the AAVE token, which is an Ethereum token that gives its holders the ability to vote on whichever changes they want to see made in the application, meaning that the AAVE token is what allows for governance of their platform.

The history of AAVE can be traced back all the way to 2017, although with a different name at the time.

A group of developers were working on ETHLend, a platform in which borrowers and lenders could meet. The platform, however, wasn’t fully automatic as borrowers needed to wait for lenders to find them and meet them.

As the project faced problems regarding liquidity and in the matching process, it had to be overhauled entirely. 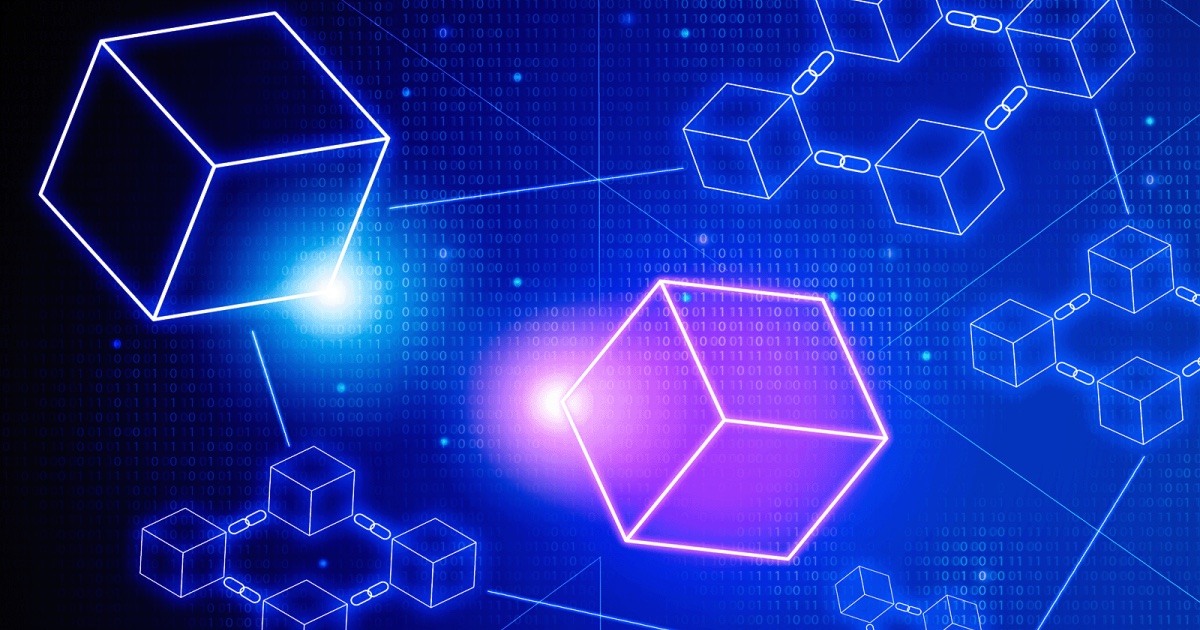 This paved the way for the creation of AAVE as blockchain tech, especially with smart contracts, gave them the solutions they needed.

As a side note, if you’re not familiar with smart contracts, they are basically a coded contract which will only run if a certain number of pre-agreed and pre-programmed conditions are met.

As such, AAVE network users could simply use smart contracts not only for finding and matching borrowers and lenders, but also for depositing money, determining loan rates based on how much liquidity was in each one of them, earning interest, and so forth.

The whole process of borrowing and lending through AAVE is anonymous and unregulated by banks.

In fact, no one else can see what agreements users are actually doing in the platform and no one can tell who is on the other end of the smart contracts being made there, which is probably why the name AAVE was chosen by the dev team, as Aave means ghost in Finnish.

Borrowing crypto is synonym with overcollateralized loans. This means that, for example, if you wish to borrow $1000 worth of a specific coin, you might end up having to give $1200 to do so.

While it might seem crazy at first, it is important to remember that a coin can greatly rise in price during the period of the loan, meaning that you might actually see profit solely with a bump in price.

As for protecting investors and making sure they don’t lose their money, AAVE has in place a mechanism called liquidation threshold which allows for the protocol to automatically sell your collateral to cover the loan in case of a price drop.

If the liquidation percentage is met, meaning the drop in collateral value goes over the maximum loaned value percentage by a certain amount, AAVE will sell said collateral, pay back the lender and the borrower gets to keep whatever he or she has taken.

AAVE loans do not operate like traditional loans where one agrees on a certain day and must repay a stipulated percentage of the loan back every month on that designated day.

Keep in mind that users must put up more that what they take, so in essence they just have to log in and repay it as they feel like it.

As times passes even though there is no set period in which users have to pay their loans back, their accrued interest will grow, and their “health factor” will start decreasing up until the point they might get liquidated.

AAVE offers its users incredible solutions for borrowers and lenders alike. But more than borrowing and lending, it made us really rethink the way we strategize and invest like, for example, by using crypto leverage lending.

As such, we highly encourage you to go check it out, explore new investing avenues, and, of course, let us know what you think.

With the crypto industry’s focus on the FTX fiasco, DeFi hackers have been making merry, hitting Ankr, and… 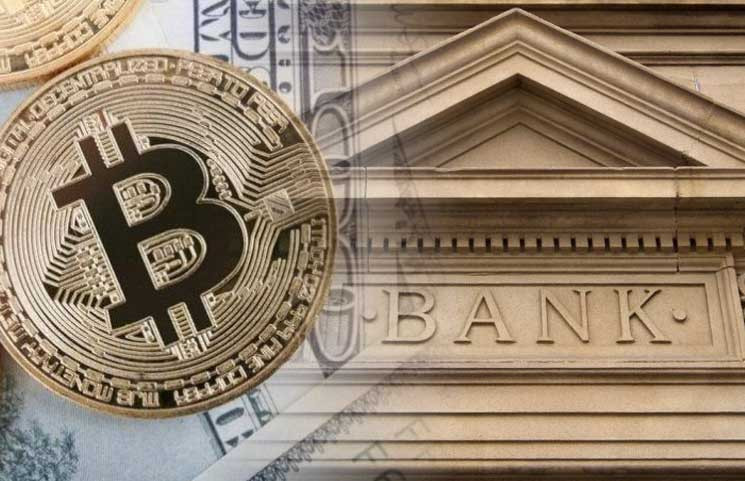 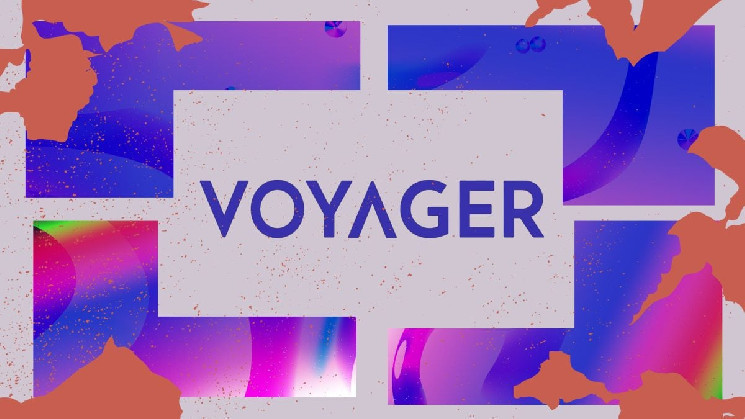