He also added that while this is not the most efficient way of examining chains, stablecoins in supply allow to cut out reflexivity, wash trading, and other phenomenons that corrupt other metrics.

Patrick simultaneously shared a video with a demo of how to use DefiLlama’s stablecoin tool which records changes in chains, along with their market capitalizations.

Circulating stablecoins is the most underrated metric for assessing chains.

It isn’t perfect, but it goes a long way towards cutting out reflexivity, wash trading, and other phenomena that corrupt other metrics.

According to the platform’s stablecoin dashboard, the blockchain Ethereum currently dominates the market with 61.86% of the market share. The chain has recorded a change of negative 0.61% in the last seven days at the reported time. Moreover, Ethereum Chain has a total Stablecoins Market Cap worth $84.87 billion.

The second dominant force on the dashboard is the protocol, Tron chain recorded a seven-day change of positive 0.53%, at press time. Moreover, it records a stablecoin market capitalization of $33.83 billion and a TVL of 8.4. 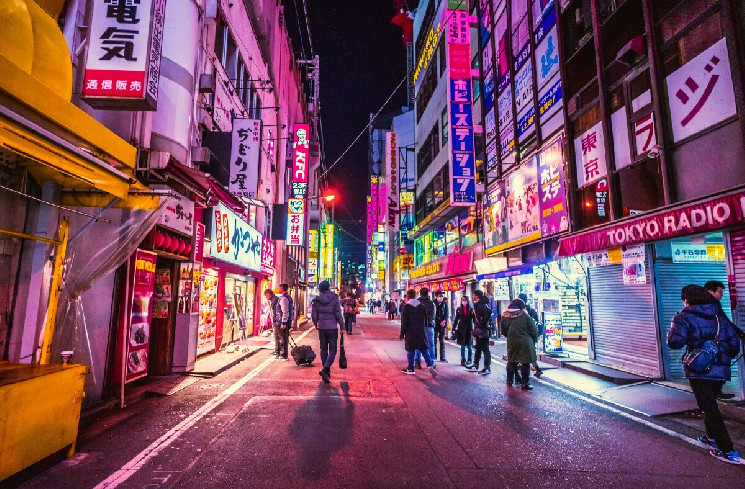 Japanese Regulator Suggests it May Be Preparing to Police DeFi 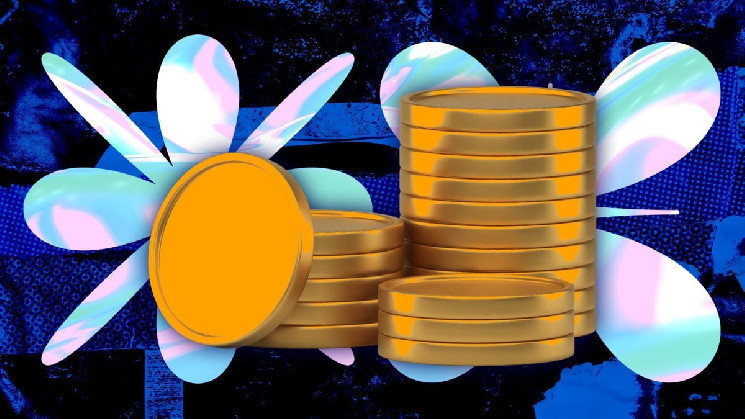 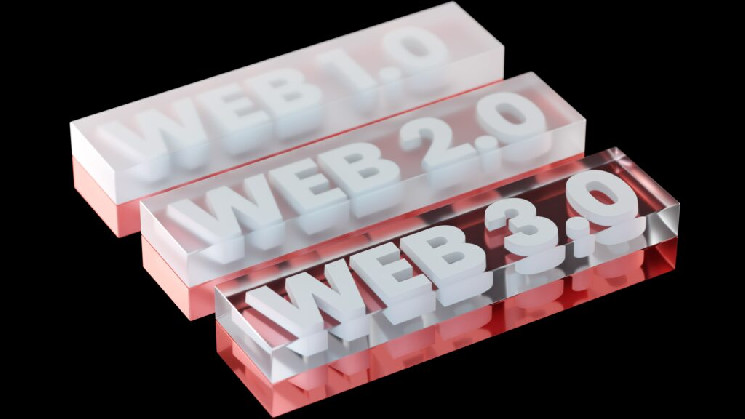 Explore the Benefits of Decentralized Finance (DeFi): A Comparison with Traditional Finance