The domino effect of the rumors of the FTX carnage is playing out as the Solana ecosystem threatens to implode on the back of the crisis unfolding at FTX and Alameda Research.

According to CoinMarketCap, the SOL price had dropped to a low of $12.62.

Solana’s total locked value (TVL) plummeted nearly 33% over the past 24 hours, as the news of the crisis at FTX and Alameda Research sent shockwaves across the crypto ecosystem. The Solana ecosystem, in particular, was hit hard by the news, as its TVL plummeted to $423 million in the last 24 hours. Currently, the TVL stands at $436 million, only a slight improvement over previously reported figures.

An increasing TVL means more coins are deposited into DeFi protocols, indicating bullish sentiment. Meanwhile, a falling TVL indicates users and investors are pulling out their funds from the protocol or ecosystem, indicating bearish sentiment. Solana is in the throes of bearish sentiment, as the PVL had plummeted by 50% before rebounding and settling at its current value.

Intricately Tied With FTX And Alameda

Alameda Research is FTX’s sister concern and is a major backer of the Solana ecosystem. In fact, Alameda has claimed that it owns 10% of the total Solana supply. However, industry watchers suspect that this figure could be significantly higher. Solana-based liquid staking protocol Marinade Finance has lost the most TVL, dropping over 35% in the last 24 hours. Other significant stakeholders in the ecosystem have reported similar falls.

More Pain On The Way

According to available on-chain data, Solana is not out of the woods yet. After taking a severe beating due to the FTX crisis, Solana Compass has revealed that an unprecedented amount of SOL tokens are currently in the process of being unstaked. According to the tracker, 60,399,401 SOL tokens, worth over $700 million at the time of writing, are listed as “deactivating.”

This means that at the start of the next epoch, the tokens will be unlocked. As per Solana’s current circulating supply, the market could see nearly 9% of the token supply dumped on the markets. Other leading blockchains have also seen significant drops in the total locked value, with Ethereum down over 10%, Binance Smart Chain down nearly 10%, and Tron down by 8.84%.

Other major tokens in the Solana ecosystem are also in freefall. Lido’s staked SOL token lost parity with the SOL token and was trading at $12.1 on Orca. The price indicates that investors are willing to exit their positions and take on a loss now, anticipating a bigger loss after the token unlock. This means that the gap between stSOL and SOL will likely increase.

Other coins such as Serum (down 53%), Raydium (down 52%), Solend (down 48%), and Bonfida (down 47%) are also crashing. All of these are major projects in the Solana ecosystem. However, despite the ongoing challenges faced by the Solana ecosystem, the co-founder of Solana Labs, Anatoly Yakovenko, remained bullish and reiterated his stance despite recent losses. In a tweet posted on the 9th of November, he pointed to the quality of builders and projects on Solana, stating,

“I said this on stage at Breakpoint just a few days ago – the builders on Solana are second to none, and the projects they’re building can often only be built on Solana.”

Outraged Ripple CEO Complains to Twitter, Here’s What This Is About

BlackRock, an investment firm that manages over $9 trillion of clients’ assets, has introduced a private trust that… 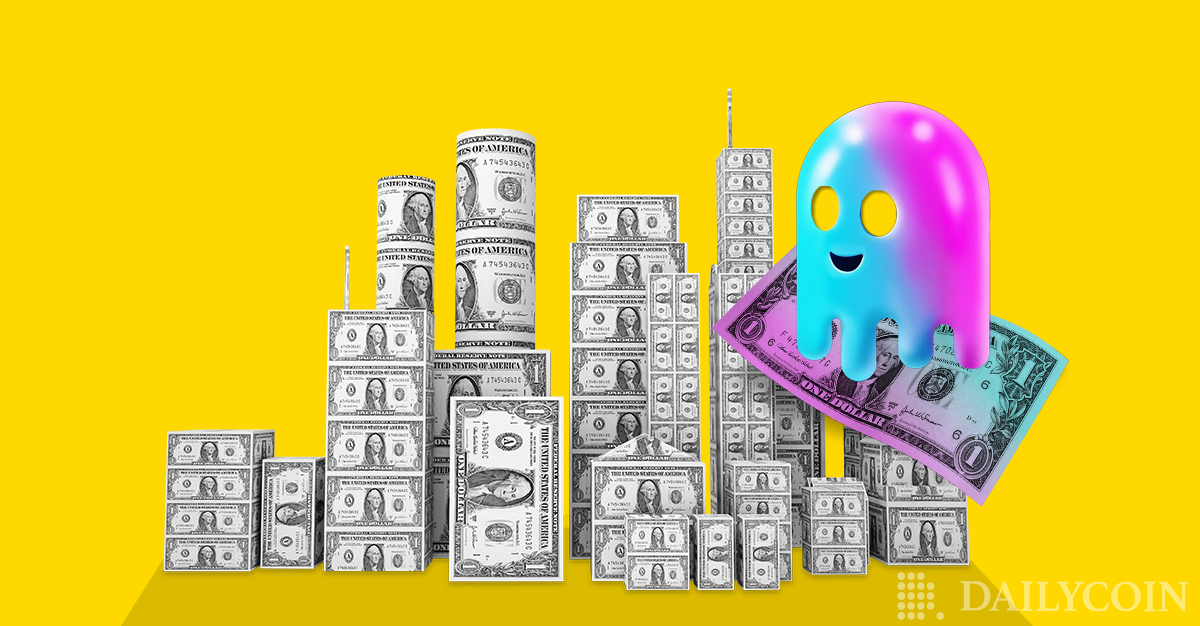