Developed by Input Output Global (IOG) and issued by Coti, a Layer-1 scalable enterprise network, the Djed stablecoin is scheduled to go live on the mainnet in January 2023. However, a specific date has not been announced.

However, the official Djed Twitter account tweeted on January 14th, 2023, that the launch of the stablecoin is on track for January. This could potentially drive up the price of ADA due to the projected increase in Cardano’s TVL with the release of the Coti 2023 roadmap.

Djed is a stablecoin with increased collateral value backing it, according to the official website, which reads:

The much-anticipated stablecoin of the Cardano ecosystem was successfully reactivated on the testnet on December 5th, 2022. It also includes Vasil compatibility and new user capabilities.

Each Djed stablecoin is backed by Cardano’s native token, ADA, and a reserve coin, SHEN. The stablecoin is currently worth 2.93 ADA (approximately $1,02 USD), with a circulating supply of 681, 853 tokens.

On January 9th, 2023, COTI announced that introducing $Djed would be revolutionary for the stablecoins market. The statement read:

Djed is set to be Cardano’s first stablecoin. Although developments were scraped once before, Djed has been categorized as an “Overcollateralized Stablecoin” and not as an algorithmic stablecoin like Terra (LUNA)

The launch of the algorithmic stablecoin is also predicted to significantly bolster the Cardano ecosystem with increased scalability, testability, and compatibility.

OKX Reveals $7.2B of ‘Clean’ Assets in Latest Proof-of-Reserves Report

The Ethereum Proof-of-Work chain has revealed its plans for the mainnet after The Merge is fully implemented.  ETHW… 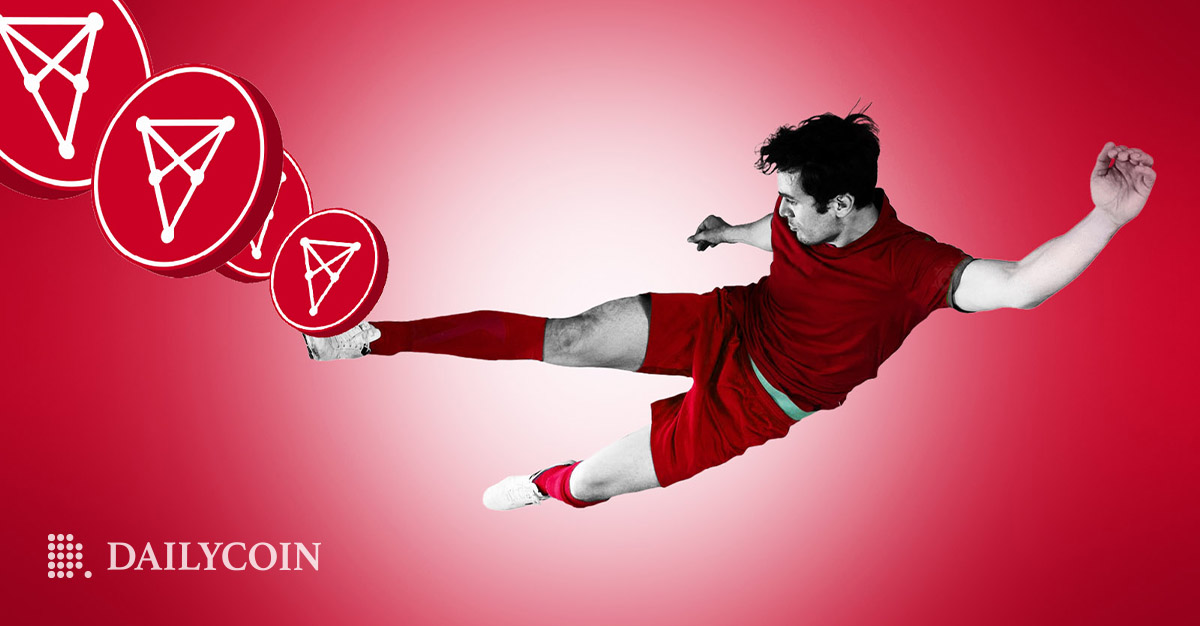 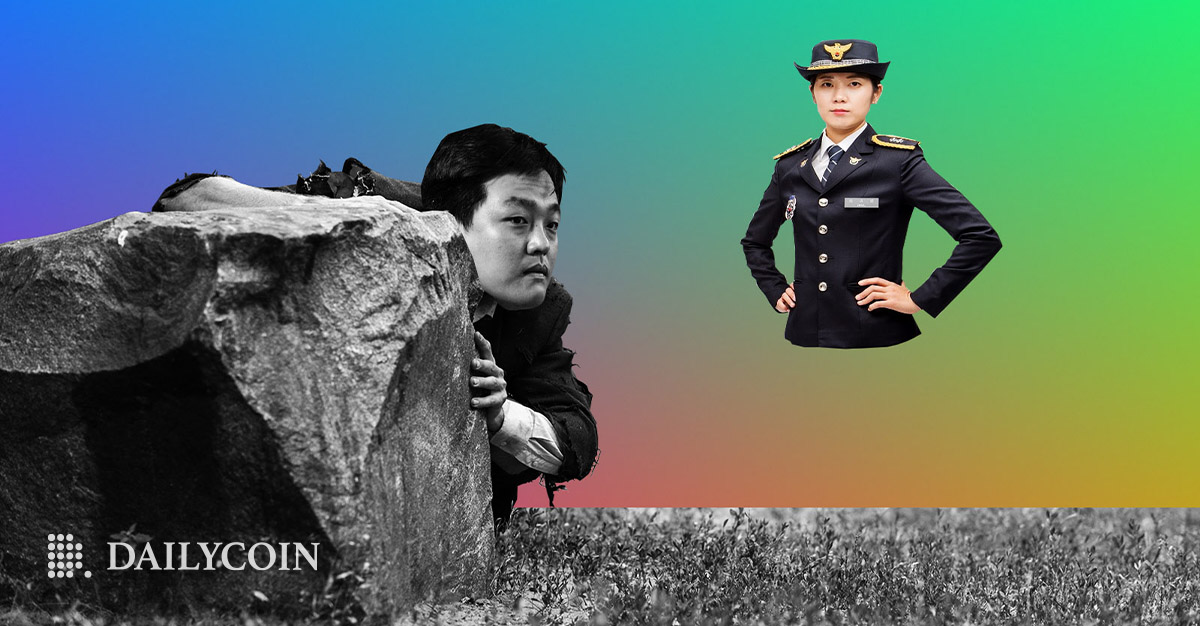 Do Kwon Cashes Out Bitcoin In Serbia Using Funds From The ‘Luna Foundation Guard’ Wallet Sourced from dailycoin.com.…