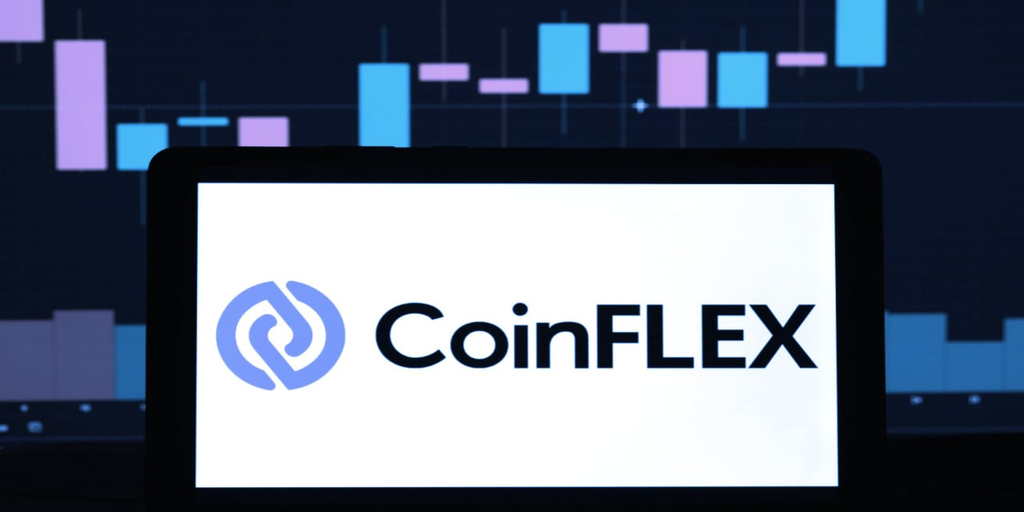 CoinFLEX users are up in arms after a pitch deck revealed that the bankrupt exchange’s co-founders were seeking funding for a new venture with none other than Su Zhu and Kyle Davies.

The pitch deck obtained by Decrypt showed that Zhu, Davies, as well as Mark Lamb and Sudhu Armugan of CoinFLEX are looking to raise $25 million for a new crypto exchange called GTX.

Crypto exchange CoinFLEX filed for restructuring in Seychelles last year. When asked for comment about the launch of GTX, Lamb told Decrypt today that he was “focused on building.”

The new platform centers on the idea of trading cryptocurrency claims owed to creditors hit by the collapse of numerous crypto-related ventures, a reported $20 billion market, according to the pitch deck.

Zhu confirmed the news but said GTX isn’t the company’s final name, as reported by the Wall Street Journal. The working name of the company was intended as a joke about the bankrupt crypto exchange FTX.

Su Zhu did not immediately reply to a request for comment.

Numerous users in CoinFLEX’s official telegram channel reacted to reports of GTX’s pitch deck on Tuesday. Some users said they were shocked, while others expressed confusion, and one said the CoinFLEX team should be ashamed of themselves.

“You don’t want to be associated with 3AC,” another user stated. “Think about this carefully.”

“You could’ve morphed CoinFLEX into something like GTX […] but you have deliberately chosen not to,” one user stated. “You even teamed up with 2 scammers to be able to leave CoinFLEX behind.”

Lamb stated that the team at CoinFLEX is “not going anywhere” and is focused on building as much value for creditors of CoinFLEX as possible. He neither confirmed nor denied that the pitch deck related to GTX is real.

“If we launch a newly branded crypto exchange, CoinFLEX creditors will be huge shareholders in it,” Lamb stated in the telegram channel. “We are not moving on to a separate exchange that won’t include CoinFLEX creditors. That’s not ethical.”

One user expressed concern that creditors of CoinFLEX won’t benefit from the new venture because it is being launched by the company’s management outside of CoinFLEX. Lamb replied, calling the sentiment a “false narrative.”

Moderators urged the channel to “keep it respectful” following Lamb’s response. There were 193 members present in the CoinFLEX Telegram channel, as of this writing.

A moderator of the Telegram channel said the company would not discuss unannounced matters as they related to CoinFLEX and declined to comment.

The pitch deck claims the platform will “fill the power vacuum left by FTX” and “appeal to the crypto trading appetite of claim holders.” In November, FTX’s new Chief Executive, John J. Ray III, estimated there could be anywhere from 100,000 to over 1 million creditors that could have claims in FTX’s bankruptcy.

But GTX wants to attract the creditors of other bankrupt companies, too, including Celsius and BlockFi, and even those who saw their crypto disappear in the collapse of Mt. Gox, one of the largest cryptocurrency exchanges at the time when it imploded in 2014.

The $25 million in seed funding will be used to launch GTX “ASAP,” with a target of bringing the exchange to market by the end of February. By then, it plans on having features that include a streamlined system for onboarding FTX and other bankruptcy claims.

The venture seems poised to capitalize on a crypto claims market that grew sizably last year.

3AC was one of the largest crypto-centric hedge funds to exist when it filed for bankruptcy in July, after sustaining heavy losses from the collapse of the Terra ecosystem.

Affidavits from its Chapter 15 bankruptcy later revealed that the defunct hedge fund owed creditors $3.5 billion, including $2.3 billion to crypto lender Genesis. The pitch deck for GTX made no reference to tapping claims from the bankruptcy of 3AC.

Bitcoin Miners and Average HODLers Are Back in the Black The price of Shiba Inu (SHIB) has spiked today, currently up 15.2% over the last 24 hours and… 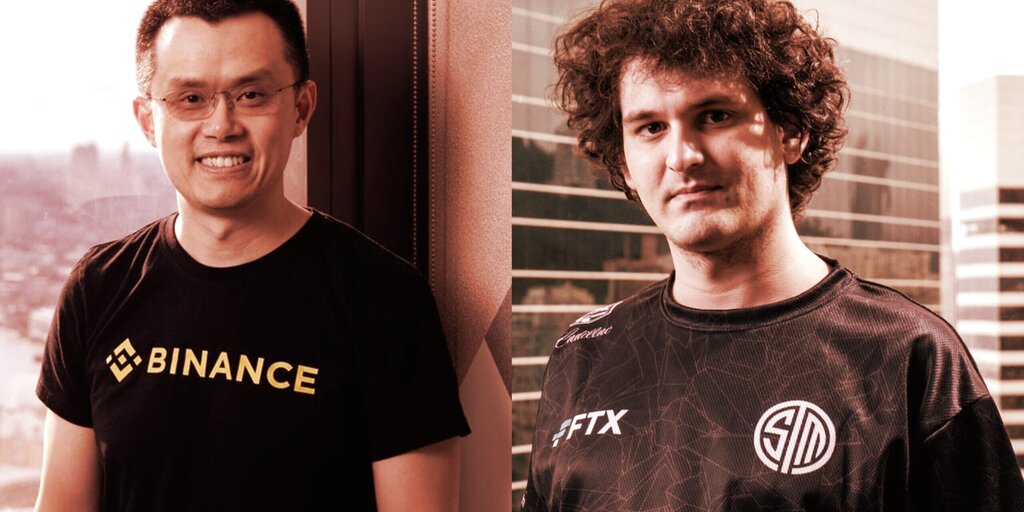 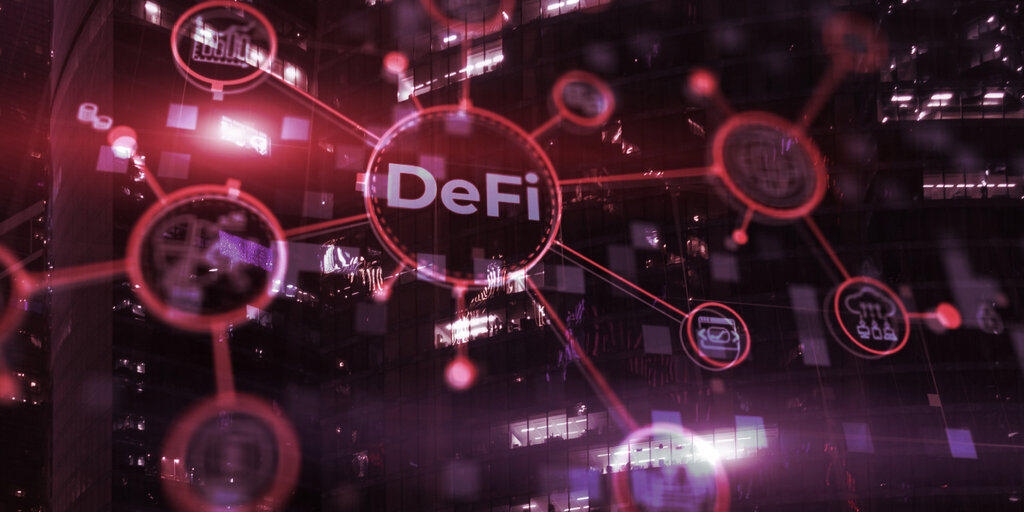 As the broader crypto market struggles to find momentum for any meaningful bull action, DeFi tokens behind SushiSwap,…