SBF To Be Interviewed At NYT Event

The FTX founder will be talking with New York Times columnist Andrew Sorkin at the DealBook Summit on Wednesday.

Sam Bankman-Fried (SBF) will be making his first virtual appearance at a public event since the collapse of his FTX ecosystem. On Wednesday, the disgraced founder announced on Twitter that he would be appearing at the DealBook Summit organized by the New York Times on November 30. He disclosed that he would be sitting down for a chat with Andrew Sorkin, who is the founder and editor-at-large of DealBook at the New York Times,

“I’ll be speaking with Andrew Sorkin at the Dealbook summit next Wednesday (11/30).”

“Nothing Is Off Limits”

SBF, who is currently under investigation by law enforcement agencies and financial regulators, is still holed up in the Bahamas, where his now-defunct crypto exchange is headquartered. Although he will not be physically present in New York during the event, a spokesperson with the New York Times disclosed that Bankman-Fried would be participating in the interview virtually from the Bahamas.

“A lot of folks have been asking if I would still be interviewing SBF at the New York Times DealBook Summit on Nov 30…The answer is yes. There are a lot of important questions to be asked and answered. Nothing is off limits.”

The Downfall Of The Crypto Poster Boy

Bankman-Fried had long positioned himself as the poster child of responsible crypto investing. He had been buying out undervalued assets, loaning money for bailouts, and exhibiting fiscal restraint. He has even lobbied US regulators and Congress members and advocated for a bipartisan crypto bill. However, this image collapsed when news broke of discrepancies in FTX’s balance sheets. The exchange’s native FTT token started plummeting in value. This tanked Bankman-Fried’s personal valuation as well, as most of his wealth was held in FTT.

He lost his billionaire status almost overnight, with a 95% drop in net worth from $16 billion to $995 million. Soon after, the company applied for Chapter 11 bankruptcy filing, and SBF stepped down from his position as CEO of FTX. Although he has been quite vocal on Twitter, the DealBook interview will be the first one he will voluntarily attend, albeit virtually, since the collapse. Inflation-pegged ‘flatcoin’ launches testnet to track the cost of living 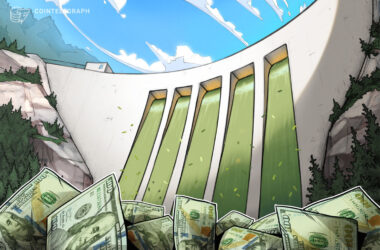 Arrington Capital to back Algorand projects with $100M growth fund 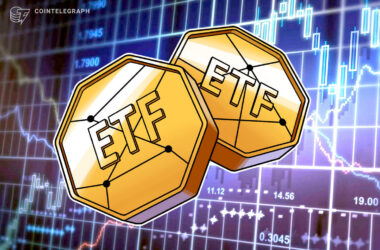