Amy Wu, an investor in FTX and the head of the firm’s venture capital arm, FTX Ventures, has reportedly resigned her position.

According to a Nov. 11 report from The Information, Wu resigned as head of FTX Ventures following the announcement FTX would be moving forward with bankruptcy proceedings in the United States. According to her LinkedIn profile, Wu had been based at FTX Venture’s offices in The Bahamas since January.

FTX Ventures’ website along with that of Alameda Research went dark on Nov. 9 amid its parent company’s liquidity crisis and deal with Binance falling apart. Wu said on Twitter at the time that she was learning about events affecting the company at the same time as everyone else through social media, and suggested she would update her LinkedIn profile for new job opportunities.

Truth. Need to update my linkedin

Wu’s resignation followed the news 134 companies associated with the FTX Group — including FTX Trading, FTX US and Alameda Research — would be filing for bankruptcy under Chapter 11 in the District of Delaware. Sam Bankman-Fried resigned as CEO in the same announcement, but said “this doesn’t necessarily have to mean the end for the companies.”

Related: FTX US resigns from the Crypto Council for Innovation

As a $2-billion venture capital fund aimed at investments in Web3 projects, FTX Ventures backed projects including LayerZero Labs and purchased a 30% stake in SkyBridge Capital. In August, the firm reportedly absorbed the venture capital operations of Alameda Research amid the crypto bear market. Wu said at the time the two firms were still running at “arm’s length.”

The Clearing House stands up for bank rights, opposes CBDC in comments for US Treasury

Hackers keeping stolen crypto: What is the long-term solution? 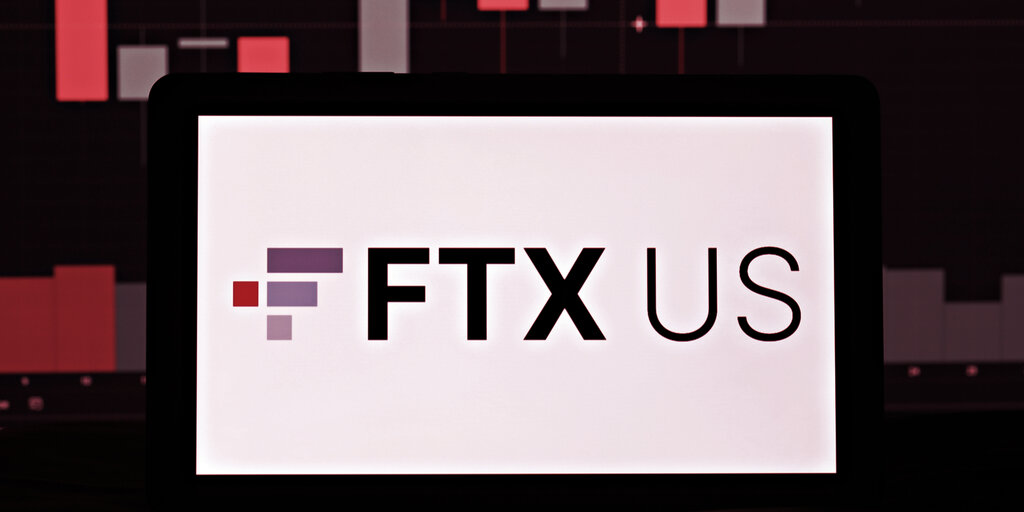 FTX US Derivatives, formerly LedgerX before it was acquired by FTX US, told customers their assets are safe… 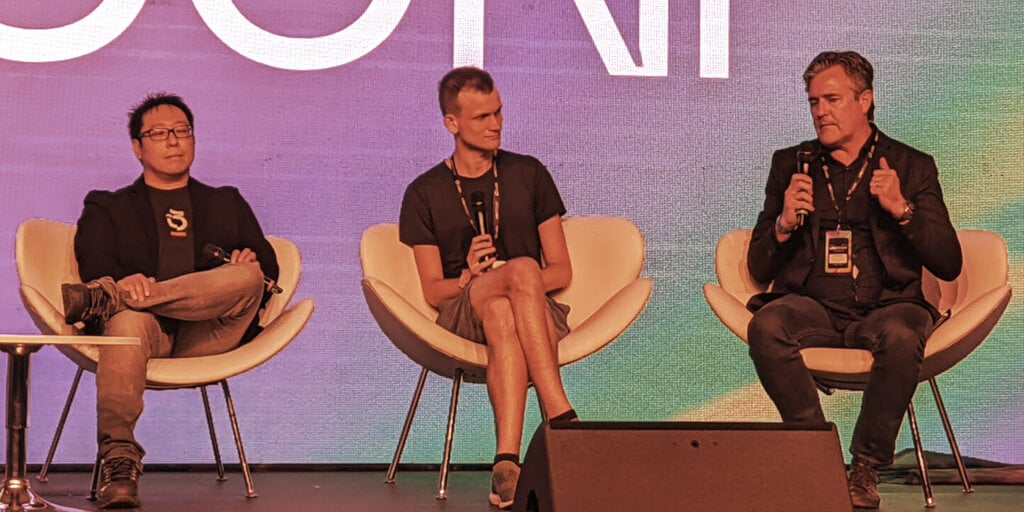 Vitalik Buterin, Ethereum co-founder and perhaps one of the most recognizable people in crypto, chastised ex-FTX CEO Sam…