Founder Travis Kling disclosed the company’s exposure to FTX on Twitter and stated that it could not retrieve most of its funds.

One of the latest hedge funds to fall victim to the FTX debacle is the California-based hedge fund Ikigai Asset Management. On Monday, the firm’s founder and Chief Investment Officer, Travis Kling, took to Twitter to disclose the news to the community while also expressing regret and apologizing for the poor investment decision. He explained that a significant portion of the hedge fund’s total assets was held on FTX. The firm tried to withdraw it all on Monday, but was, unfortunately, able to retrieve “very little.”

The hedge fund had banked heavily on the FTX brand. In fact, Kling had repeatedly endorsed the bankrupt crypto exchange in the past, a fact that he acknowledged and apologized for in his Twitter thread. He has taken full responsibility for the loss and acknowledged his judgment error in his tweets.

Kling also talked about what the plans are for the near future for the company. He has said that in the near term, the company would continue trading the assets that are not stuck in FTX. It will also decide on the fate of its venture fund, which he said was unaffected by the FTX situation. Furthermore, he also expressed uncertainty about the future of the fund, claiming that more clarity would be available down the road regarding the potential recovery of the lost assets and the timeline for that. Finally, he also mentions that the team requires more time to ascertain whether to keep the fund going or to start winding down operations.

Kling goes on to express regret over the entire situation and calls out the bad actors that are permeating the space, claiming that not enough has been done to identify and remove them from the space. According to him, the market will struggle to bounce back from this ordeal as too many people and companies have been badly affected.

He also tweeted his views on how to improve the quality of the crypto space,

“If crypto is to recover and continue on its journey to make the world a better place, I believe the entire concept of trust has to be completely rearchitected. Bitcoin is trustless. Then we built all these trusted things around it, and those things have failed catastrophically.” 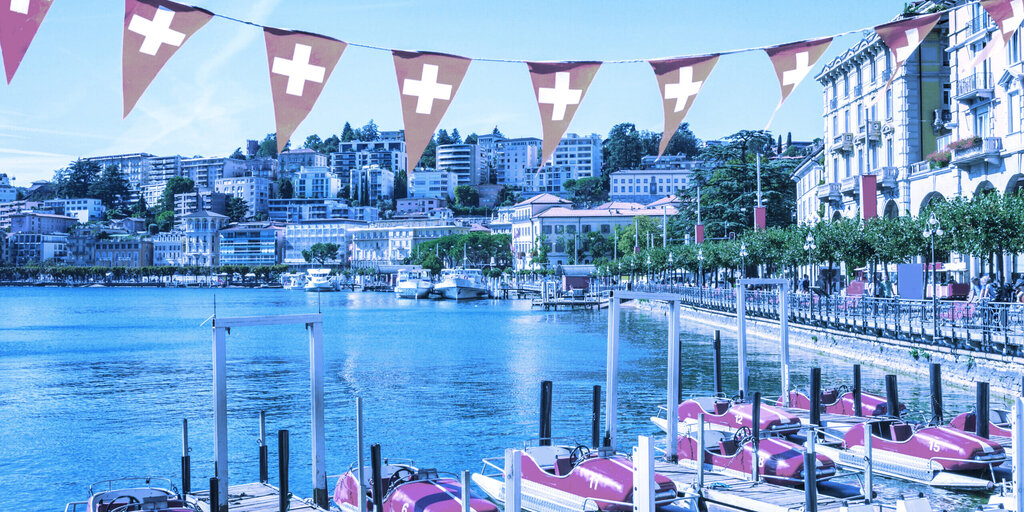 El Salvador and the city of Lugano, Switzerland, have signed a Memorandum of Understanding on economic cooperation aimed… 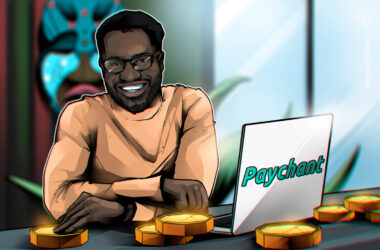