Sam Bankman-Fried led cryptocurrency exchange FTX announced that it had reached an agreement with Justin Sun’s Tron. The agreement allows holders of select assets, such as TRX, to swap them from the FTX exchange to external wallets.

The announcement is somewhat of a relief to users, allowing them to withdraw their funds.

FTX has announced that it has reached an agreement with Justin Sun’s Tron Network, although market watchers have called the agreement bizarre. Under the agreement, users can withdraw their funds from the FTX exchange. However, the catch is they have to surrender 80% of the value of their portfolio to arbitrageurs. Additionally, FTX users can withdraw their funds only if they hold specific tokens from the Tron network. These are BTT, TRX, JST, SUN, and HT, and are trading at a steep markup on FTX.

“We are pleased to announce that we have reached an agreement with Tron to establish a special facility to allow holders of TRX, BTT, JST, SUN, and HT to swap assets from FTX 1:1 to external wallets.”

The announcement comes shortly after FTX’s deal with Binance collapsed, with investors pulling funds out of their exchange.

Rumblings of Tron and FTX trying to work out a deal began circulating yesterday. The official announcement saw token prices on the fTX exchange surge. At the time of writing, TRX was training at $0.32 on FTX, while BTT was trading at $0.00000382. Additionally, JST was trading at $0.17, SUN at $0.029, and HT at $29.8, although it is important to remember that these prices are constantly changing.

Not Ideal For FTX Users

FTX users wishing to withdraw their funds must agree to purchase Tron-based coins at a significant markup from FTX compared to the prices that they are available on other exchanges. Additionally, they will also have to sell them at the prevailing price on other exchanges, effectively taking a loss that varies between 70% to 90% depending upon the asset in question.

Furthermore, from the looks of things, it appears Tron will be willing to deploy only $13 million worth of funds to FTX for the time being. This means there is no guarantee that users would be able to withdraw funds even if they purchase the assets at a significant markup.

The deal also sets up significant arbitrage opportunities for market makers that have access to FTX’s order books. Arbitrageurs can purchase cheap tokens and sell them at much higher prices to FTX users. According to market watchers, FTX may be attempting to plug the hole in its balance sheet by forcing users to surrender 80% of their portfolio to the arbitrageurs it has set up. Additionally, there is no guarantee that users may be able to withdraw their funds.

Sam Bankman-Fried took to Twitter, apologizing to users in a series of tweets, stating that he takes full responsibility for his actions. He also stated that his number one priority was to ensure that users get their due.

“My #1 priority–by far–is doing right by users. And I’m going to do everything I can to do that. To take responsibility, and do what I can.”

Bankman-Fried’s tweets were appreciated by many users on Twitter, including Bill Ackman, who tweeted,

“You have to give @SBF_FTX credit for his accountability here. I don’t know any of the facts, but I have never before seen a CEO take responsibility as he does here. It reflects well on him and the possibility of a more favorable outcome for @FTX_Official.” 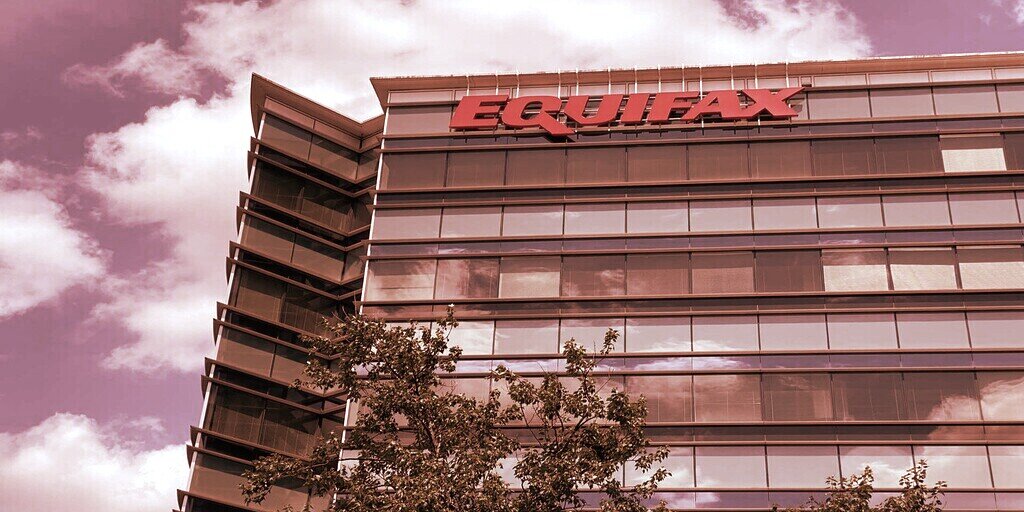 Credit reporting giant Equifax, best known for one of the largest data breaches in history, will now help… 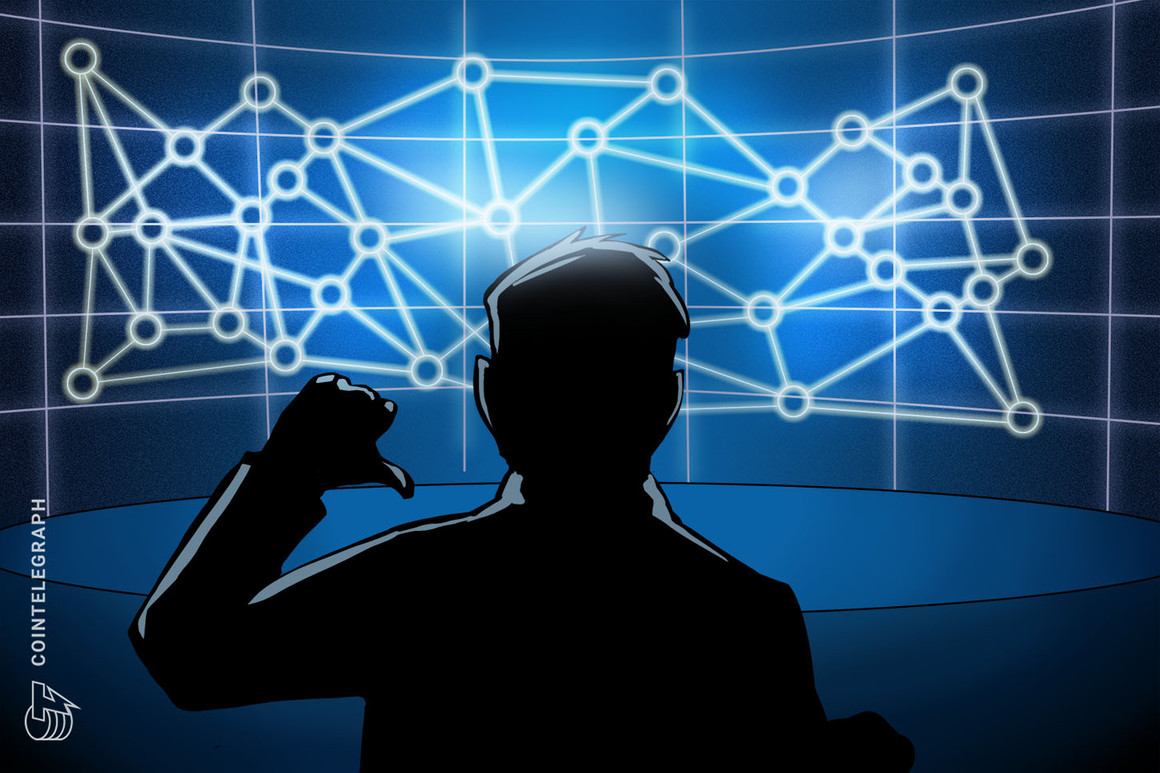