SBF Is No Longer A Billionaire

According to data reviewed by the Bloomberg Terminal, Sam Bankman-Fried has lost a huge chunk of his valuation, forcing his hand to sell FTX to Binance’s Changpeng Zhao. His net worth, which used to be $16 billion till November 7, has plummeted to $991 million within just a day. The 95% drop in his net worth amounts to a significant $15 billion and removes SBF’s billionaire status.

The reduced estimate that takes away SBF’s billionaire status happened because the native token of the FTX exchange, FTT, fell over 83% to a low of just $2.67 from a daily high of $20.47. A large percentage of SBF’s wealth is tied to his business activities with both FTX and Alameda Research, meaning a reduction in FTT tokens would directly affect his personal wealth. Other than the FTX exchange, Bankman-Fried still has holdings in Voyager Digital, Robinhood, Alameda Research, and BlockFi, contributing to his million-dollar status.

The crash of the FTT token has also affected other cryptocurrencies, as much of the gains made by other tokens over the past few weeks have been wiped off in a matter of hours.

Other than losing a chunk of his personal wealth, Bankman-Fried has also suffered when it comes to his political ambitions. He had always been very vocal about championing crypto in new policymaking. In fact, he had even spent millions of dollars on political races and lobbying costs in 2022. His most noteworthy role in this field was his advocacy for a bipartisan crypto bill authored by Senators Debbie Stabenow, D-Mich., and John Boozman, R-Ark. Under this legislation, dubbed the Digital Commodities Consumer Protection Act, the Commodities Futures Trading Commission (CFTC) would be granted new regulatory authority over crypto commodities exchanges and spot markets.

However, in light of recent events, industry insiders have declared this priority bill as “dead” or on life support. According to the executive director of the Blockchain Association, Kristin Smith,

“It’s not going to happen this year. The driving force behind getting it done was Sam, and he obviously is preoccupied with other concerns at the moment, namely selling his international arm of his empire to Binance. I don’t think he’s going to be on the ground in Washington anytime soon.” 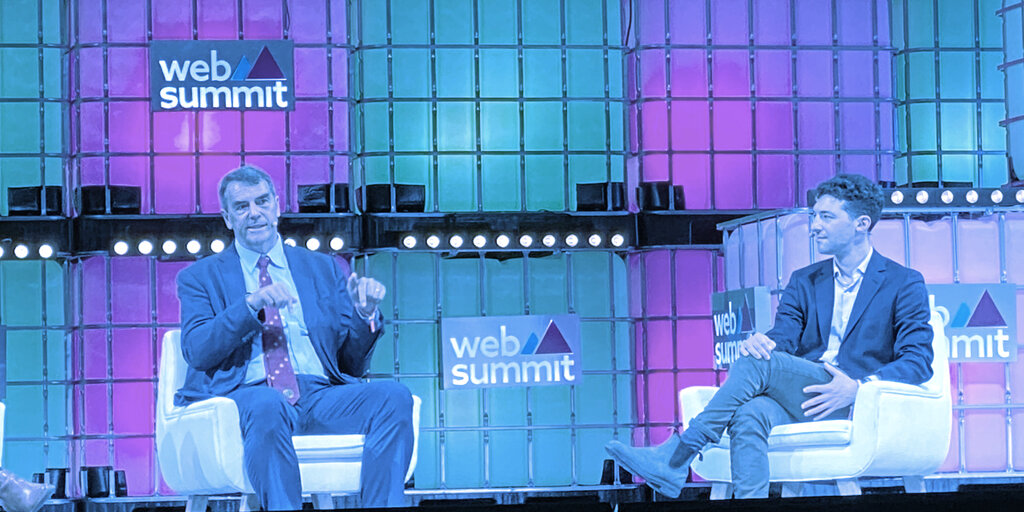 The bear market doesn’t appear to have dented Bitcoin bull Tim Draper’s enthusiasm for the cryptocurrency.  Speaking on…

Bank of Japan to Experiment with CBDC in 2023 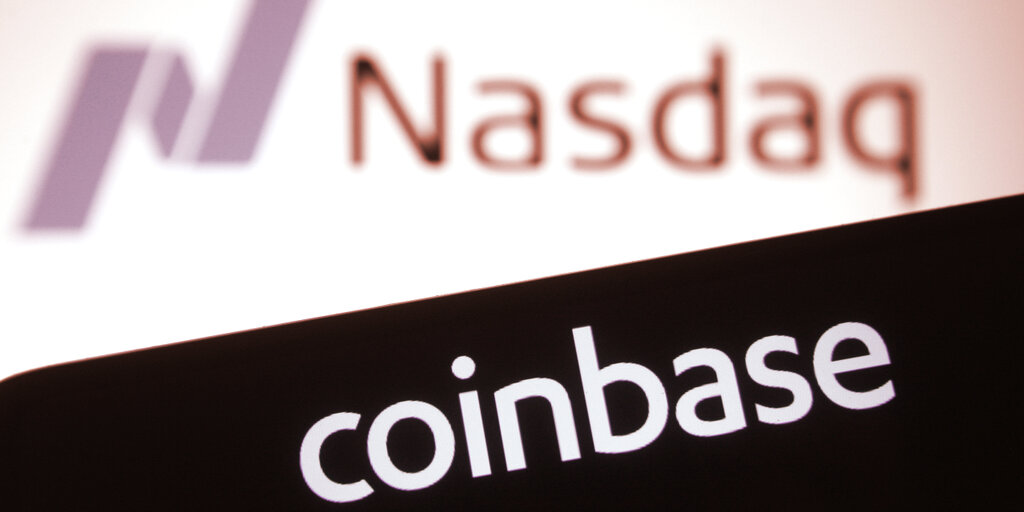 Bank of America today said it is downgrading the stock of U.S. cryptocurrency exchange Coinbase from buy to…