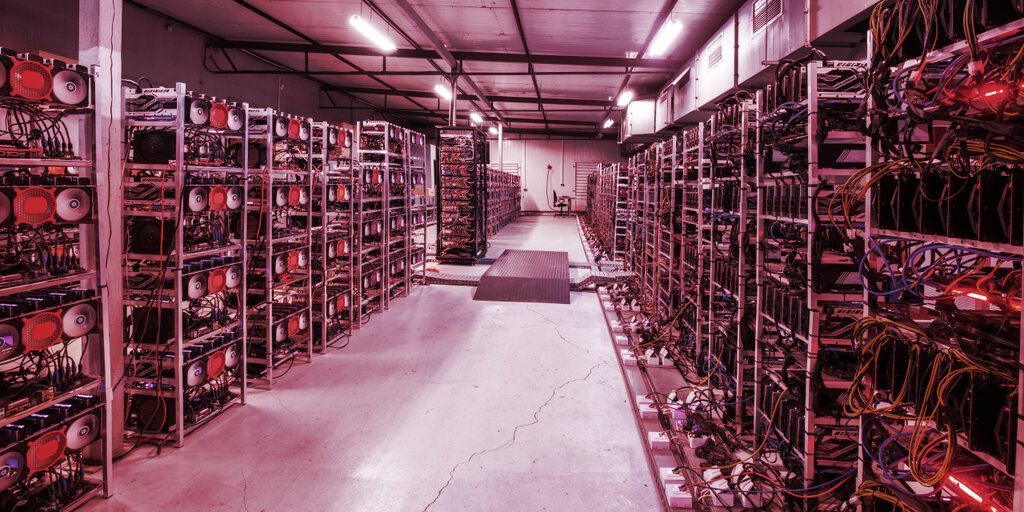 Crypto mining firm Core Scientific has been hit with a lawsuit after failing to disclose a series of adverse financial circumstances in its statements to shareholders this year, according to a court filing submitted on Monday.

Plaintiff and shareholder Mei Pang alleges the company knowingly provided false information to its shareholders throughout the period beginning March 3 this year and ending October 28.

On March 3, investigative investment research firm Culper Research published a report revealing that Core had “overstated its profitability” and had entered a dispute with Bitcoin miner Gryphon, Core’s largest client. Gryphon lacked the money to buy the necessary mining rigs for Core Scientific to host at its data center.

More revelations emerged over the course of the year, including a dispute with the now-bankrupt crypto lender Celsius that sparked litigation on September 28.

Celsius claimed that Core Scientific, which uses its data center to host clients setting up their own mining operations, delayed deploying rigs Celsius had delivered to it, and supplied less power to the rigs it had deployed than required under the terms of the contract.

Celsius also claimed Core had levied an improper surcharge on it to pass the buck in the face of mounting energy costs.

Core Scientific did eventually disclose on October 27 that something was up: “given the uncertainty regarding the Company’s financial condition, substantial doubt exists about the Company’s ability to continue as a going concern.”

Core Scientific did not immediately respond to Decrypt’s request for comment.

Many crypto miners have been struggling to stay afloat amid a bearish climate and rising energy prices.

In June, Core Scientific sold 7,202 Bitcoin ($165 million) last month at an average price of $23,000. The massive sell-off was to cover increased overheads at a time of “historic inflation,” said chief executive Mike Levitt.

July was the second-consecutive month that Core Scientific had sold more Bitcoin than it mined.

In August, controversial Bitcoin miner Greenidge Generation reported net losses of $107.9 million in its second quarter and halted plans to expand into Texas.

Mining outfit Argo recently called off a $27 million raise with an unnamed investor without disclosing its reasons. Like many miners this year, Argo has been dumping Bitcoin reserves in an effort to inflate its balance sheet. 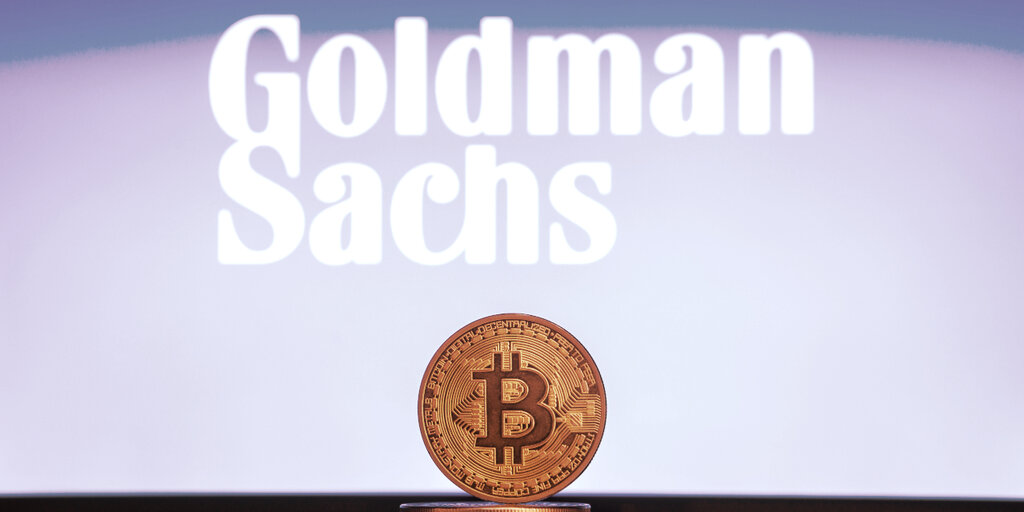 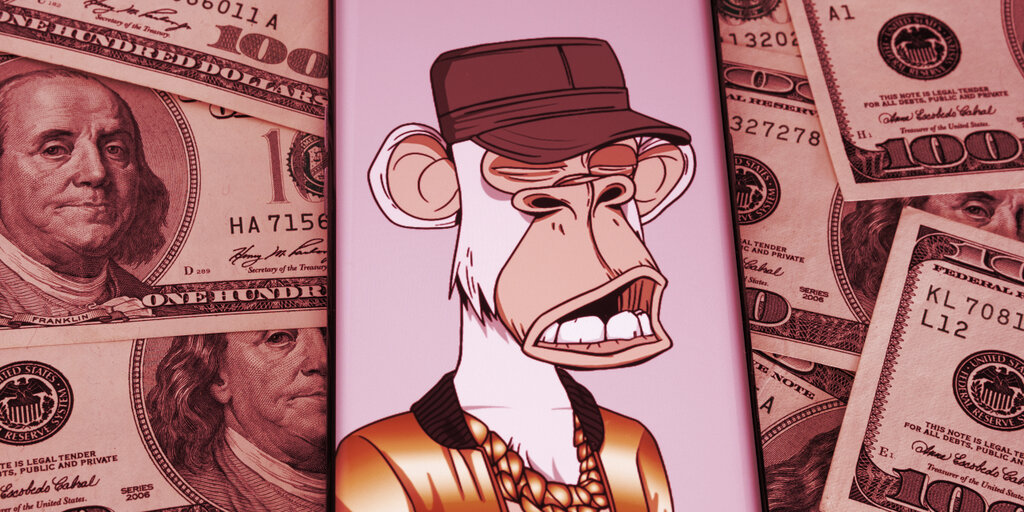 In brief Prices for Bored Ape Yacht Club NFTs are falling amid the latest crypto market downturn. The…