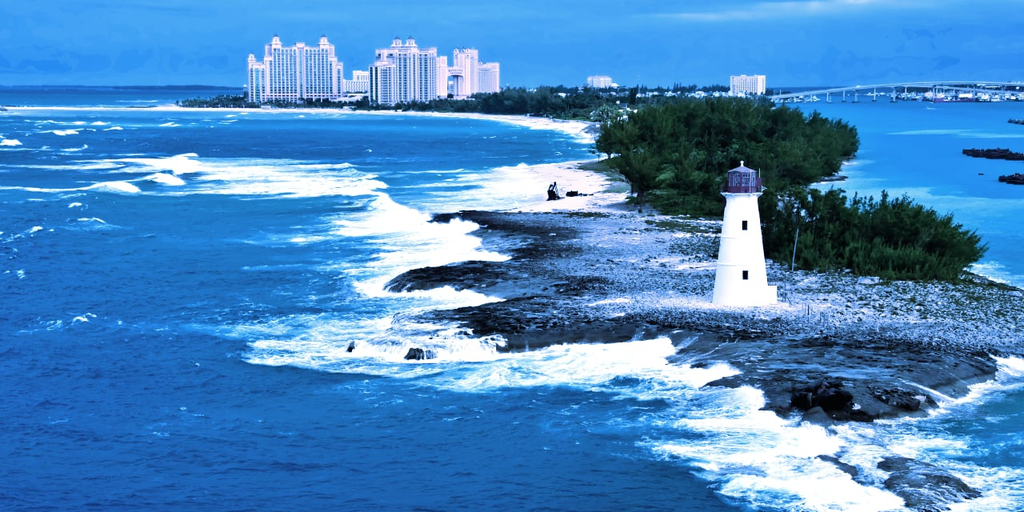 The financial regulator of the Bahamas has labeled FTX’s new management “cavalier” as it pushed back on statements made by the collapsed exchange.

In a statement released late on Monday, the Securities Commission of The Bahamas (SCB) sought to “correct material misstatements” made by FTX’s new chief executive, John J. Ray III, as part of bankruptcy proceedings.

Among the contested points were the SCB’s own calculations regarding the value of assets which it has been holding since FTX filed for bankruptcy last month.

These are worth $3.5 billion, according to Bahamian authorities, though the price is based on market value at the time they were seized, with their current value likely a lot lower. But FTX challenged the calculations and said these assets were worth only $296m at the time the Bahamas took custody of them.

In a court filing as part of the FTX bankruptcy proceedings, new management said it had been subject to “stonewalling” by the SCB, saying the regulator and other Bahamian authorities had shown “a complete refusal to provide any information whatsoever, including an accounting of diverted assets”.

But the SCB hit back on Tuesday, saying FTX’s statement was based on incomplete information, and that the debtors had chosen not to use their ability to request information from the Joint Provisional Liquidators overseeing the bankruptcy process.

“The US Debtors’ continued lack of diligence when making public statements concerning the Commission is disappointing, and reflects a cavalier attitude towards the truth and towards The Bahamas that has been displayed by the current officers of the Chapter 11 Debtors from the date of their appointment by Sam Bankman-Fried,” the SCB said.

The release also took aim specifically at John J. Ray III, who was installed as Bankman-Fried’s replacement CEO on the day the company filed for bankruptcy.

“Mr. Ray has not once reached out to the Commission to discuss any of his concerns before airing them publicly,” the SCB said. “The Commission has still not received a response to its 7 December 2022 letter to Mr. Ray offering cooperation with Chapter 11 Debtors.”

Seized assets at heart of disagreement

The assets controlled by the Commission have been the cause of much of the discord between regulators and the new bosses installed post-bankruptcy. In its latest statement, the SCB responded to another claim made by the debtors, that the funds in question were “stolen”, as well as pushing back on “unfounded” claims that it directed FTX employees to mint $300 million in new FTT tokens.

The SCB has previously said that it had secured a court order to safeguard the assets due to concerns for their safety in the midst of cyberattacks which hit FTX in mid-November last year. “While certain token protocols may require the burning of old tokens and the simultaneous mining of new replacement tokens to effect transfer, in no case, did the process involve the creation of any additional tokens,” the Commission said in a 29 December statement.

Crypto technology will shift toward ‘steadier hands’ in 2023: Circle CSO 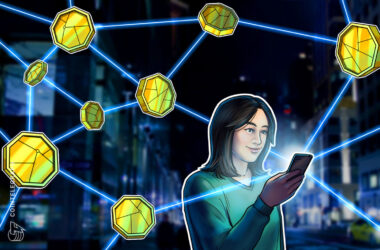