Bitcoin mining has become less profitable due to the increasing difficulty levels, and the average amount of mining required to earn one coin is steadily rising. The game is too expensive for some miners, particularly those who mine exclusively for fun rather than profit. So how do you get started with bitcoin mining? Is it lucrative, or isn’t it worth my time? Is it even legal? This article has all the answers to the bag of questions you may have.

What Is Bitcoin Mining?

Bitcoin mining is digitally validating Bitcoin transactions and adding them to the blockchain ledger. The process involves verification of new transactions against the Bitcoin network, resulting in the generation of new bitcoins.

It is achieved by solving complex cryptographic hash puzzles to verify blocks of transactions added onto the distributed blockchain ledger.

Many computing power and complex equipment are needed to solve these puzzles. Miners are rewarded with Bitcoin, released into circulation hence the term Bitcoin mining.

Blockchain is Bitcoin’s underlying technology. It is a public distributed ledger with transactions chronologically recorded. Additional records or transactions on the blockchain cannot be modified or altered, keeping transactions safe from hacking. A block, the smallest blockchain unit, holds all the transaction details. A block consists of four primary attributes:

Understanding the three key concepts of blockchain is critical in understanding bitcoin mining:

This is a record of all transactions on the blockchain network worldwide. Validation of transactions is done on the network by bitcoin users.

Blocks are kept secure, and unauthorized access is guaranteed using a hash function called SHA-256. The hash value cannot be altered once generated as a digital signature.

In mining, transactions are validated by solving a complex puzzle: proof of work. The primary objective is to determine the nonce value; the puzzle miners must solve to generate a hash that is less than the target defined by the network for a particular block.

Blockchain is a highly secure and transparent decentralized peer-to-peer network. Records in the blockchain are securely kept through timestamps and cryptographic functions, making it almost impossible to make alterations.

A miner will first select his tools and equipment and set them up. They include:

After set up and the system fired up, the mining process is performed autonomously. Additional human involvement is only in system failure, power outages, or regular system maintenance.

Elements of a Bitcoin Transaction

A bitcoin mining software will generate a unique cryptographic hash puzzle for every transaction input. The number of transactions required to form a block is then grouped into a Merkle tree.

The Merkle Tree and the SHA-256 Algorithm

A Merkle tree is a data structure that summarises all the transactions in a block. It allows efficient verification of transactions in the bitcoin network. In the Merkle tree, individual transaction IDs are paired repeatedly using the SHA-256 algorithm until only one hash. The Merkle root identifies the entire tree.

The Merkle root, a unique identifier of a Merkle tree, is stored in the block header. The block header stores information about the block and has the following components:

This information is critical in solving the hash puzzle and adding a block transaction.

Miners calculate the hash of a block by adding a nonce to the block header until the hash value yielded is less than the target. Once the puzzle is successfully solved, a new block is created and validated in the Bitcoin network, and the transactions bundled in it are verified, and the block is added to the chain.

The first miner to get the correct hash value earns a reward in Bitcoin, allowing more Bitcoins in circulation.

How to Start Mining Bitcoin

Bitcoin mining is quite tasking and an expensive venture. However, the right equipment and background knowledge can take a shot. The following are essential steps to consider:

Choosing the proper hardware is essential. To earn a profit, it’s best to use optimized mining hardware, such as a Graphics Processing Unit (GPU) or Application-Specific Integrated Circuit (ASIC) miner. Other minimum requirements include a high-speed internet connection of at least 50 kilobytes per second, with no data restrictions.

Decide Between Solo and Pooled Mining

Solo mining is less likely to be consistently profitable. Many individuals will therefore join a mining pool for more predictable crypto rewards.

Depending on the choice of hardware, operating system, and other factors, there is a wide range of mining applications.

On the complete configuration of the rig, mining commences. To be functionally successful, mining rigs must run for at least six hours daily. However, a longer running time increases the likelihood of earning rewards from mining.

Risks and Limitations of Bitcoin Mining

The bitcoin network consumes vast amounts of energy. As of June 2022, the Bitcoin network’s annual electricity consumption was 91.6 TWh. This consumption is higher than that of countries such as Belgium and the Philippines and a little less than the Netherlands and Argentina.

Bitcoin mining involves constantly downloading and uploading data. Bitcoin mining works best on an unmetered, unlimited internet connection. For a metered connection, one could use more data than is allowed causing disconnection or incurring additional charges.

Bitcoin mining is highly intense and requires proper and careful installation and configuration. There is no cause for worry about hardware damage beyond normal wear and tear on the correct system set-up. Faulty hardware or ventilation can overheat and damage machines.

The halving of the number of bitcoins created per block occurs every year. Bitcoin has a limited supply of 21 million, and no creation of new bitcoins happens once minted. Bitcoin miners will therefore profit only from transaction fees.

Initially, the reward for successfully mining was 50 bitcoins. Following the initial halving in 2012, mining rewards came down to 25 bitcoins. Halving has happened twice since 2012, and the current bonus is 6.25 BTC. The next halving is in 2024.

Bitcoin “mining” is critical in validating and confirming new transactions to the blockchain and preventing bad actors’ double-spending. It is also a way of introducing new bitcoins into the system. Proof of work (PoW) is energy-intensive. Still, this energy is embodied in the value of bitcoins and the Bitcoin system and keeps this decentralised system stable, secure, and trustworthy.

What is Bitcoin Mining?

Bitcoin mining is a process where users verify transactions through their computers, encrypting them with complex algorithms known as hashes. Once a transaction has been verified, miners receive bitcoins for their work. The more computer power someone puts into verifying the transactions, the more bitcoin they earn. Miners compete against each other to be the first to solve a block with a reward of 25 bitcoins at the end.

What is the difference between crypto mining and staking?

Crypto mining means when miners use computing power to solve a complex problem using cryptography for rewards. Staking refers to the process of lending out digital currencies held by users. This enables cryptocurrency holders to earn interest while they hold their coins. The first major project was Ethereum, released in 2015. After this, Bitcoin Cash appeared, and then Monero came along. Now we have Litecoin, Dash, Ripple, Dogecoin, Zcash, and others.

What do I need to mine Bitcoin?

To start mining bitcoin, you first need to purchase a capable graphics card, and you can get one from one of these vendors: Bitmain Antminer S9 Antminer U3 Ant Miner X2S1. Next, download their software and follow their instructions for getting started. As long as you meet the minimum requirements of a mining rig, you should be able to begin mining bitcoin after completing the installation process.

What Is Crypto On-Chain Analysis and How Do You Use It – crypto.news

All You Need To Know About Dogecoin Mining in 2022 – crypto.news

Yeah, Dogecoin mining is now a thing. Well, it is a memecoin, a phrase synonymous with a big…

The metaverse, just like cryptocurrencies, has taken the world by storm. And while the idea of buying a… 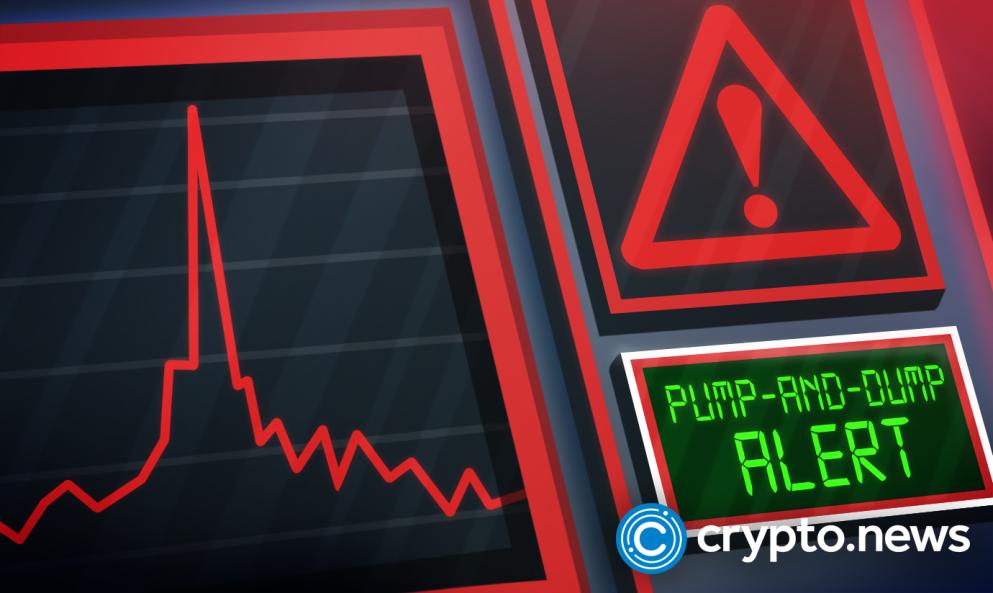