Expert tips: an investor who got in when Bitcoin was $10

We asked crypto influencers, veteran traders, VC fund founders, and more to share their top tips, essential Twitter follows, and the stories behind their best trades ever. In this edition we speak to longtime trader Ray Tong, who is full of practical advice for both new and experienced investors.

Ray Tong stumbled across Bitcoin before most people had even heard of it, while working on a college project in 2011. He got his first bitcoin for when they were just $10, which required a trip to Walgreens to send a Western Union payment to a stranger on the other side of the planet. (Thankfully it’s gotten a lot easier.) When Bitcoin’s price quickly shot up to $30, he was hooked. He got deeper into trading during his post-college years working at Facebook, where he was an active member of a popular internal crypto channel. These days he splits his life between his day job – he’s a product manager at the online fashion site Farfetch, where he builds internal tools that have nothing to do with crypto – and managing his cryptocurrency portfolio. He’s full of practical, everyday advice for both new and experienced traders.

He knows it sounds crazy to some people, but Tong hasn’t sold any Bitcoin since 2014. At first it was simply because he didn’t know how to handle the tax implications of taking profits, but as Bitcoin’s potential as a store of wealth emerged over the years, it became a strategy. “I just kept buying and held off selling,” he says, laughing. “Which obviously helped tremendously with the 2017 bubble. So the best trade I’ve done is probably literally doing nothing.”

No matter how good your timing is, you’re never going to be perfect. You’ll regret getting into rising coins late and not abandoning sinking ones sooner (or leaving a position that later rebounds or a whole host of other scenarios). Even Tong, who got into Bitcoin when it was less than a tenth of a percent of its current value, remembers feeling like he had missed out because he didn’t buy sooner. “One thing that helps is setting targets,” he says. “Say Ethereum is $500 now. Set a target to sell maybe 10 percent of it when it hits $1000. And 10 more percent when it hits $1500. Having that kind of framework is really useful.”

Tong suggests either making a spreadsheet or using one of the free tools available online to keep track of your holdings and make strategic decisions. He uses a web and mobile app offered by the crypto market-info site CoinGecko. “They provide literally every coin and every ticker symbol,” he says. “And you can just manually type in how many coins you own and quickly see how they’re performing against each other.”

Tong reads the major online cryptocurrency publications like Coindesk and Mercari, but says the only source that moves at the speed of crypo is Twitter. Among his favorite follows are people from major funds who have access to vastly greater analytical resources than any individual trader. A few of his suggestions include Three Arrows Capital founders Su Zhu and Kyle Davies and the Spartan Group. “I also follow pretty much the whole team at Paradigm – they’re brilliant and the stuff they post is super technical,” he says. “If I read their posts and don’t know what they’re talking about, it forces me to dig in.”

It’s not easy to do, but Tong suggests shifting your mindset so that Bitcoin or Ethereum becomes your crypto portfolio’s base currency, as opposed to always thinking about its value in U.S. dollars (or whatever your main fiat currency happens to be).“Try to find the currency you believe in the most and make that your base currency,” he says. “So don’t worry as much about your holding’s value in dollars  [from day to day], worry about making trades that ultimately result in you getting more coins. A lot of big firms are actually starting to do this.”

From avoiding FOMO to having a plan, 5 key ways to manage a crypto down cycle

How to donate crypto 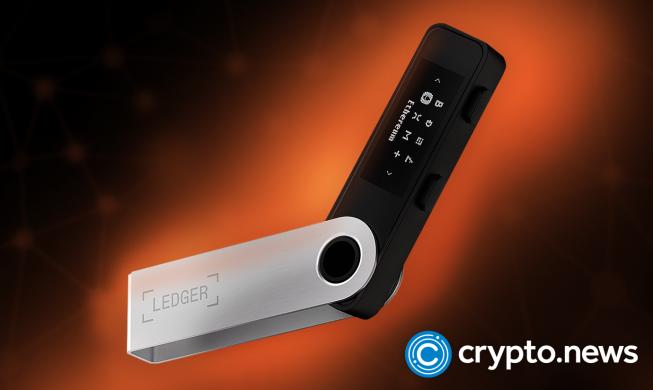 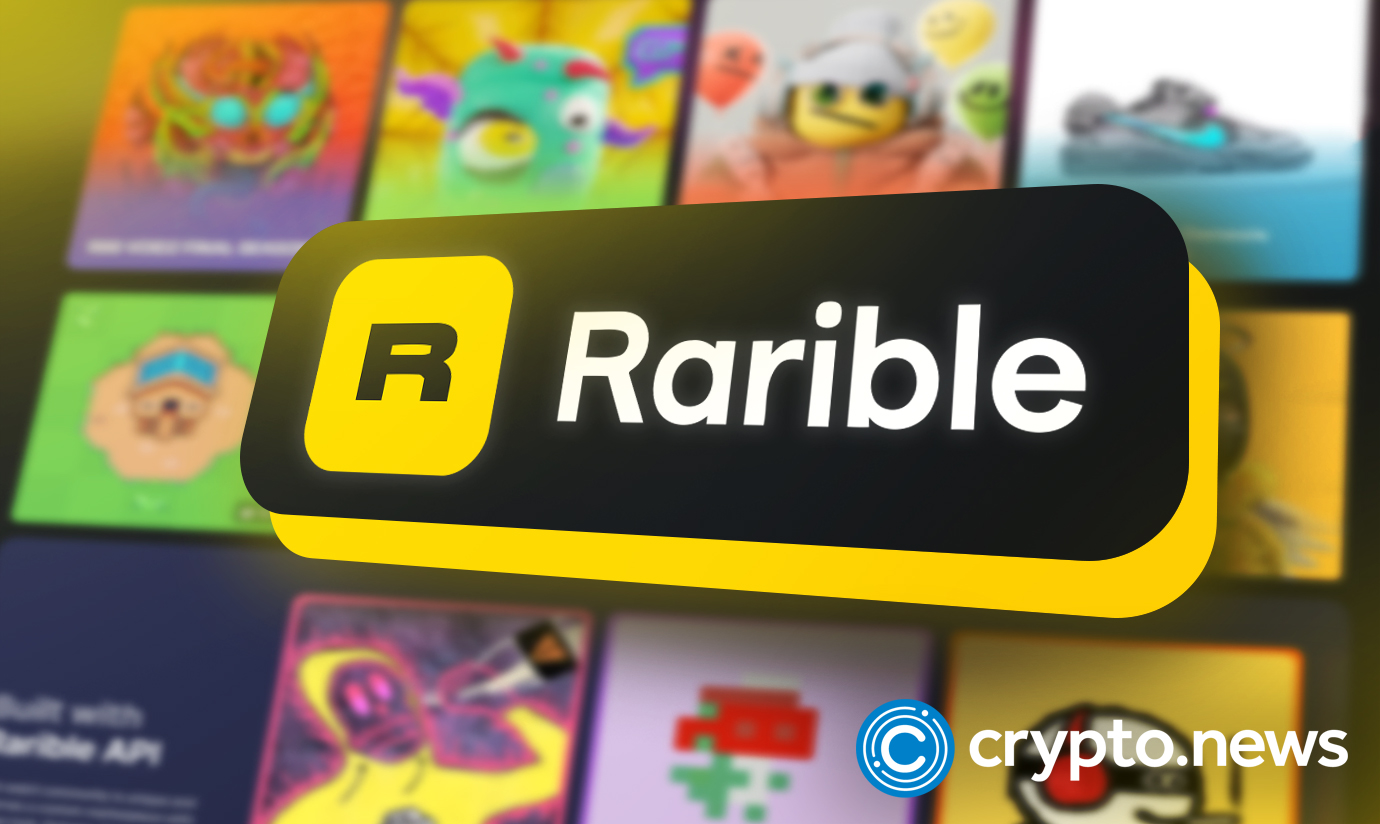 Rarity is at the heart of hard-to-find items such as art, Rolex watches, and rare coins, among other…

How to Invest in Decentralized Finance – crypto.news

Investing in the DeFi markets can be daunting for first-time crypto investors. This guide seeks to make DeFi…