XRP Remains Ahead of Other Altcoins, Reaching Big Milestones This Week: Santiment

Santiment data aggregator has spread the word about large amounts of dormant XRP tokens getting shifted. In the meantime, Whale Alert has reported about 375 million XRP moved over the past two days.

In a recent tweet, popular data provider Santiment stated that over the last week, the seventh largest digital currency, Ripple-affilated XRP token, has hit a few big milestones. Among them, Santiment mentioned, was several primary active wallets beginning to move their XRP contents.

Aside from that, the data producer shared a chart, according to which several large dormant XRP wallets have also begun to shift their coins. Santiment analytics team stated they would continue keep a close watch on this top ten token.

😮 $XRP is ahead of the #altcoin pack recently, and some major milestones have hit over the past week. In addition to several massive active address spikes firing off, there have been massive dormant tokens shifting addresses this week. Keep a close watch. https://t.co/UzRmo52AeD pic.twitter.com/bTtt35lsGY

Earlier this week, U.Today covered that large XRP transfers were spotted by crypto tracking platform Whale Alert after former Ripple CTO finally sold the rest of his XRP holdings. WA notice that massive transfers of XRP were made to withdraw crypto from FTX and Bitstamp exchanges.

375 million XRP on the move

According to Whale Alert, a popular platform that tracks large movements of crypto, over the past 48 hours, a total of 374.5 million XRP has been transferred. The largest single chunk of crypto here amount to 155,000,000 tokens.

In this streak of transfers, FTX moved 63,501,812 coins to BitGo and Bitstamp moved 46,075,670 XRP to the same destination. BitGo, which was acquired by Mike Novogratz’s Galaxy Digital last year, offers crypto custody services to various companies and financial institutions, including Ripple Labs.

The aforementioned 150-million XRP transfer was conducted by from Binance to Bittrex. 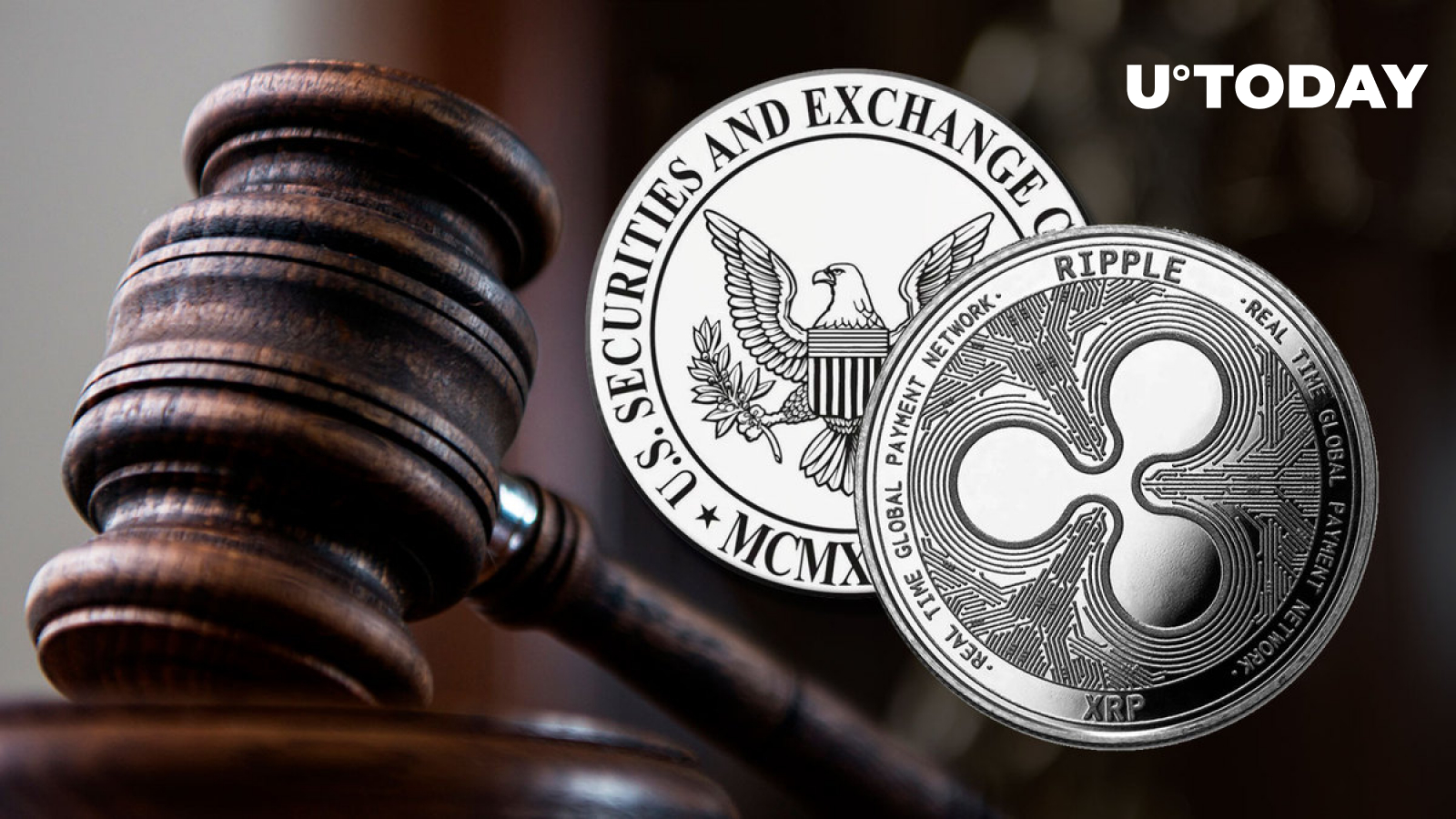 According to updates shared by defense lawyer James K. Filan, “The SEC has filed a one-line response to the Ripple… 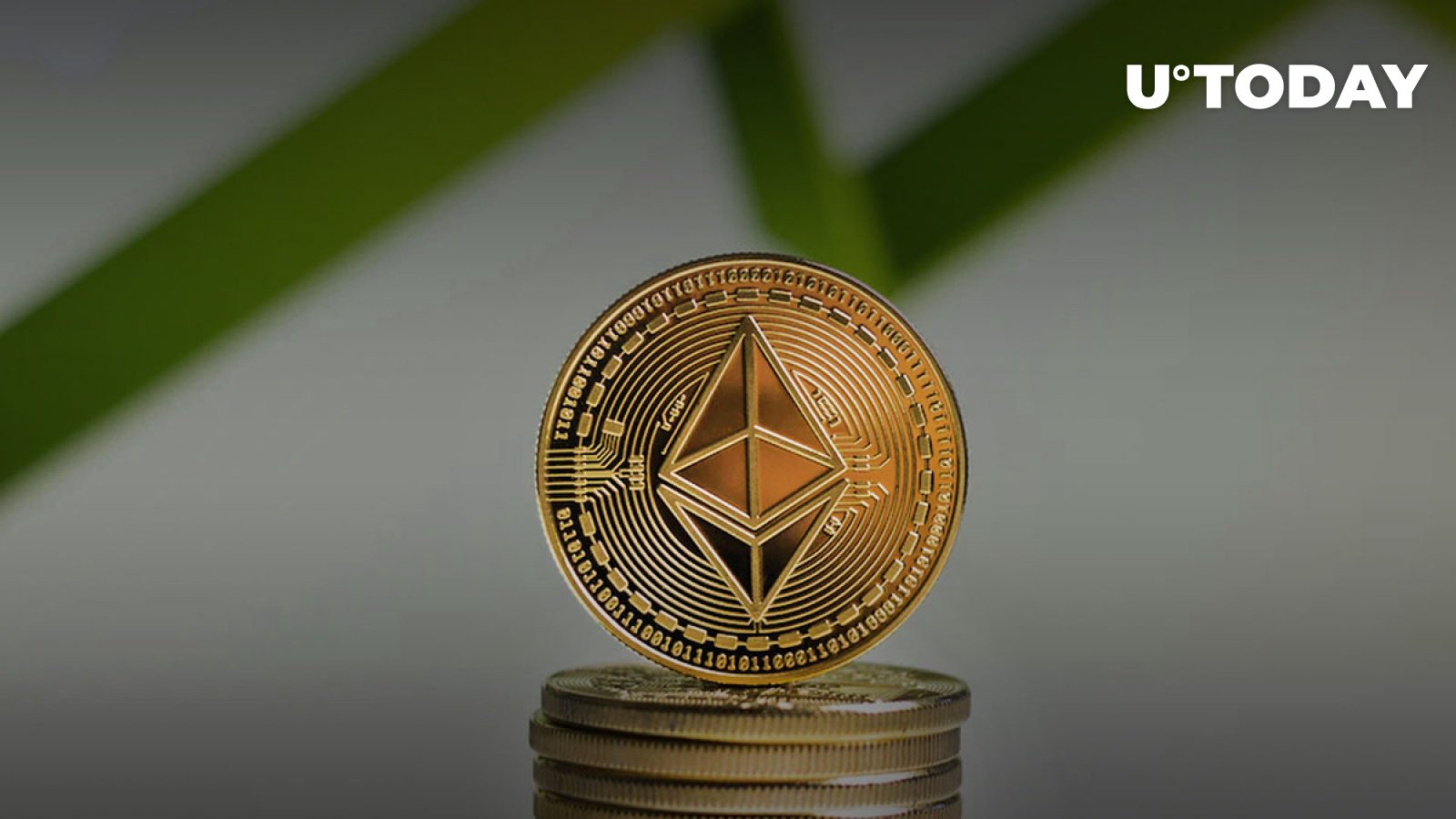