Ripple continues to set its sights on Web3 development. In a recent tweet, Ripple says it is looking for individuals passionate about Web3 to join its team.

It should be recalled that at the start of September, San Francisco-based design consultancy firm btrax announced a partnership with Ripple.

Both parties will work together to create a Web3 design lab that is based on XRP Ledger as part of the agreement. The new service is meant to aid Japanese businesses in accelerating the growth of their Web3 businesses. The initiative centers on fostering the development of Web3 and teaching Japanese businesses the quse cases related to it.

In August, Ripple welcomed Fukuoka City Mayor Soichiro to the Ripple headquarters. Fukuoka is a leading city for Web3 initiatives in Japan. Ripple’s VP of Corporate Strategy and Operations, Emi Yoshikawa, tweeted about having high hopes for Fukuoka City, which is actively working on Web3.

A few months back, Ripple opened its first office in Canada, which will serve as the company’s “key engineering hub.” Ripple expressed its intention to go on a hiring spree in Toronto, aiming to hire “hundreds” of blockchain software engineers in the long run.

As reported by U.Today, Ripple CEO Brad Garlinghouse said that the company would continue hiring, in contrast to other major cryptocurrency players that have slashed their workforce. Ripple says that it will be able to increase the number of employees even during the bear market after securing a “significant” cash balance.

The slew of developments come amid the Ripple-SEC lawsuit, which has dragged on for almost two years, and most expect a resolution by 2023.

Is the FTX debacle worse than Enron? 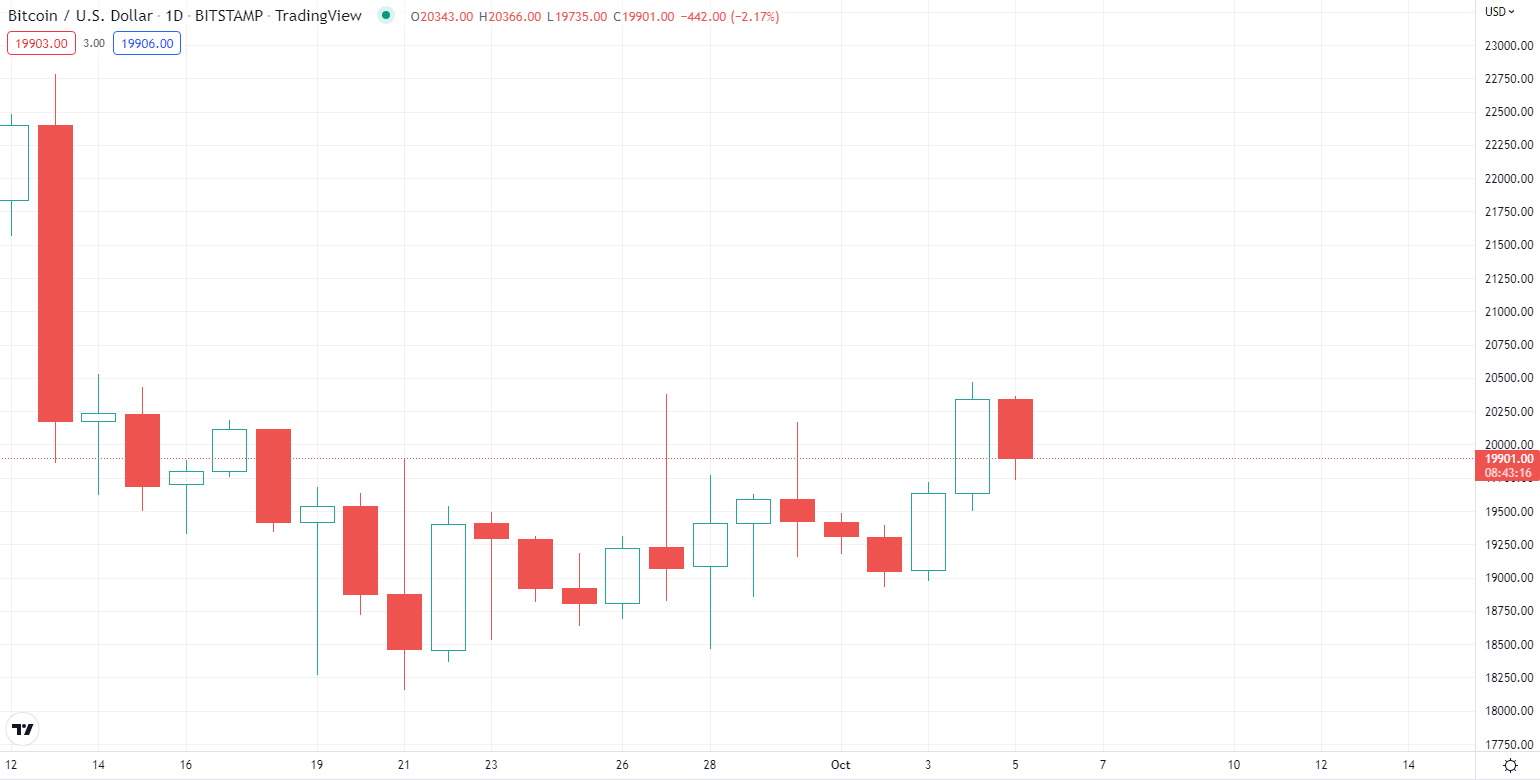 Bendik Norheim Schei, the head of research at Arcane, told Barron’s that Bitcoin bulls could target $25,000 if they… 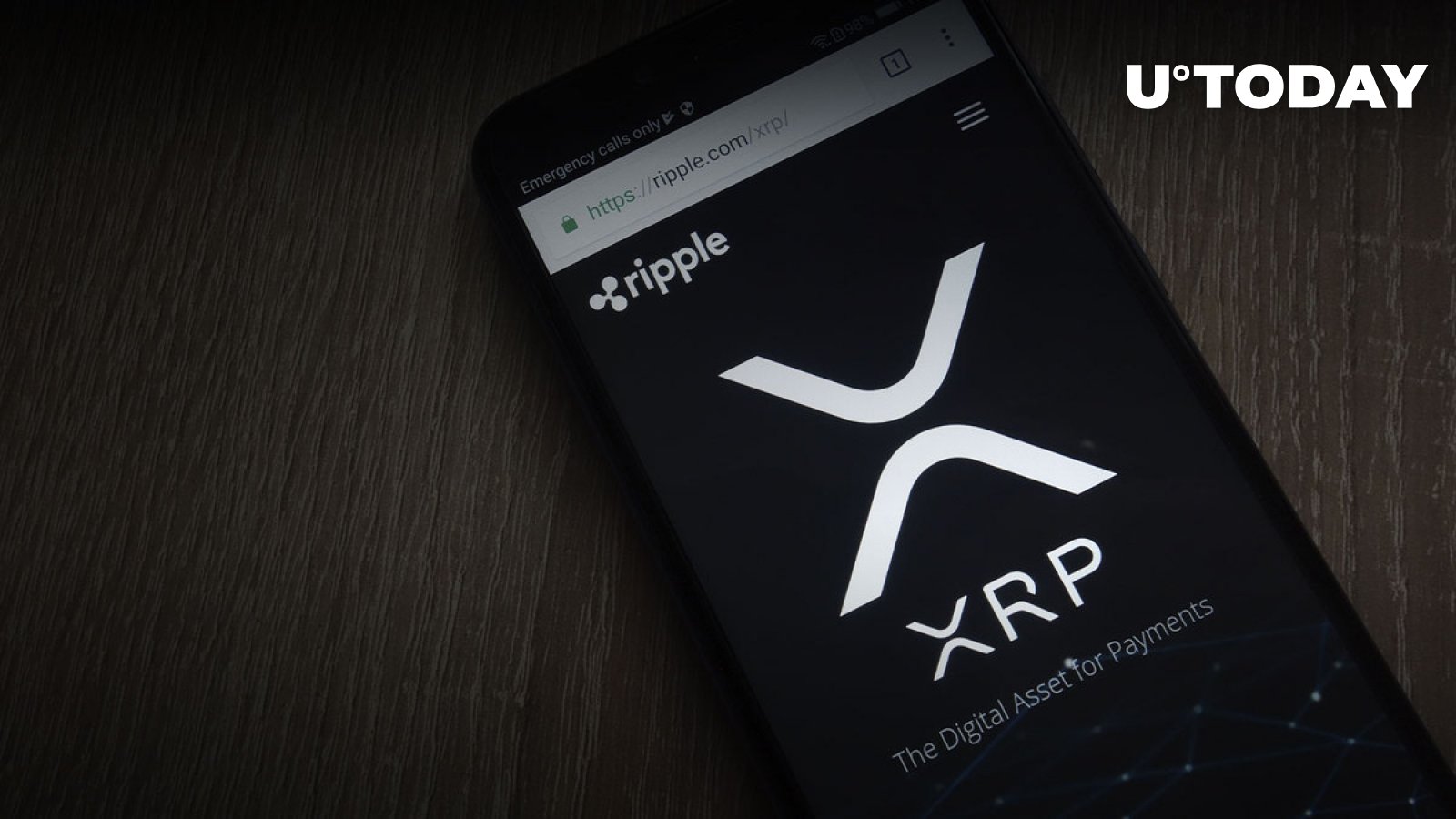 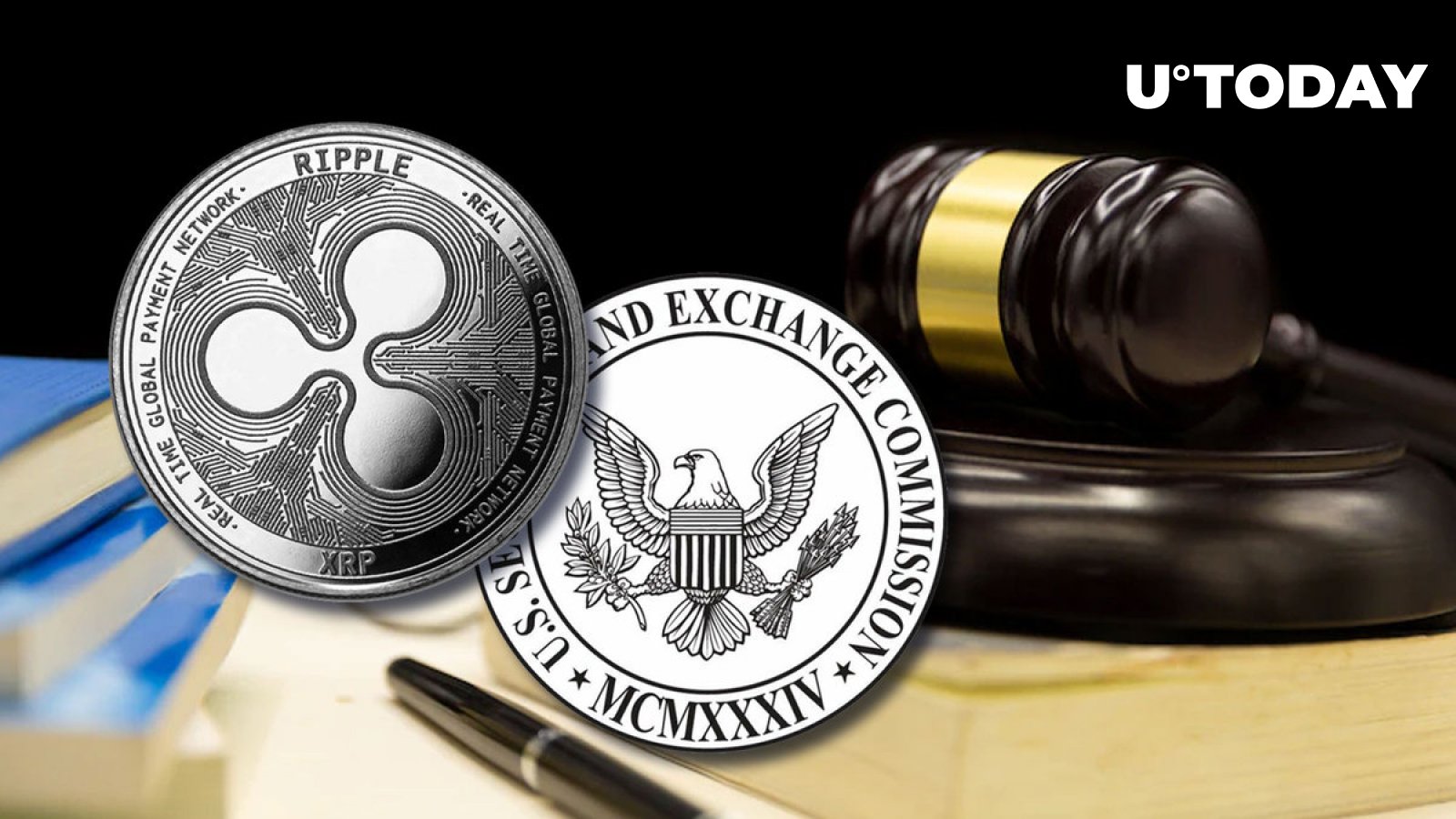 The last few weeks have been eventful for Ripple, both regarding the company’s business and litigation with the…